Seattle Has Snow on Its Brain

Knute Berger looks back on Seattle’s snowfall throughout the years 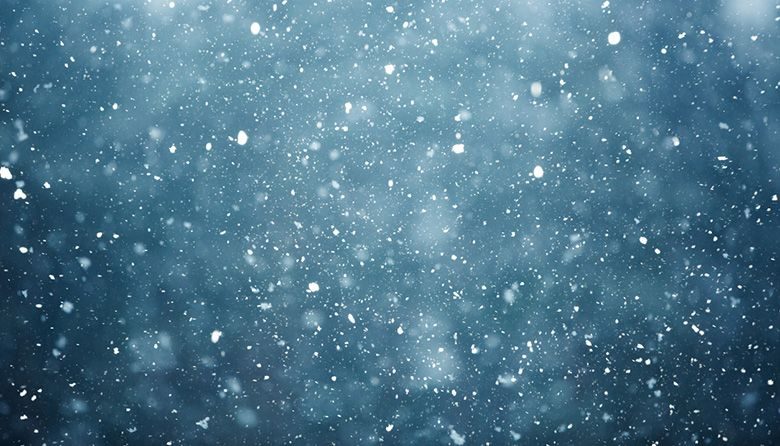 It’s hard for me not to get excited at the chance of snow. I look at my iPhone weather app obsessively. My inner 10-year-old prays for a cancellation of life-as-normal for the blissful relief of snow adventures.

This dates from childhood, obviously. I went to Seattle public schools in the 1960s, a decade when school was never cancelled due to snow—until the very end of that decade. The white stuff would fall in the morning raising my hopes of a day of freedom, only to be dashed by a quick melt before the school bell. In that era, before bussing, most kids walked to their neighborhood school. It wasn’t cancelled on the mere threat of snow, as sometimes happen now. Snow had a habit of falling on weekends or not at all.

We’re facing a double whammy of snow in the coming week. I remember one in the winter of 1969 when finally schools were shut down. On January 27, Sea-Tac recorded nearly 15 inches of the white stuff, followed on the 29th by another 7 inches. I do not remember the inconvenience of adults. I remember a childhood dream of cancelled school and taking the sled down a steep hill in my Mt. Baker neighborhood and nearly getting run over by a car backing out of a frozen driveway. I was happy nonetheless.

My father, born and raised in Seattle, swore he remembered the piles of snow from the Great Blizzard of 1916. Twenty-one-and-a-half inches piled up downtown on top of snow that was already on the ground, a record 24-hour snowfall, according to Historylink.

It used to be colder here. In the 19th century, Lake Union and the Duwamish used to freeze over. I do remember seeing Green Lake frozen over sometimes.

In my father’s boyhood, most of the kids owned ice skates. My dad remembered ice skating on the flats of what is now SoDo, the flats where Hooverville cropped up during the depression. The soggy landfill area had enough water in winter that it would freeze and kids would take the streetcar down and skate. His most vivid memory was of a fall on the ice while racing along. Something had tripped him up. It turned out to be a frozen rat whose tail had looped above the ice surface and snagged the toe of this skate!

I read recently that climate change has forced Dutch skaters to hold races in Austria due to global warming’s impact on the Netherlands.

Here, we’ve had some weather extremes, but they have been rare. The main attraction of Puget Sound country was the generally temperate climate. It was recently reported that Washington has been slow to warm with climate change over the last 30 years, though its effects are still felt: some low snow years and drier summers that feed wildfires.

That has made lowland snow in Seattle a special occasion, not a tribulation to be endured. We’ve also had the mountains. Seattleites from Scandinavia and Germany pioneered recreational skiing in the Cascades. In the basement of my grandmother’s house, I remember seeing ancient skis and poles in the rafters. My father’s family would ski at Snoqualmie Pass in the 1920s and ‘30s when it was all do-it-yourself. My dad remembered a makeshift ski jump. He also remembered a man falling and somehow nearly scalping himself on a jump. The blood in the snow made a major impression.

It was a rite of passage among us Mt. Baker kids to go to ski school on winter weekends. I think these were sponsored by the PTA. A bus would pick us up in the Sick’s Stadium baseball park parking lot and haul us up to Snoqualmie for a day on the slopes. I loved snow, but hated ski lessons and the long hours of feeling car-sick on the bus. I was more of a drink-hot-chocolate-and-listen-to-the-jukebox-in-the-lodge kind of teen.

Last weekend, my wife and I happened to be at Lake Quinault Lodge on the Olympic Peninsula when snow fell in Seattle. We got a little out there, not enough to be a bother and just enough to turn the rain forest into a gorgeous snow forest with the mossy woods of 400-year-old trees flocked with white. It was spectacularly beautiful. As much of a hassle as it can be—and sheer misery for some—I still think that everything looks more beautiful in the snow. The world seems to stop for a bit. I can’t help but embrace the beauty and silence that accompanies it. My inner 10-year-old is happy.