What Do Citizen Activists and Rainier Club Members Have in Common?

Rainier Club members have long played a central role in shaping our city, Knute Berger recognizes, but so have citizen activists 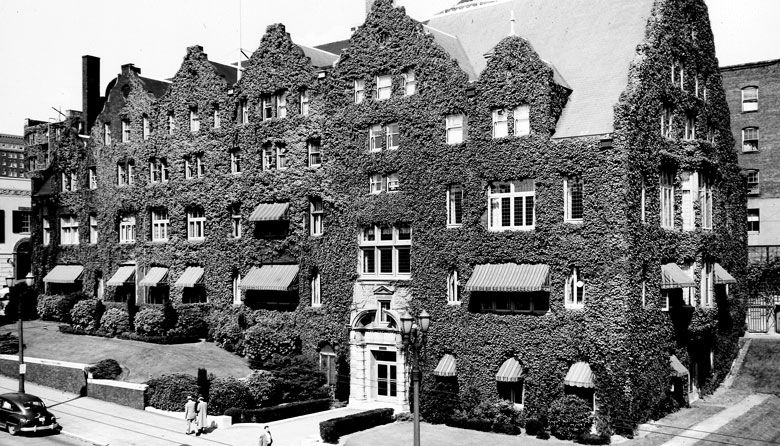 I am writing this from the quiet confines of The Rainier Club in downtown Seattle. The club’s ivy-covered brick facade speaks of tradition, power, privilege and solidity. The building is impressive, a landmark designed by Northwest legend Kirtland Cutter in a “Jacobean Revival style,” which I had to look up, not knowing that the Jacobeans had a style, let alone a revival. The main clubhouse was built in 1904, but the club predates that. Founded in 1888 by an all-star cast of late-19th-century white male Seattle influencers, it is now celebrating the 130th anniversary of its founding. Few Seattle institutions have lasted so long.

The room I’m in is like a nice living room or drawing room in a home above my pay grade—comfy easy chairs arranged for intimate social interaction over coffee or a cocktail. At the moment, I’m the only one here on a quiet midweek afternoon. Why am I here? Good question.

I’ve been appointed to be a Rainier Club Fellow for the next two years, along with a few others: Native American artist and biographer Lawney Reyes (who is also brother of the late activist Bernie Whitebear), Spectrum Dance Theater artistic director Donald Byrd, and Art Thiel, sports columnist and proprietor of the local online sports publication Sportspress Northwest. We’re joining an existing group of fellows in their second year, which includes Wier Harman of Town Hall Seattle; Ludovic Morlot, conductor of the Seattle Symphony; John Langs, artistic director of ACT Theatre; Bernadine Griffin, managing director of The 5th Avenue Theatre; and Eric Liu, founder of Citizen University.

The idea of the fellowship program is to bring in people who can participate with the club’s cultural and civic member programs. Fellows are also folks who might not be your usual club members. For example, I can probably count on one hand the times I have been in the exclusive club, though my grandfather, an inventor of logging and marine hauling equipment, was a member back in the 1940s.

I’m writing about this because every year Seattle magazine pulls together a list of the most influential people in the region. I have served on the advisory committee that puts forward and reviews the nominations, and it’s always a great education in what’s going on in Seattle—who is making a difference in the many corners of the city.

The influential in Seattle used to be a pretty small group of folks. At the city’s founding, you had leaders like Chief Seattle, who encouraged white settlement; David “Doc” Maynard, who promoted the settlement of property that became Seattle; the founding families like the Dennys and the Borens; and Henry and Sarah Yesler, who were a kind of civic power couple. Not only did Henry Yesler bring Seattle its first industry—a sawmill—but he impacted life for more than a generation. He was influential in politics (he was elected mayor) and provided the first structures for civic development: meeting spaces for plays, lectures, political debate, church services, etc. Sarah founded Seattle’s first library.

The influential circles expanded as Seattle grew. The Rainier Club was founded by powerful businessmen in the 1880s as Seattle was developing its contacts in commerce: Pacific trade, shipbuilding, banking, gaining railroad connections. The Great Seattle Fire of 1889 burned the city’s commercial district to the ground, but Rainier Club members played a key role in planning the city’s rebuilding. I think it’s no accident that the clubhouse is of brick!

Later, civic maestro Edward “Eddie” Carlson, who masterminded the 1962 Seattle World’s Fair, was a product of the club. He managed the club in the late 1930s, and later, in the 1950s and early ’60s, many fair planning meetings took place in its cloistered rooms. The fair was a key business community rebranding of Seattle as a forward-thinking tech city, a gamble that has paid off and is reflected in both unprecedented prosperity and inequality today. Carlson remained influential in the decades following the fair. The Rainier Club has a new bar named Eddie’s Place, where members and their guests gather. The world’s fair was an idea hatched over drinks. What’s next?
Lest you think Seattle’s historic influences always grew out of The Rainier Club, where the titans of local industry held sway, our labor and radical reform history also has been a huge shaper of the city. Next February is the 100th anniversary of the General Strike, an event that put fear into the hearts of capitalists everywhere as Seattle was the first city to be shut down by a massive strike. More than 60,000 workers stayed home.

The influences of reform ideas—the vote for women, child welfare, the power of citizen referendums, initiatives and recalls—were ideas that emerged from the progressive movement of the late 19th and early 20th century and gained traction. Seattle—a new and forming modern city—was a hotbed of reform, and the first major city to elect a female mayor, Bertha Knight Landes, in 1926.
Seattle’s blending of the business agenda—growth, development, trade—with progressive politics was forged in conflict and compromise between influential groups of citizen activists and the agents of commerce. That spectrum of influence is reflected today, from our second female mayor, Jenny Durkan, to a diverse and female-dominated city council that includes firebrands such as socialist Kshama Sawant.

I did a reading at the club when my book about the region, Pugetopolis, came out a decade ago. During the Q&A afterward, a man stood up in the back and said, “I remember when Seattle was run from The Rainier Club, and it was a better city then!” Many yearn for a powerful hand to guide “progress,” but I beg to differ. I think the yin and yang of Seattle’s impulses are good for us. We need and have benefited from influencers across the spectrum. 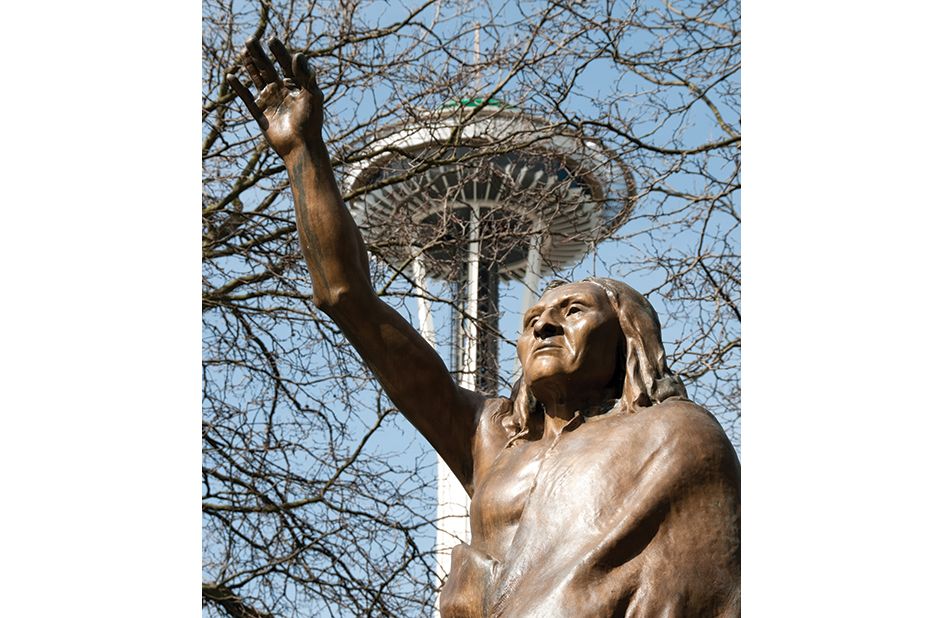 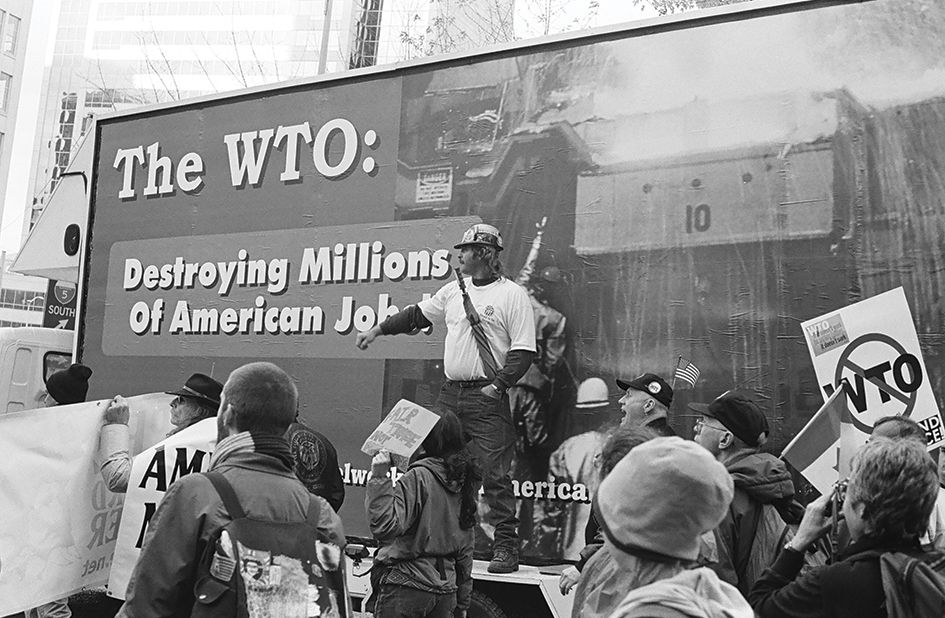 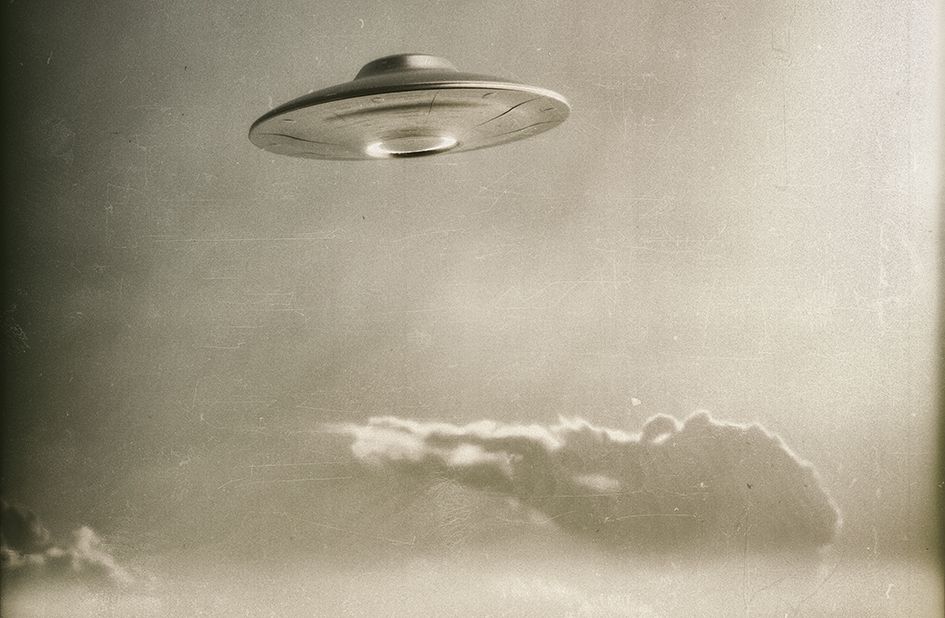