The cost of living here is high. So are the salaries of dog walkers. 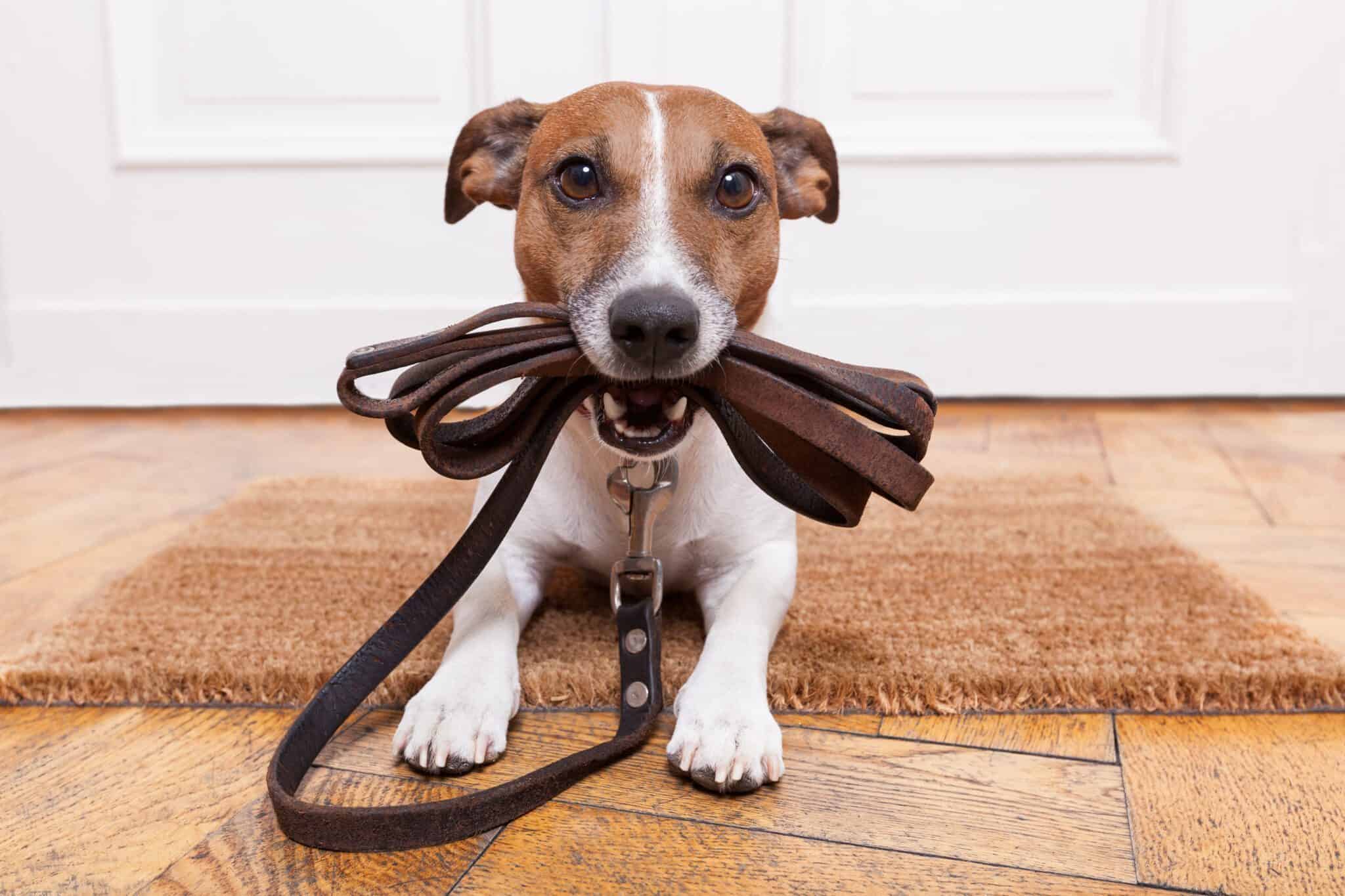 You won’t get rich if you choose this profession, but at least you’ll be playing with the big dogs.

Dog walkers in Seattle are among the highest-paid in the nation, earning an average annual salary of $32,366. That’s only $15.70 per hour, but it’s the sixth-highest dog-walking wage in the United States, according to 365petinsurance.com. Only five cities in California – San Francisco, Fremont, Fresno, San Jose and Oakland – pay more.

The average dog walker’s income tops $30,000 in only eight states, starting with Massachusetts. At $30,103, Washington, like Seattle, ranks sixth.

Seattle has a well-deserved reputation as a paradise for pet owners. Recent census data show that Seattleites own a total of 153,000 dogs. For perspective, the city has only about 107,000 children.

Just another example of Seattle having more bite than bark. 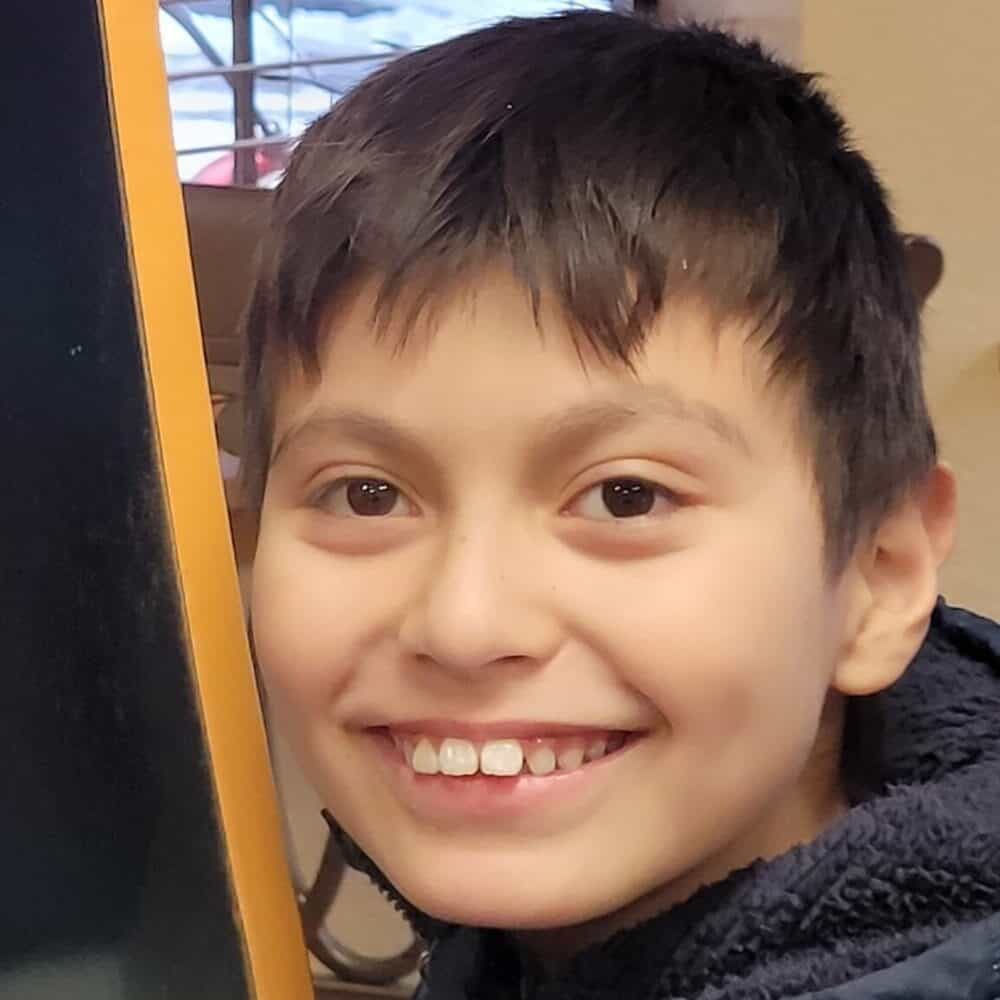 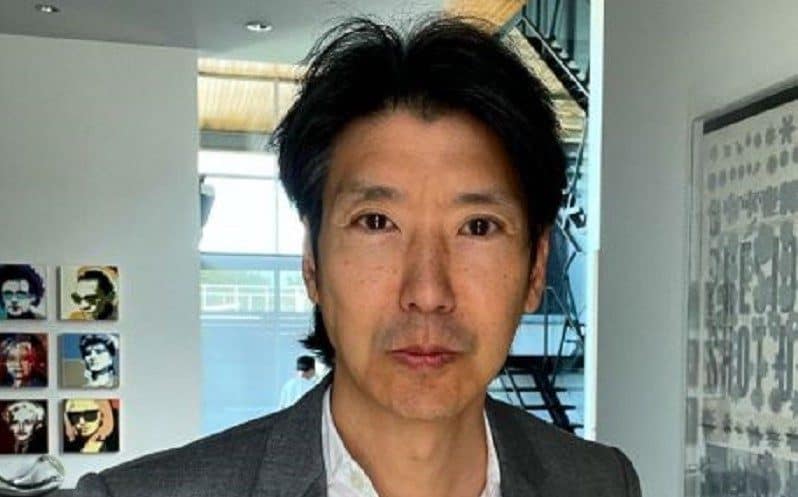