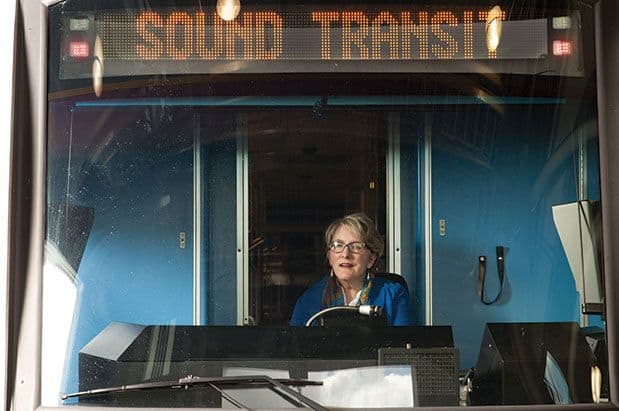 For some of us, going to work is a fairly mundane affair. But for the winners of Crosscut’s 2015 Courage Awards, it’s a mission and—although they might not call it this—an act of true bravery. Seattle magazine is proud to partner with Crosscut (crosscut.com) in recognizing these local public service, culture and business leaders whose personal and professional dedication is making our region more vital, equitable and inclusive.

Lifetime Achievement
When Joni Earl took the helm of Sound Transit in 2000, plans for a regional mass transportation system were nearly in ruins. In the 15 years since then, Earl has rebuilt those plans, restructuring Sound Transit and helping to win voter approval of a major funding initiative that has laid the foundation for a regional light rail system. As she prepares to retire in 2016, Earl will leave an organization that is on track to open more than 30 additional miles of light rail, and launch a third funding initiative to help build out the system to Everett, the Eastside, Tacoma and throughout Seattle. A Puget Sound–area native with a bachelor’s degree from Washington State University, a master’s degree in business administration from the University of Puget Sound and is a graduate of Harvard University’s State and Local Government Executive Program, Earl oversees an agency that covers 52 cities, which together account for 40 percent of the state’s population, 70 percent of its economic activity and 97 percent of its traffic congestion. 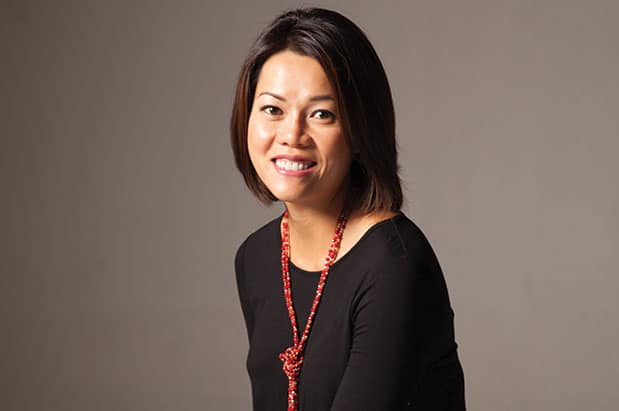 Taylor Hoang, who owns the Pho Cyclo Café restaurants, has been an outspoken advocate for ethnic businesses even when that’s meant airing views that are unpopular in this uber-progressive city. For example, Hoang raised concerns that the $15 minimum wage would disproportionately affect small and ethnically owned businesses. To help bridge the divides between the city’s largely white political machine and ethnic business owners like herself, she founded the nonprofit Ethnic Business Coalition (she serves as executive director), which launched the website Ethnic Seattle (ethnicseattle.com). Marcus Green could be doing something other than running the scrappy nonprofit news website called the South Seattle Emerald. He could be back in Los Angeles, where he worked for a hedge fund during the boom years of the late aughts, making good money. Green gave that up to come home to Rainier Valley, where he created the website, which has become a go-to source of community information in a part of the city that doesn’t get much press outside of the police blotter. “The media spends so much time talking about the death here, it rarely talks about the life here,” says Green, who calls South Seattle the new Harlem. “I wanted to tell the real story of my community.” 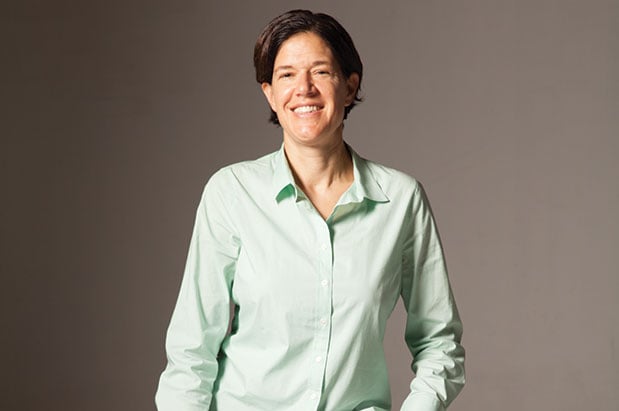 Kaaren Andrews spends her days looking out for some of Seattle’s most vulnerable and troubled youths. Andrews is the principal of the Interagency Academy, a network of public alternative high schools that serve kids who are involved in drugs and gangs, and who are facing mental illness and domestic abuse. “So many of our students walk the line of life and death all the time,” Andrews told radio producer Katy Sewall in a Crosscut podcast this spring. Between October 13, 2014, and March 20, 2015, six Interagency Academy students were murdered or committed suicide. Andrews led the organization through the tragedy and heartbreak. “We think of our schools as being a second family, sometimes a first family,” she told her students after hearing of the death of one of their peers. “As a family, we celebrate together, we solve problems together and we grieve together.”