The gender researcher is the brains behind the groundbreaking TransYouth Project 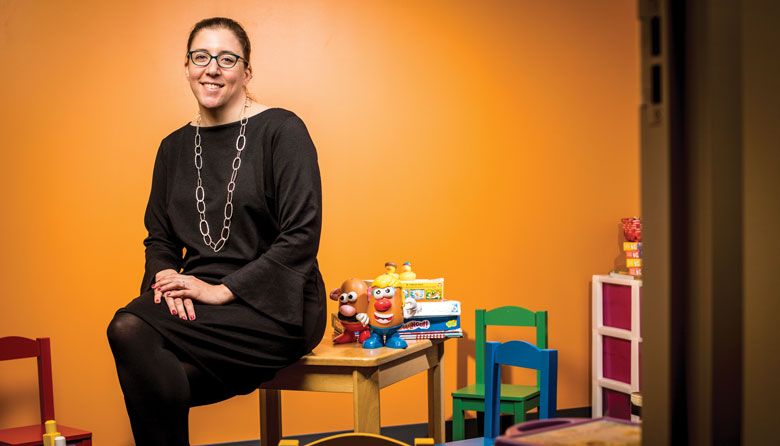 Has transgender identification ever been more topical than it is now? From the nation’s first transgender gubernatorial candidate (Christine Hallquist of Vermont) to scene-stealing transgender actress Laverne Cox, we’re talking about this topic like never before. Enter Kristina Olson, age 37, a University of Washington associate professor of psychology and head of the UW’s Social Cognitive Development Lab. She’s made young kids who don’t identify with their birth sex the focus of her groundbreaking TransYouth Project, a longitudinal study of socially transitioned transgender children. Her research, the first of its kind, caught the attention of the National Science Foundation, which earlier this year bestowed the prestigious Alan T. Waterman Award on her—along with a cool $1 million to carry on her work.