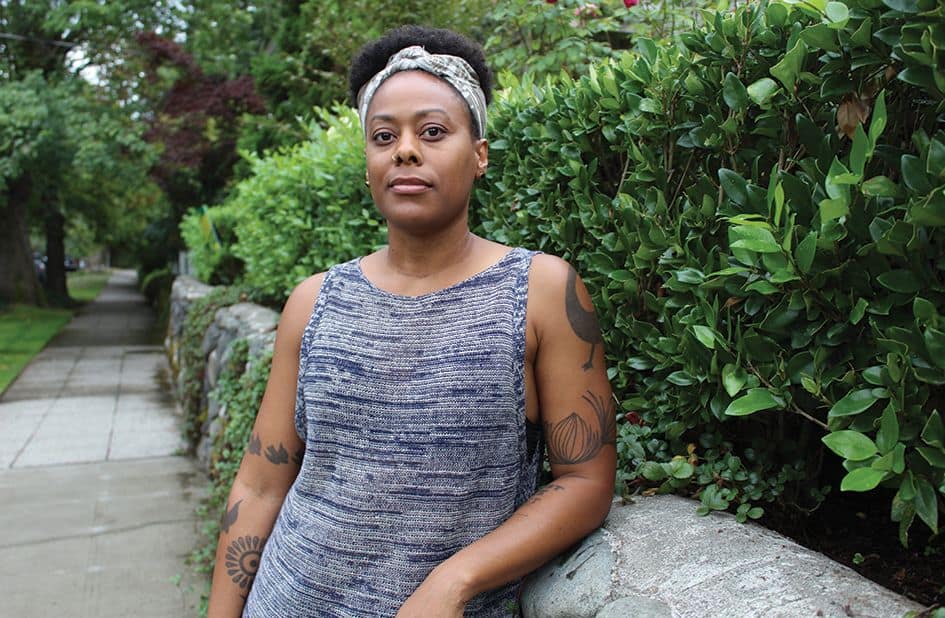 Lara Davis, former Youth Arts Manager for Seattle’s Office of Arts & Culture (she left the position in August), has been the driving force behind The Creative Advantage, a citywide initiative between Seattle Public Schools, the Office of Arts & Culture, Seattle Foundation and multiple community arts partners. Launched five years ago with the goal of providing access to arts learning for all Seattle public school students, the initiative has doubled the number of music and visual arts programs in Seattle elementary schools. “Young people who have access to the arts are more engaged learners and are more likely to be civically and community engaged into adulthood,” says Davis.

The Creative Advantage has been implemented in 61 of 102 Seattle public schools, including 45 K–12 schools that have less access to the arts in Seattle’s central, southwest and southeast areas. Schools active in the program receive planning and coaching support along with resources to offer high-quality arts instruction and funds for partnerships with community-based organizations and artists.

As a staff member of the Office of Arts & Culture, she worked with other departments to inform the city’s education priorities and policies. “Schools with an arts-rich culture are better equipped to support the healthy development of students,” she says.