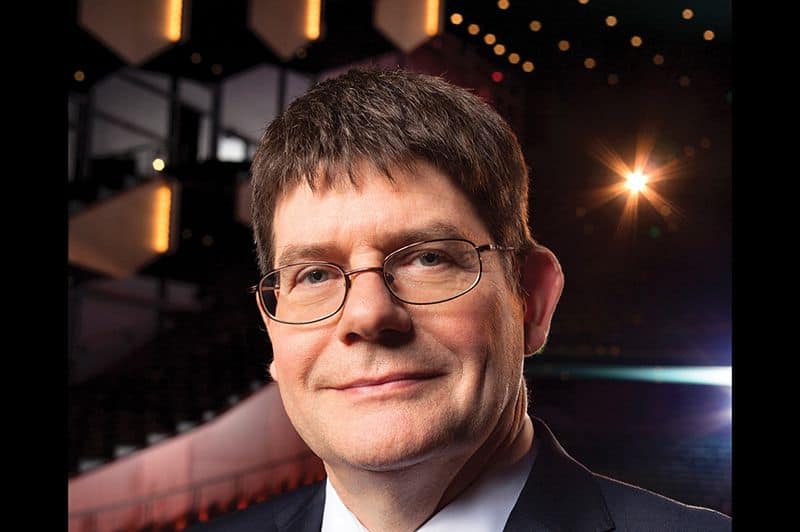 Aidan Lang served as Seattle Opera’s general director for just five years prior to joining the Welsh National Opera, but he left a legacy that promises to set the tone for generations of opera fans. During his tenure, which ended in June with the close of last season, Lang grew the company’s mainstage audience from 67,000 to 85,000 and attracted a younger crop of opera aficionados. As a result, millennial audiences have nearly quadrupled—a notable achievement in a genre typically populated by patrons of a certain age.

Known for taking risks with cutting-edge productions, Lang wanted Seattle Opera to reflect the city in all its tech glory, and last winter, launched the West Coast debut of The (R)evolution of Steve Jobs to rave reviews. In addition, Lang generated conversations about race and justice through performances of Aida and last season’s Porgy and Bess.