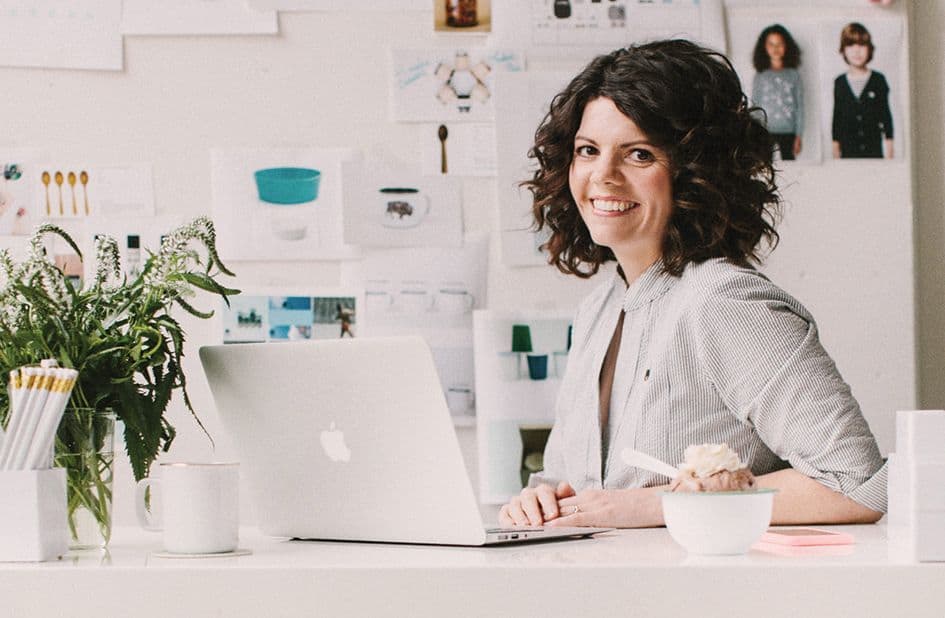 Who hasn’t wondered how much money your boss or cubicle-mate earns? Earlier this year, Seattle-based Molly Moon Neitzel, CEO of Molly Moon’s Homemade Ice Cream, launched an ambitious pay transparency initiative that allows everyone to know exactly how much money their colleagues earn. Though Neitzel anticipated some pushback, she says she has received none whatsoever. She’s convinced the initiative will motivate and empower employees. “A lot of the benefits of wage transparency will be kind of inspirational,” Neitzel says. “Honestly, employees who make $18–$24 an hour will see the wages of their boss, and their boss’s boss, and see [that they] can have a real career in an ice cream shop and make good money.”