Seattle’s Most Influential People 2019: Ones to Watch

These 13 visionaries have big things on the horizon 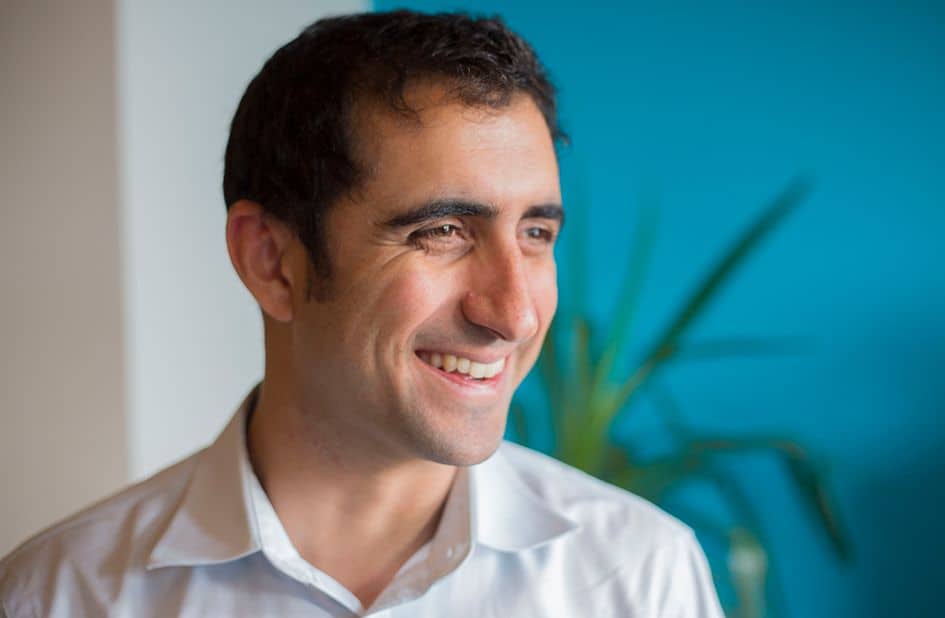 Gender Equity
Aparna Rae and Sage Ke‘alohilani Quiamno
This year, Sage Ke‘alohilani Quiamno and Aparna Rae founded Future For Us, an organization committed to advancing women of color (WOC) in the workplace. Through career, culture and community development programs, their Seattle-based platform aims to address equity and pay issues for WOC, giving them tools to succeed in business, government and community organizations and other arenas. They will be coming home November 8 for the final stop on their “The State of Womxn of Color” roadshow event. Retail
Ambika Singh
Ambika Singh is transforming the retail fashion industry while helping to boost the success of businesswomen through her clothing rental company, Armoire. Through the service, stylists select clothing based on your style and measurements, then send the items to you; articles of clothing can be swapped out for new items at any time, reducing both shopping time and the environmental impact of discarded clothing. Armoire is expected to grow substantially thanks to recent investments in the company.

Police Reform
Carmen Best
Seattle Police Chief Carmen Best—the first African American chief of police in the department’s history—has been reforming the Seattle Police Department (SPD) since her promotion in 2018. As chief, Best oversees the court-ordered mandate to address excessive force and biased policing. Federal oversight of the SPD will continue over the next two years, but Best hopes to address critical staffing issues while continuing to make reforms.

Politics
Stephanie Formas
Mayor Jenny Durkan’s chief of staff, Stephanie Formas, served as Durkan’s spokeswoman during the mayor’s campaign in 2016, and as her former communications director, Formas continues to work closely with the media. As one of the mayor’s most influential aides, she will continue acting as a liaison between the mayor’s office and the public.

Political Activism
Guy Palumbo
Guy Palumbo, a former Washington state senator who recently stepped down from his seat in the Legislature, has assumed his new role as Amazon’s director of public policy for the state. As an advocate for clean energy, higher-education funding and transportation, Palumbo prioritizes equitable solutions while striving to repair the city’s relationship with Amazon.