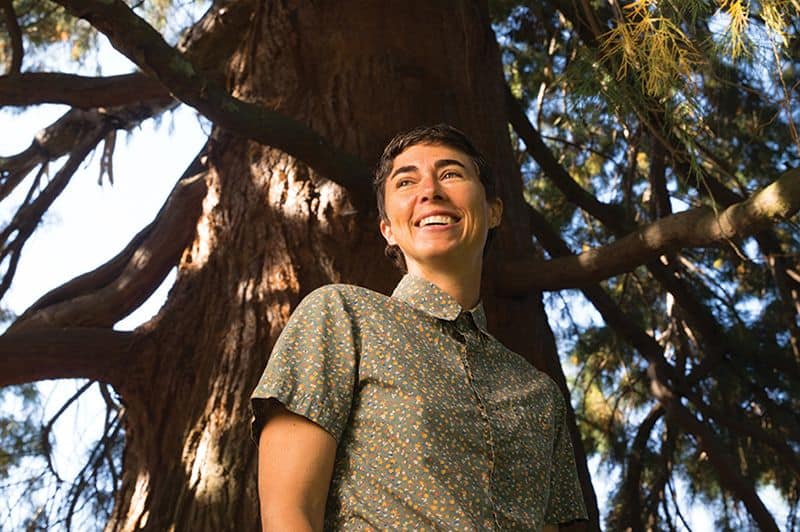 People across the country did a collective double take when Governor Jay Inslee signed legislation in May that would make Washington state the first in the country to allow human composting, effective starting in May 2020. It was a victory for Katrina Spade, who led the legislation and founded Recompose, the company that will do the composting work. Coming up with an alternative to the environmentally taxing footprint of burial (which eats up land) and cremation (which uses a lot of energy and produces greenhouse gases) just made sense for dense cities, Spade says, and composting seemed doable after she learned that farmers were already using a similar method for livestock. Recompose is the rebranding of her nonprofit Urban Death Project (founded in 2014), and it will, by the end of next year, offer “natural organic reduction,” which uses organic materials and microbes to decompose remains. After a few weeks, the resulting soil (about 1 cubic yard) will be returned to families, much like ashes after cremation.