Leiweke is gearing up for the Seattle NHL team 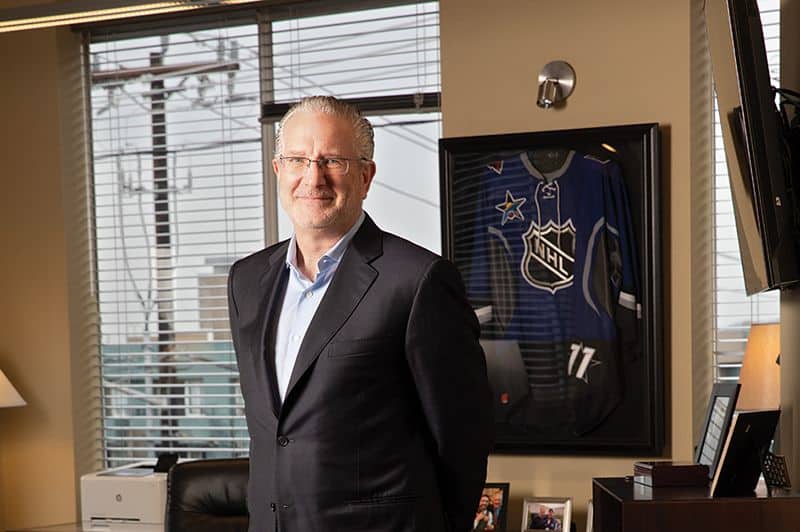 This former Seattle Seahawks CEO—who engineered the hiring of coach Pete Carroll and general manager John Schneider—returned last year, after five years with the NHL’s Tampa Bay Lightning and three as chief operating officer of the NFL, to shepherd Seattle’s new NHL franchise. Though the expansion team won’t begin play until 2021, Tod Leiweke, who is president and CEO of the club, is already busy putting things in motion: He’s taking an active role in the redevelopment of the new arena at Seattle Center, creating a hockey complex at Northgate Mall and signing several crucial sponsorships. “We’re going to take every day that we’ve now been given and make the absolute most out of it,” he says.