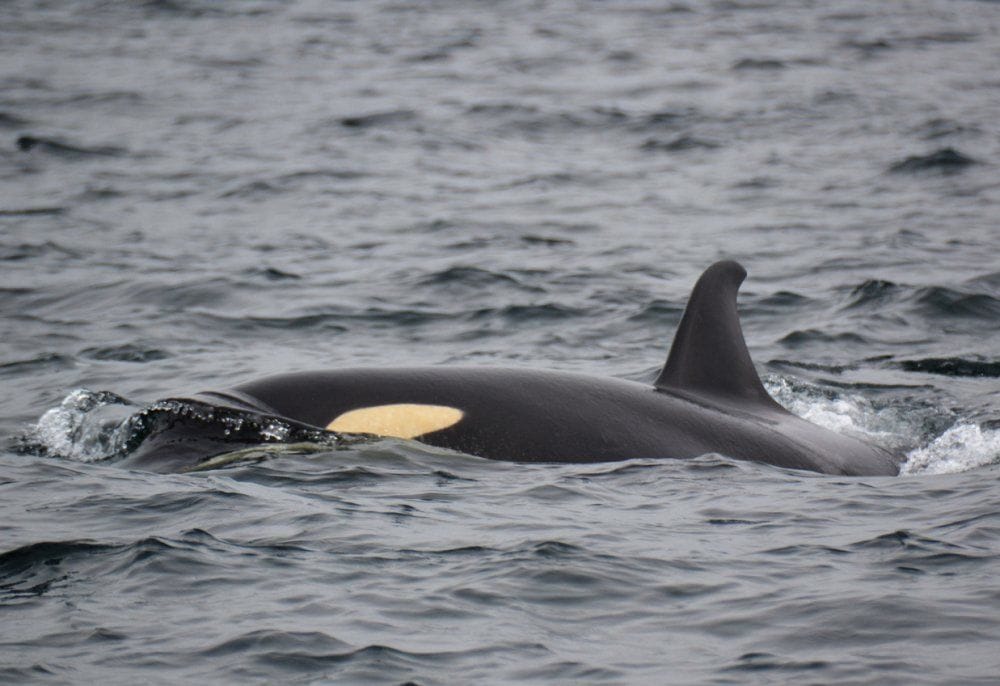 The Pacific Northwest was swept with grief when Southern Resident orca Tahlequah carried her dead calf for 17 days last summer. The death of Tahlequah’s calf wasn’t the first or the last loss to the local orca pod, known as the J pod. With numbers of Southern Resident orcas now at a 30-year low, the Southern Resident Orca Task Force, formed by Governor Jay Inslee, got to work. The task force, made up of more than 49 members, including local scientists, government officials and leaders of indigenous communities, presented a list of recommendations, with the lack of chinook salmon as the top problem to address. Now, all eyes are on Olympia to turn recommendations into action.