After two years of virtual events, GeekGirlCon is back in person for a one-day event. From panel discussions, workshops, meetups and more on topics ranging from gaming and cosplay, to women at NASA and social justice, the convention is designed to empower girls and women to pursue their passions, whatever that field may be.

Honor the dearly departed at the Tacoma Art Museum’s 18th annual Día de los Muertos (“Day of the Dead”) Festival. Observed in Mexico and a number of countries in Latin America, Dia de los Muertos celebrates the eternal life cycle and is a symbolic way to honor and commemorate family and friends who have died.

Subscribe today to have Seattle's best events delivered to your inbox! 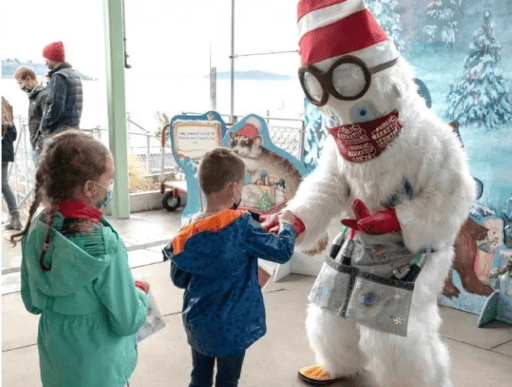 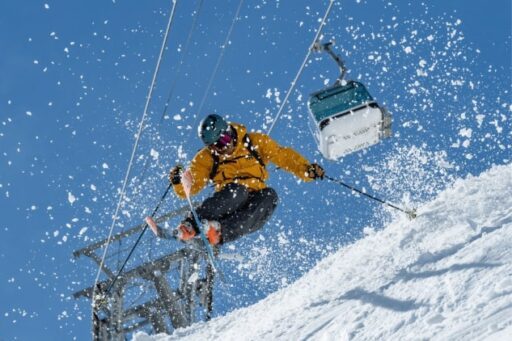 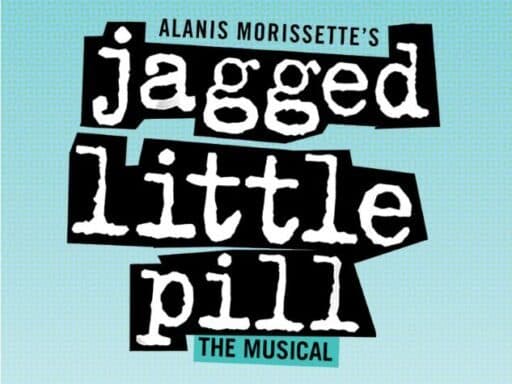 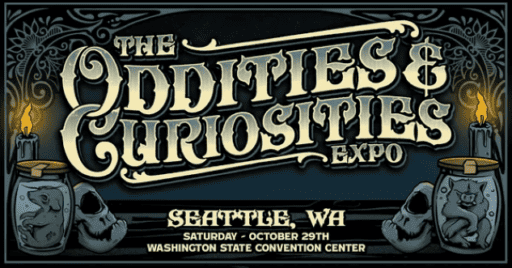 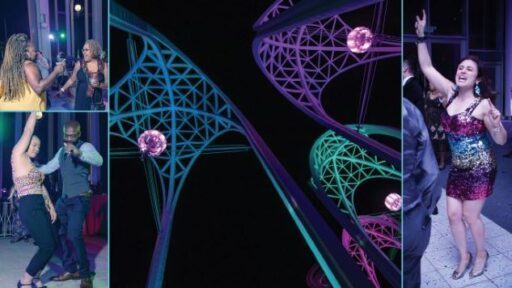 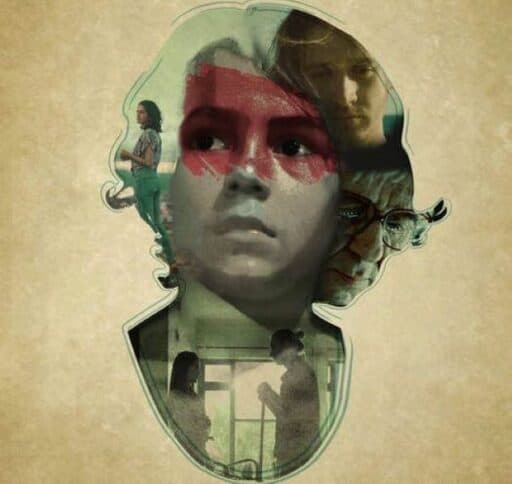 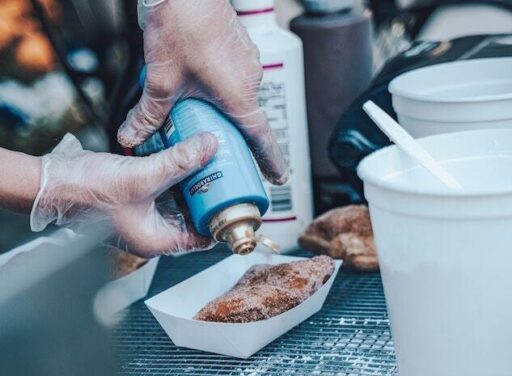