The Book Larder in Upper Fremont caters to cookbook consumers. 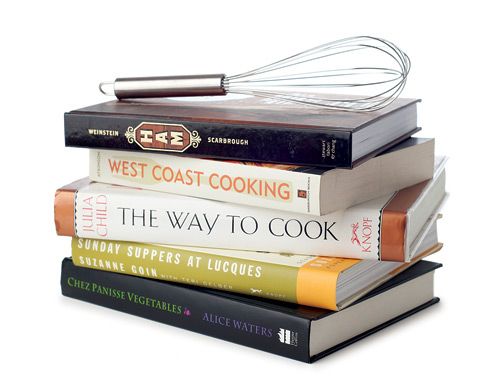 “I love cookbooks,” says Lara Hamilton. “I read them as if they were novels.” The former Microsoft employee began collecting cookbooks a couple of years ago, and after visiting other cookbook-only bookstores (such as Books for Cooks in London) decided Seattle needed one, too.

“We’ll be able to have author demos, teach small classes and always have something delicious coming out of the oven for people to sample,” says Hamilton. Check the Facebook page for grand-opening events—and accompanying bites.

‘Olmsted in Seattle’ Shines Light on History of City Parks

An anonymous crew of South Seattleites wants Congress to heed lessons from the past.