From signing the head tax into law, and then signing its repeal weeks later, to wavering on the new police chief search, our mayor just couldn't make up her mind 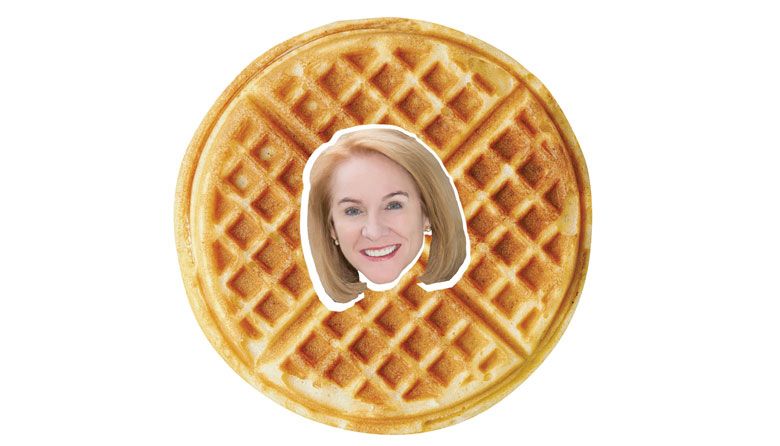 Off with its head
In a series of moves that manages to anger most of the city, Mayor Jenny Durkan signs into law a head tax on large Seattle companies passed by the Seattle City Council—then signs the repeal of that measure a few weeks later. The tax would have forced businesses such as Amazon and Starbucks to pay $275 annually per each full-time employee. But after Amazon—along with other businesses—cries “foul,” Durkan cries “uncle.”

What’s best?
Carmen Best, Seattle’s new police chief, never makes it onto the list of finalists for that job. That’s because Mayor Durkan decides the city needs an outsider for the position, and Best, whom Durkan named interim chief, is a 26-year veteran of the department. After a big brouhaha, Durkan does an about-face. Again.

Derailed
Mayor Durkan halts the downtown streetcar expansion project after realizing construction costs have risen considerably. Estimates now range north of $200 million for a project budgeted at $177 million. But wait, there’s more. It turns out the new streetcars don’t fit the existing tracks—they’re too heavy, too long and too wide.

Sweeping problems
After committing to get more homeless people into shelters (one campaign ad promises 700 shelter beds and 1,000 tiny houses), Mayor Durkan increases the number of sweeps of homeless encampments to record numbers. By last July, the city of Seattle had cleared 220 encampments since the beginning of the year—more than it did in all of 2017. And Durkan’s “One Table” community task force, set up last January to come up with a strategy for solving the homeless crisis, has no real plans in place.

Editor’s Note: This story has been updated from the print edition.