Seattle’s hotel scene is blowing up; here’s what we love about a few of the city’s new and revamped properties 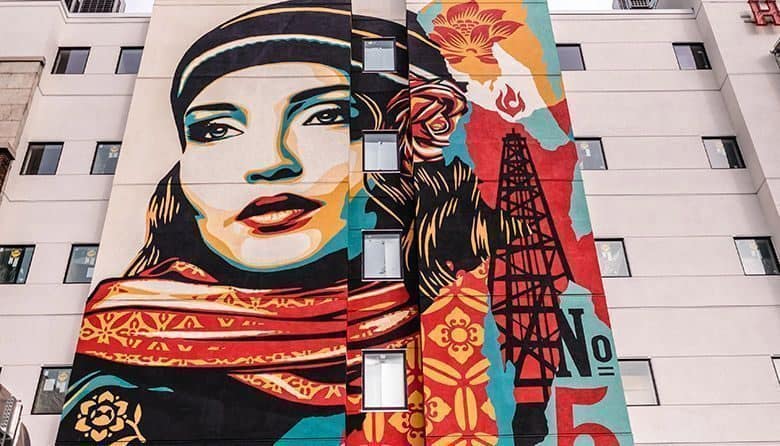 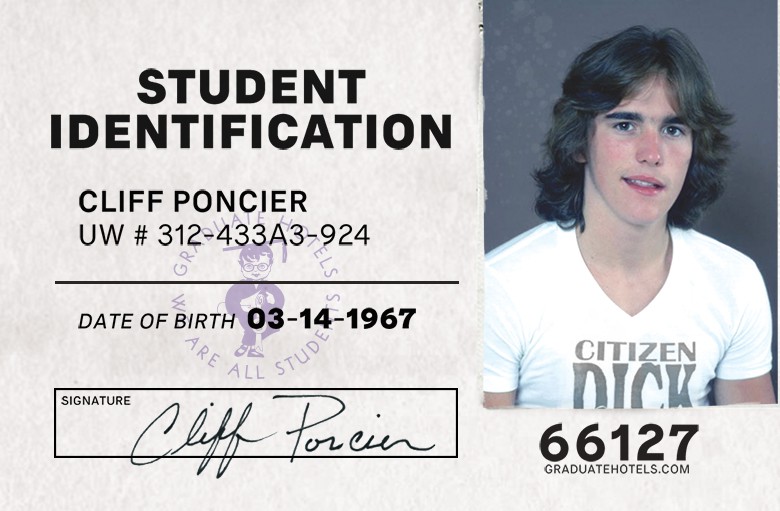 State Hotel
WHAT WE LOVE: The new five-story mural titled “Fire Sale” on the hotel’s western side, a commissioned piece by artist Shepard Fairey (famous for the “Hope” poster used in the 2008 Obama presidential campaign). The bright colors and natural elements represent the fight and struggle for the environment. Scheduled to open this month.
Downtown, 1501 Second Ave.; 206.239.1800; 91 rooms, from $189.

Palihotel Seattle
WHAT WE LOVE: Rooms with bunk beds. The self-billed “unapologetically eclectic” hotel feels as comfortable as if you were staying at your cousin’s house—complete with the familiar fight over who gets the top bunk.
Downtown, 107 Pine St.; 206.596.0600; 96 rooms, from $132.