The 580,000-Pound Marine Debris Problem in the San Juans

The effort, led by the Samish tribe, is generating interest and winning awards on its way to cleaning up the San Juan archipelago 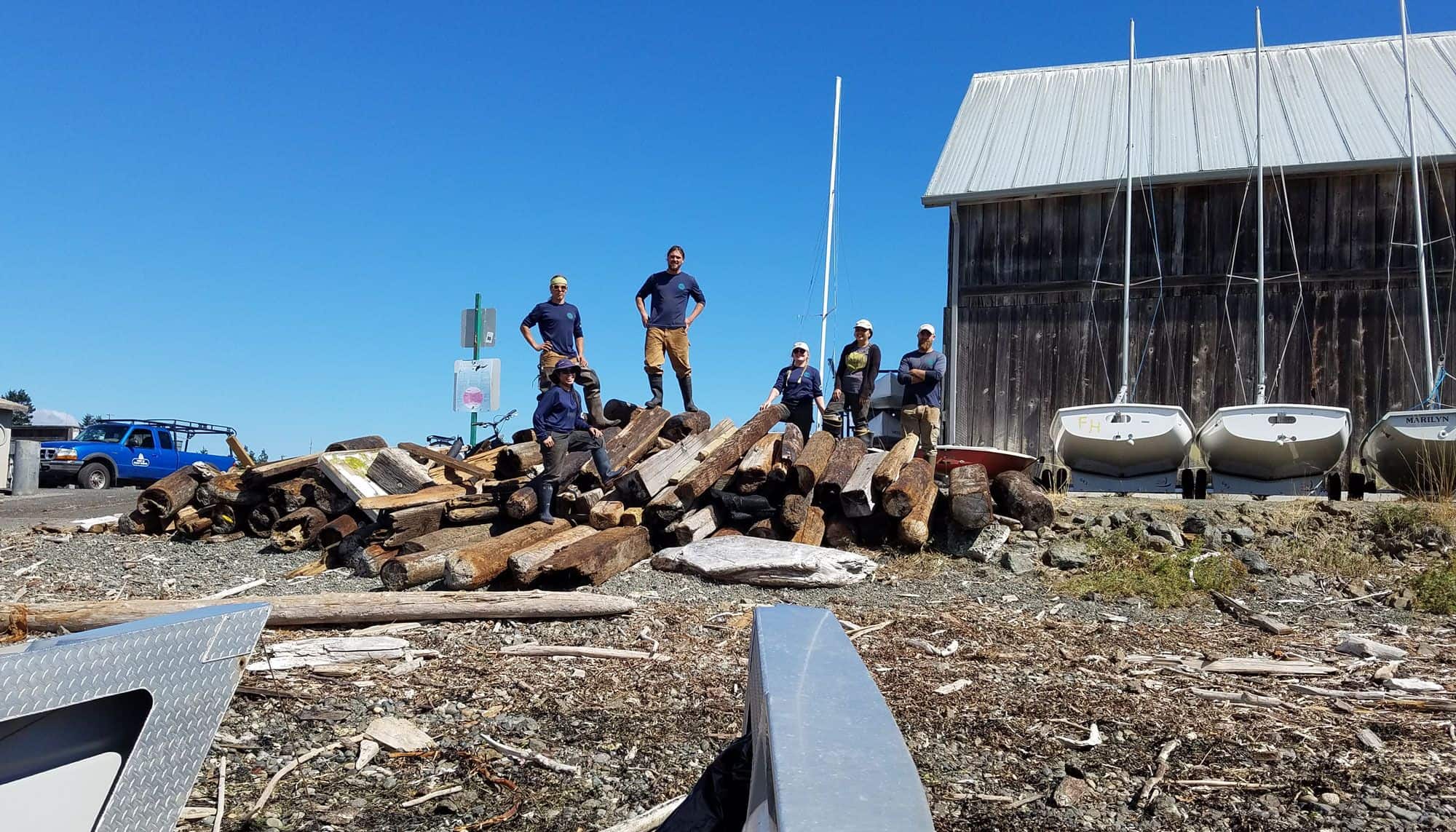 580,090. That’s the number of pounds of marine debris, beach litter and chemically treated wood (creosote) removed over the past four years from Samish traditional territory in the San Juan archipelago in a joint project between the Samish Indian Nation Department of Natural Resources (DNR) and the Washington State Department of Natural Resources.

The effort has been so productive that a map to track its progress (samishtribe.nsn.us) has won a barrel of awards.

“When it started, I didn’t know it would be such a powerful tool,” says map creator and Samish DNR geographic information systems analyst, Casey Palmer-McGee, who uses the data “to prioritize our clean up efforts and remove debris from the largest contaminated areas.”

The cleanup project continues into 2018. 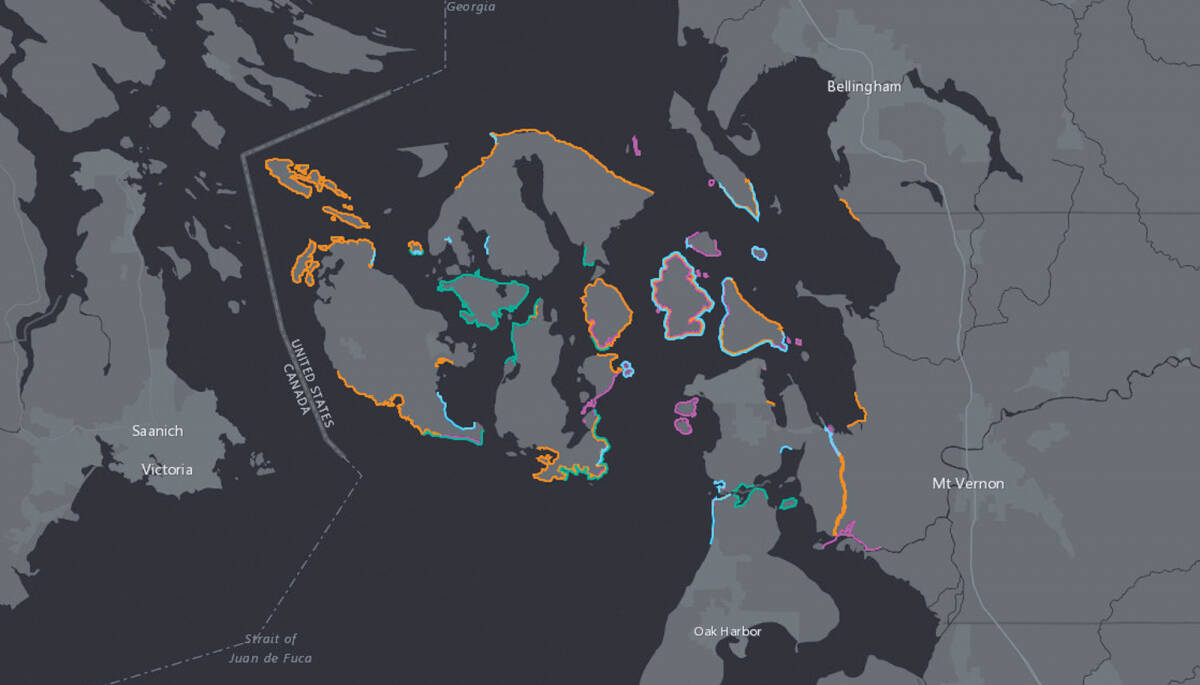 An interactive map at samishtribe.nsn.us is color coded by year to show the pounds of debris collected since 2014