After Head Tax Repeal, Seattle Must Choose Between Homeless Services and Everything Else

The city council repealed the controversial "head tax." Now what? 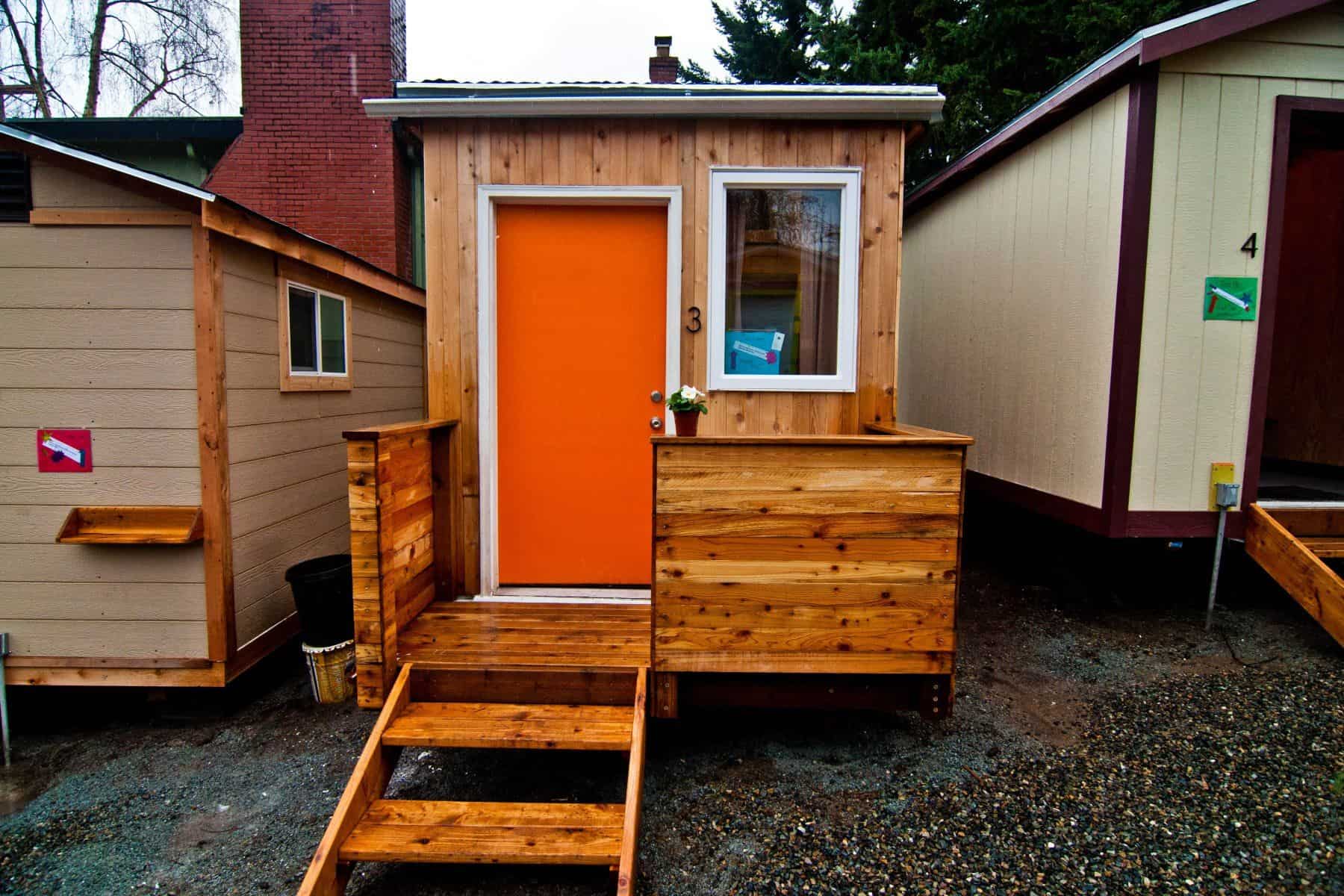 The Seattle City Council’s repeal of a controversial business “head tax” last week didn’t just eliminate future spending on solutions to the city’s homelessness crisis—it also killed funding for several ongoing programs that are currently being funded with one-time revenues, casting the future of existing homeless programs in doubt at a time when Mayor Jenny Durkan is asking for significant budget cuts in every city department.

Meanwhile, city funding for new housing projects, for which housing agencies compete through an annual process called a Notice of Funding Availability (NOFA), is shrinking this year from more than $100 million to $40 million, enough to fund only a handful of proposals submitted by housing providers this year.

Council members, advocates, and homeless people themselves have repeatedly identified a lack of affordable housing as a key bottleneck that keeps people from moving off the streets or out of the shelter system; in a recent survey of 898 people experiencing homelessness in King County, 98 percent said they would move into safe and affordable housing if it was available.

The head tax, a $275-per-employee tax on businesses with more than $20 million in gross revenues, would have provided about $47.5 million in annual revenue for the city to spend on housing and services for people experiencing homelessness.

Although proponents pitched the head tax as a funding source for new programs, much of the money would have backfilled spending on existing projects, including the mayor’s new “bridge housing” initiative, which the city council approved on Monday. Without the head tax, the mayor and council will have to come up with tens of millions of dollars in cuts (or borrow the money from the city’s dwindling reserves) to keep those programs going.

The bridge housing program, which will pay for about 500 new and existing shelter beds and “tiny houses,” will be funded this year with $7.2 million in one-time funds from the sale of a piece of city-owned property in South Lake Union.

Ben Noble, director of the City Budget Office told the council last Wednesday, the city will need to come up with about $9.5 million a year to maintain the bridge housing program in 2019.

In addition to the 500 shelter beds, Durkan and the council will have to come up with funding this year for about $8 million in programs that the council only funded through the end of 2018, on the belief that by the time they began budget deliberations this year, a head tax or some other progressive revenue source would be available to pay for those programs in future years. And they will have to do so at a time when Mayor Durkan has asked for budget cuts of 2 to 5 percent from every city department in response to tepid revenue projections.

“Unless things change radically, I wouldn’t expect a major infusion of revenue,” Noble told council members last week. Noble said that if the city wants to continue funding Durkan’s bridge housing plan and all the other services that are currently being paid for with one-time funding, “it will be because they are prioritized above other things, and at the moment, above existing city services.”

On Monday, council member Teresa Mosqueda—one of two council members who voted against repealing the head tax—said the upcoming budget crunch highlights the need for a permanent, progressive revenue source to pay for services on an ongoing basis, “so that we don’t have to think about the heartbreaking reality when the money runs out at the end of this year.”

Miriam Roskin, deputy director at the Seattle Office of Housing, says the amount of money available through the NOFA process fluctuates from year to year depending on how much the city is taking in from sources like developer affordable-housing fees, payments from developers for permanent street closures, and federal funding.

Regardless of the reason, the reduction in available funds comes at a time when there is more need for affordable housing in the city than ever, and when other funding sources to build that housing appear on the verge of drying up.

Erica C. Barnett is a regular contributor at Seattle magazine and seattlemag.com.