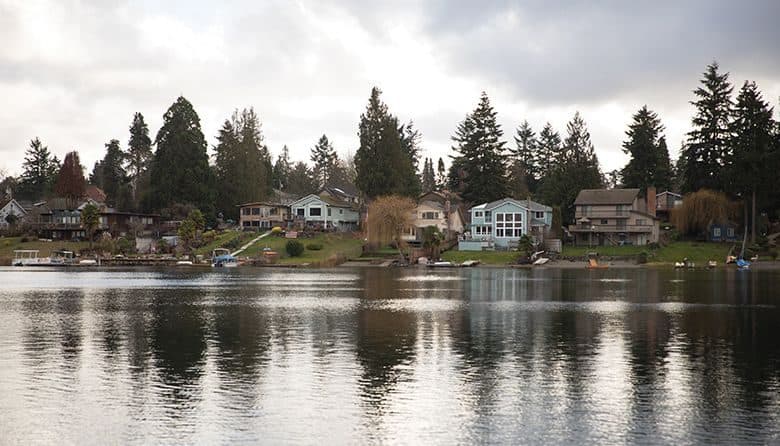 With a light rail station that opened in 2016 and redevelopment bringing a new focus to an area most often associated with Seattle-Tacoma International Airport, Angle Lake—which features a lake whose shape gave the neighborhood its name—may seem like a new neighborhood to many folks. But it’s the fact that it’s not new that makes this area within the city of SeaTac special, says SeaTac city manager Joe Scorcio. 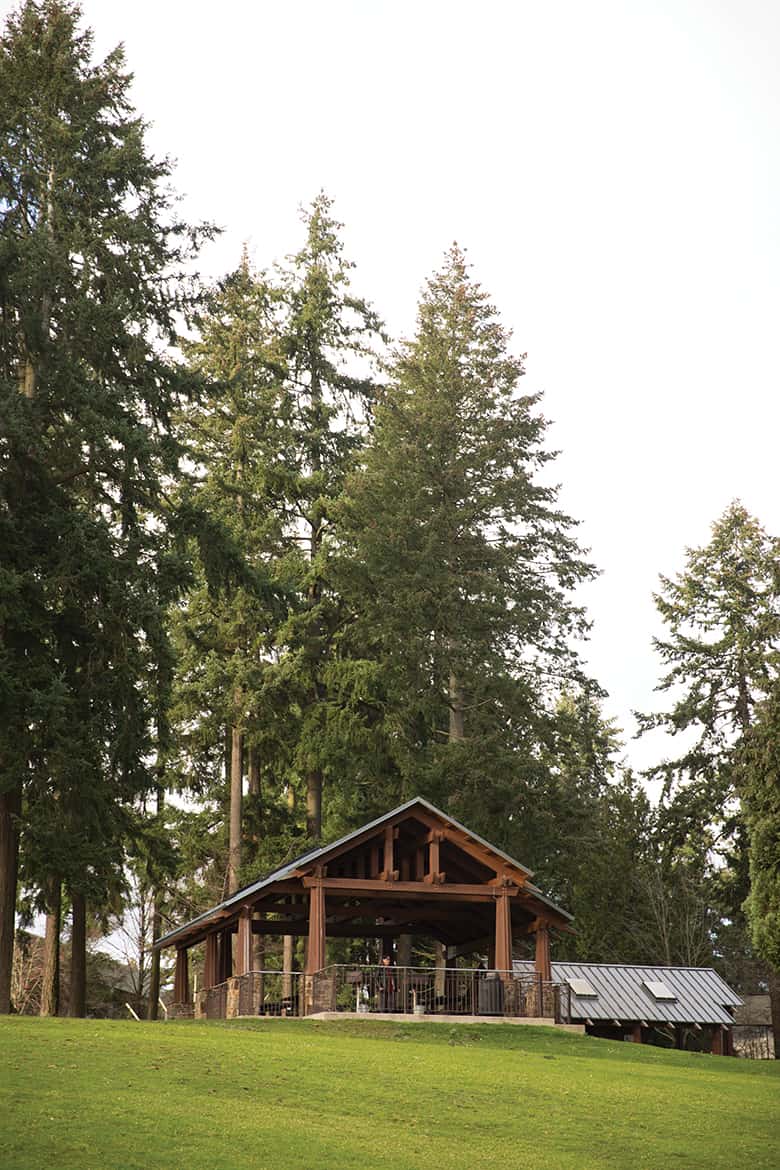 Angle Lake is a diverse, multigenerational community of people who built up this area. Many of the homes here date to the 1940s–1960s and vary from ranch style to more elaborate lakefront residences. Those lakefront property prices range from $800K to more than $1 million, but have generous square footage, which is uncommon in older Seattle homes. The lake features a recently expanded 10-acre park with swimming beach, boating and fishing options, and a spray park.

A workforce hub, Angle Lake’s population increases from about 30,000 at night to just over 171,000 during the day. In planning for the new light rail station, the city made sure that this town had the capacity it needed to grow by including 1,050 parking spots around the station. It was a smart move: With Alaska Airlines currently growing its headquarters here by 128,000 square feet (slated to open in 2020), bringing pedestrian improvements and jobs to SeaTac, this area will likely continue to be a draw. 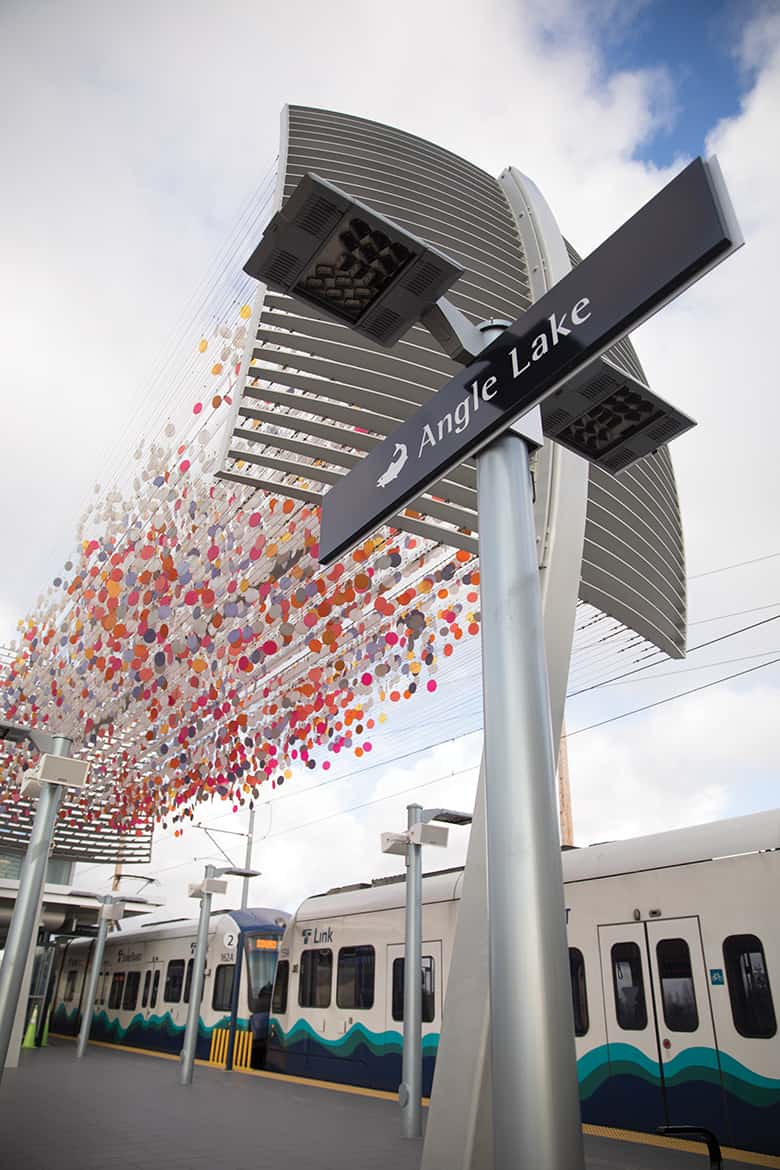 Fun fact: Angle Lake is open to fishing year-round. The Washington Department of Fish and Wildlife stocks the lake with rainbow trout and kokanee; largemouth bass, crappie, catfish and yellow perch live there as well. 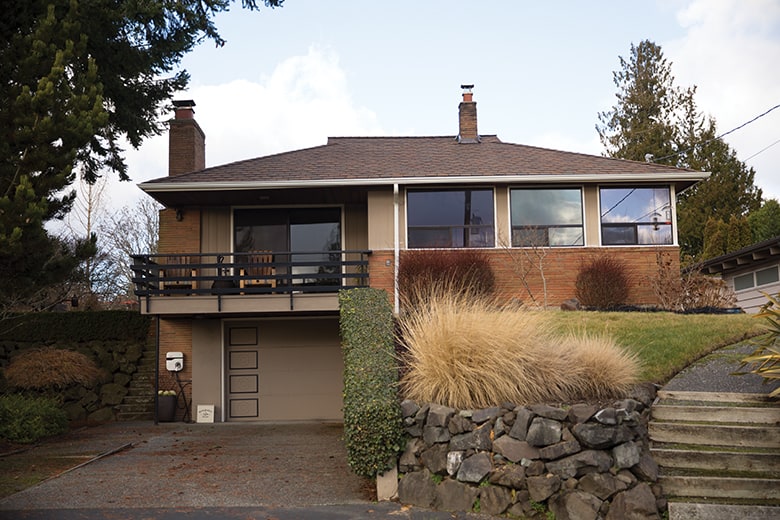 A home in the neighborhood

ALSO CONSIDER
Maywood
A well-established community just west of Angle Lake, this area has affordable homes and easy access to light rail, highways and the airport. Walkers and cyclists enjoy nearby Des Moines Creek Trail, which extends 2.2 miles from Des Moines Creek Trail Park southwest to Des Moines Beach Park (in adjacent Des Moines), a 19.6-acre area that contains a historic district with 1930s buildings that were built as a Scandinavian bible camp.