Before blaming Bezos & Co. for all of Seattle's changes, we need to look in the mirror. 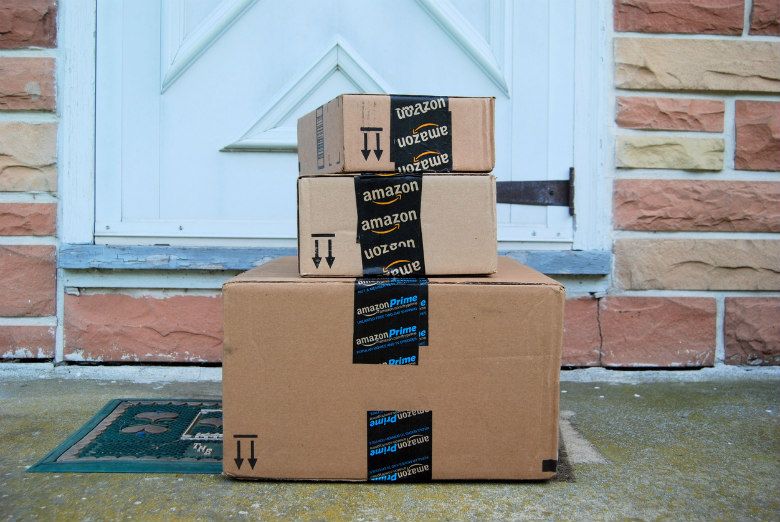 Amazon’s contest to locate a second headquarters, HQ2, outside the Northwest has drawn unprecedented interest across North America. In recent weeks, I have been interviewed by media outlets for stories in Boston, Pittsburgh, Los Angeles and Louisville seeking background on what life with Amazon is like, and how it’s changed Seattle for better or worse.

This is because I wrote a story cautioning HQ2 bidders to look at both the upsides and downsides of having 50,000 Amazon jobs come to town. The whole bidding process suggests the company is looking for a sweet deal, but that may not be in the best interests of non-tech folks who live in a town that might become much less affordable after Amazon arrives.

People tend to blame Amazon for everything they don’t like in changing Seattle, and our growing dependency on them is a worry. I have been critical of the company and its impact, but—and see this a hypocrisy if you like—I am also a regular Amazon customer. I’ve been one since 1997 (20 years!).

I buy tons of books from them, I watch movies and their original TV series (Bosch, The Man in the High Castle) on Prime. The genius of Amazon, from a retailing standpoint, is that they’ve created a way of buying stuff that is pretty irresistible.

And while Amazon has ventured into brick-and-mortar sales—the recent acquisition of Whole Foods, opening their own bookstores like the one at U Village—you always have the feeling that for old fashioned retail shops, Amazon’s an existential threat. When Amazon gets into brick and mortar, it always seems suspect, like a way of gathering consumer data or new distribution points. And even though I like to buy goods from real people and have a love for mom and pop stores, I am buying more stuff from Amazon than I used to.

I used to buy reporter’s notepads at University Book Store. I now order a brand I like better from Amazon. I used to venture over to Husky Deli in West Seattle because they carry my favorite brand of tea—until I found I could order it from Amazon and save the trip through Seattle’s gridlocked and detour-ridden arterials.

Little baby outfits for the grandkids, granola, raincoats, children’s toys, a new Kindle, overseas power adapters, water filters, suspenders…all from Amazon. I know folks who get all their grocery staples from Amazon. It makes you wonder not just about the future of ye olde hardware stores or bookstores, but of giants like Costco.

My main beef with Amazon is bigger than Amazon: it’s the way prosperity is not more equitably shared. I also worry about the power of a single entity like Amazon on our city. We promised ourselves that we would never be a company town again after we learned tough lessons from Boeing’s recession meltdown in the ‘70s.

On the other hand, I recognize that I am part of the problem, too. I might not make Amazon wages, but I spend a chunk of what I do make willingly using their vast delivery machine. I have to own some of the consequences—even guilt—for opting for convenience.