Since the 2016 election, the crowd-sourced Presterity website has tracked Trump administration falsehoods. 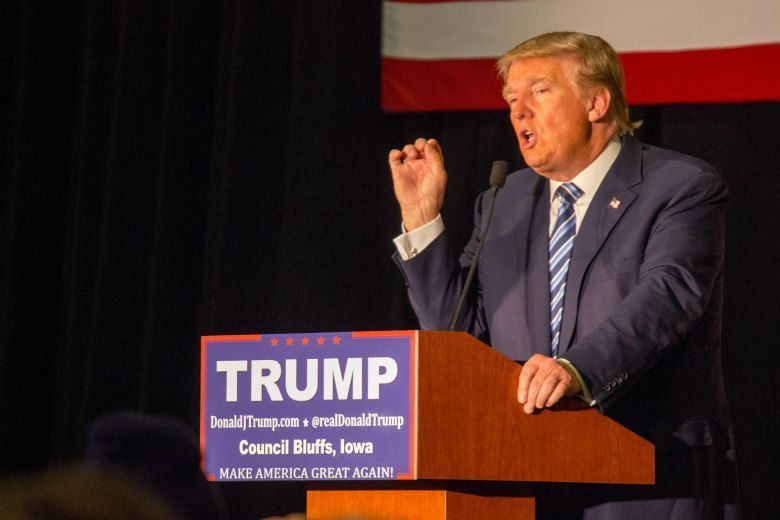 As Trump’s inaugural anniversary nears, what have been the site’s biggest reveals? “They run the gamut from incredibly significant to the silly,” says Craig Beilinson, a colleague of Miksovsky’s.

On the silly side? “Trump stated that it stopped raining in time for his inauguration, despite the fact that everyone could plainly see that the rain continued throughout.”

And the significant? As the list of women accusing Harvey Weinstein of sexual harassment grew last fall, Trump took that moment to reiterate a claim he’d made about his own accusers: “All I can say is it’s totally fake news. It’s just fake. It’s fake. It’s made-up stuff, and it’s disgraceful, what happens, but that happens in the world of politics.” The Washington Post, which reported the President’s rebuttal, noted that some of the women “produced witnesses who say they heard about the incident at the time—long before Trump made his political aspirations known.”

What will year two of Trump’s presidential term bring for Presterity? Likely, more work for its handful of Seattle- and tech-based volunteers; the site’s “false statements” (found under “Donald Trump”) sidebar lists all the lies that Trump has uttered since the inauguration. They average five a day.