The Hypocrisy of Taxing Sugar in Sugartown

Seattle is a city built on Cinnamon Dolce Lattes. 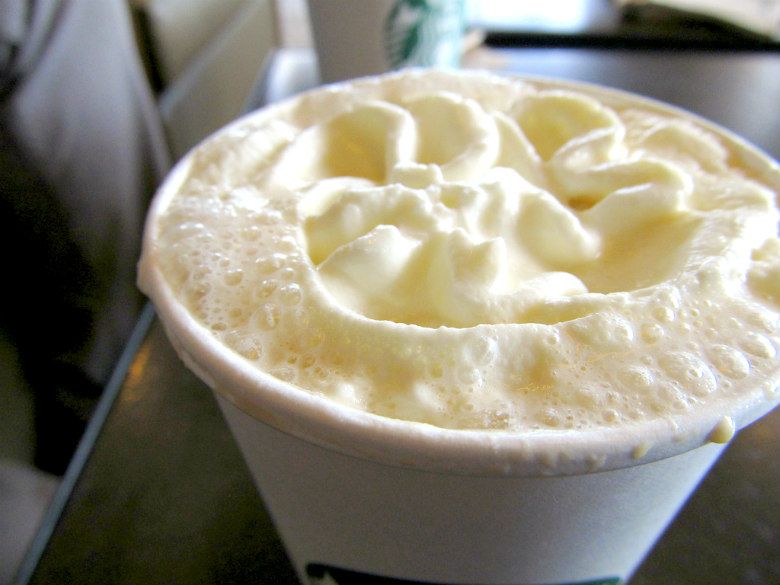 If the rich can’t be shaken down for a little sugar, perhaps sugar can be a source of revenue. Mayor Ed Murray has proposed a so-called Soda Tax, and the city council is coming up with its own version. It could tax diet and sugar-added drinks, from pop to kombucha to designer ginger ales. The idea is to treat sweetened beverages like cigarettes: a public health hazard eliciting a sin tax to cut consumption. The revenues, it is proposed, would be put toward programs for low-income kids.

First, let’s call the proposal the right name. It’s not a Soda Tax, it’s a Pop Tax. On the West Coast, “soda” is “pop.” It also taxes non-“sodas” like energy drinks, by the way.

Second, it’s grossly unfair. Some say it’s racist. Some say it targets low-income communities. Some say it could damage mom and pop restaurants and stores, as well as local craft pop manufacturers.

I think it’s unfair because Seattle is Sugartown. Even though we think of ourselves as outdoorsy and healthy, we are also a city that pushes the powder-white stuff, not just locally, but to the world.

The proposed Pop Tax would hit Starbucks’ bottle drinks, but what about its over-the-counter coffee-house stuff? Starbucks made its fortune not on coffee, but on sugared milk drinks. According to a website that tracks the sugar content of Starbucks beverages, “[A] 16-ounce Cinnamon Dolce Latte contains 40 grams of sugar. That’s 2.84 tablespoons (not teaspoons, but tablespoons), which is on par with eating two Twinkies.”

If we truly are concerned about public health, why not tax this toxic brew? Well, we had a chance to tax our coffee drinks, but voters turned the so-called Latte Tax down overwhelmingly in 2003.

Still, there is an issue in punitive “sin” taxes being selective, puritanical and unfair. If sugar was taxed more generally and the funds went specifically to, say, curing diabetes, then you might have a case. But given Seattle’s success as a pusher of sugar with a global impact, the City Council would do well to conduct a hypocrisy check.