Preliminary studies done by StixFresh have shown that produce with the sticker not only stays fresh longer, but also tastes sweeter 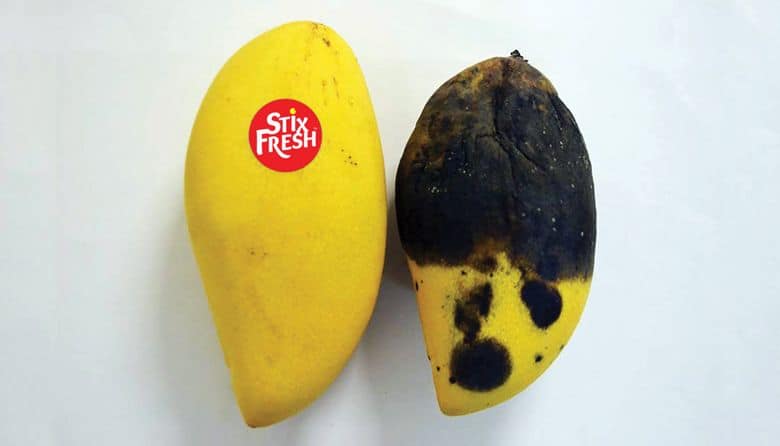 That’s how much produce goes to waste in the U.S. per year, according to the USDA. StixFresh, a Kirkland-based startup, is trying to change that. The company is in the final stages of developing a sticker—similar to those found in grocery stores on loose vegetables and fruit—that makes produce stay fresh for longer. It contains FDA-approved ingredients that, when applied, create a barrier that slows down the ripening process.

Company cofounder and CEO Moody Soliman says preliminary studies have shown that produce with the sticker not only stays fresh longer, but also tastes sweeter. So far, the stickers have been effective on avocados, apples, mangos and most citrus fruit; the team is finetuning the formula so that in the future, the stickers will work on all produce.

“No one has seen anything like this before,” says Soliman, noting that it’s the first product of its kind to come to market—eventually, that is. While the stickers are not yet available for use, Soliman says Seattleites could see them on produce in supermarkets by the end of 2019.