According to the "Losing Home" report, Low Income Housing Institute stood out, not only for initiating more evictions than any other provider, but for charging legal fees that often far exceeded the amount of rent a tenant owed 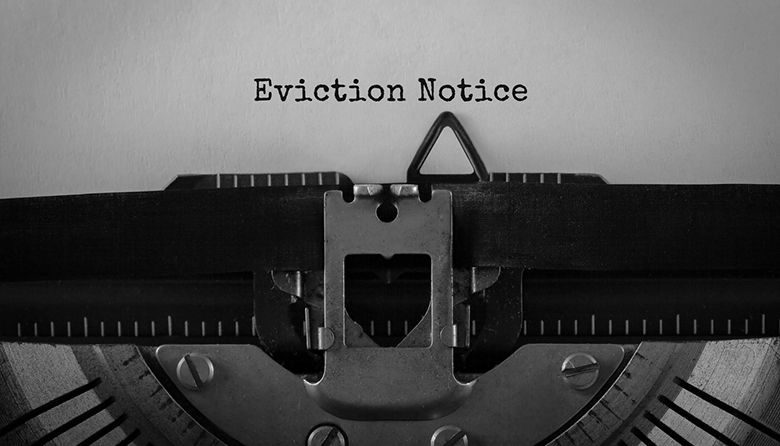 Private landlords aren’t the only ones taking tenants to court for unpaid rent in Seattle. As “Losing Home” points out (the September 2018 report on eviction from the Seattle Women’s Commission and the King County Bar Association’s Housing Justice Project), nonprofit housing providers are also evicting low-income renters, often for what appear to be very small amounts of rent, typically less than $1,000. Of all the nonprofit providers that turned up in the groups’ survey of evictions in Seattle in 2017, one—the Low Income Housing Institute—stood out, not only for initiating more evictions than any other provider, but for charging legal fees that often far exceeded the amount of rent a tenant owed, according to the report.

“[I]n cases where the Low Income Housing Institute (LIHI) sued a tenant for nonpayment of rent, the median rent demanded was $551 and the median legal costs added to the tenant’s balance was $761.25,” the report states. (Tenants who lose eviction cases, including tenants who live in nonprofit-run housing, typically have to pay attorneys’ fees in addition to whatever they owe their landlords. These fees are not capped and are frequently more than the amount of unpaid rent a tenant owes.) “Given that LIHI specializes in providing affordable housing to low-income tenants, the imposition of an additional $761.25 to the tenant’s balance is substantial and likely to interfere with the tenant’s ability to find new housing in the future.” In 2017, the report notes, LIHI initiated 54 eviction cases in Seattle over unpaid rent, and ended up evicting all but eight of those tenants.

“When we look at the overall eviction rates, LIHI is a lot higher than all the other” nonprofits, says Edmund Witter, managing attorney for the Housing Justice Project. “They evicted pretty much everyone they actually started an eviction against.” According to the data used in the report, the amount evicted tenants owed LIHI ranged from $49 to $1,250. “In all cases in which the Low Income Housing Institute sought back rent at or below $500, the tenant was evicted,” the report concludes.

LIHI director Sharon Lee says the organization “go[es] out of our way to help people by getting our social managers or caseworkers to help them find funds so that they can pay the rent, and we’re very generous when it comes to payment plans.” But, she adds, the organization has to draw lines. “Even if you are very sympathetic, if you let a whole group of people [go without paying rent], and then they tell their neighbors, ‘I’m not paying the rent,’ it will start affecting our ability to operate our housing. If we want to be developing more housing, we can’t say to our funders, ‘The budget is just out of whack and we need more subsidies.’”

It’s notable, however, that other nonprofit housing providers that serve formerly homeless clients, such as Pioneer Human Services, Catholic Community Services and Catholic Housing, Services of Western Washington, and the Downtown Emergency Service Center (DESC), rarely appear to evict tenants for failing to pay rent. According to court records, DESC evicted seven people in 2017, all for violations unrelated to rent, including violence against staff, dealing drugs and trafficking in stolen goods. “We try to come up with solutions to avoid people losing their housing,” says DESC director Daniel Malone. “We regard housing loss as a failure of ours, not just of the person.” Like Lee, Malone says that unpaid rent adds up and can eat into his organization’s bottom line; however, Malone says DESC is “not about to kick someone out on the streets [simply] because of unpaid rent.”

Lee contends that neither the raw data nor the eviction filings themselves reflect every reason for an eviction. “It could be nonpayment of rent, it could be breaking the lease, it could be violence, [or] in some cases, it could be housekeeping—if the unit fails a government inspection,” Lee says. “We also have people who intentionally do damage [or] who refuse to follow direction when it comes to pest control or bedbugs.” At the request of Seattle magazine, Lee looked at three specific cases, chosen at random from the 54 nonpayment cases listed in the report. For all three, Lee cited additional violations that she said contributed to LIHI’s decision to evict, including “violent and threatening behavior” toward other tenants, unauthorized guests and refusal to accept case management.

“We try not to evict people, because we don’t want to have people return to homelessness,” Lee says. “But we also know that some people, particularly young adults, may not work out in one place, and they may go somewhere else and have it be a good fit. We have housed people who have been evicted from DESC. It’s not like only one agency takes the ‘tough’ people.”