Looking Back on the Wild, Weird Year That was 2017

Congratulations, you survived a roller-coaster of a year. 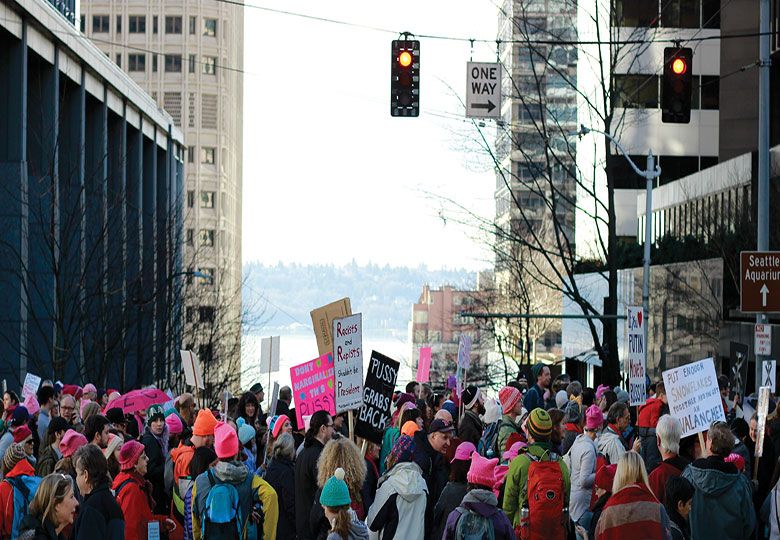 This year, the issues affecting our city ranged from weird and wild to the undeniably awe-inspiring, and the most talked about topics were well-documented across platforms, from yard signs and protest posters to a well-turned tweet. As we look back on the tumultuous year that was, those signs and signifiers best capture the spirit of this year; for better, worse and for what lies ahead.

Year in Review: Food and Drink

Year in Review: Art and Life

The Ups and Downs of Living in Amazonia

Seattleites Poured Their Heart and Soul Into Altruistic Passion Projects

It Took Nearly a Century, But Seattle Found Its Second Female Mayor

Seattle Crime 2017: From the Gross to the Grotesque