The Seattle rapper was reportedly unharmed after a scary collision. 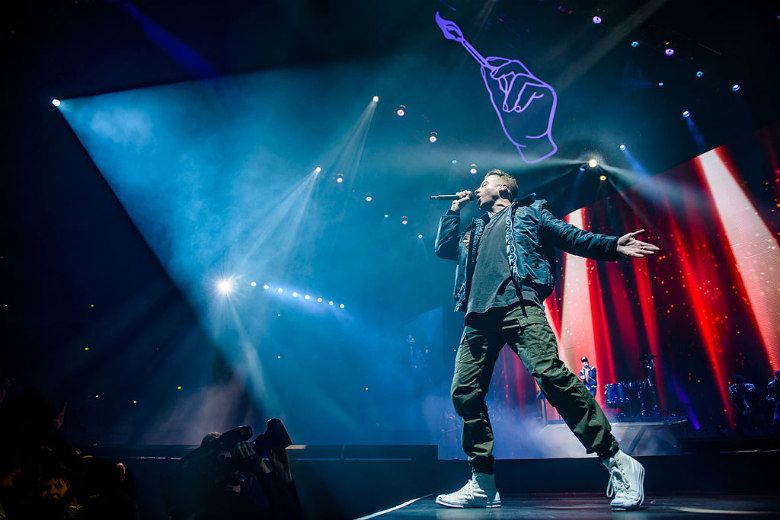 Over the weekend Macklemore was involved in a head-on collision on Whidbey Island. The Seattle rapper was driving in Langley shortly before 11 p.m. Friday when his Mercedes Benz was struck by a suspected drunk driver, according to TMZ.

Macklemore was rounding a bend when a pickup truck driving in the opposite direction veered into oncoming traffic, striking the rapper’s car.

The “Thrift Shop” rapper, whose real name is Benjamin Haggerty, had two passengers in the car, one of whom was treated for a cut to the head. All three reportedly walked away from the crash.

The driver of the pickup truck was not wearing a seatbelt and smashed his head into the windshield and was taken to a hospital for treatment. The Washington State Patrol tells TMZ the man will likely be charged with a DUI.