Most Influential Seattleites of 2017: Paul Allen 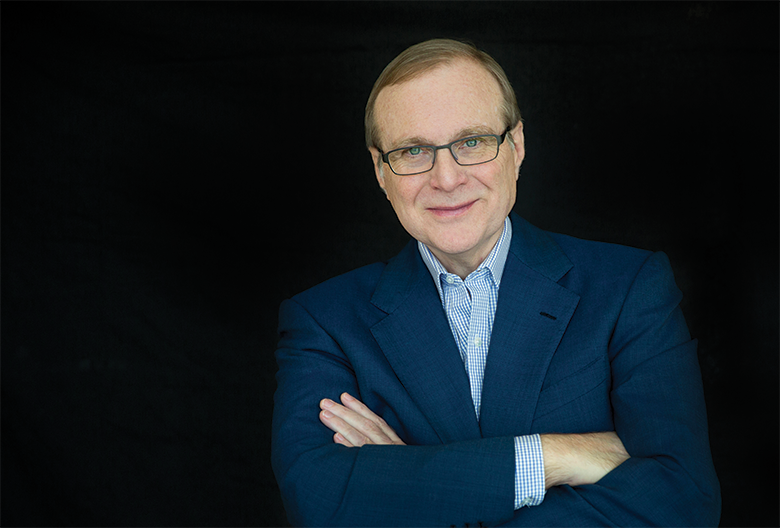 There’s no denying Paul Allen’s ubiquitous presence in the city: From his museums (Museum of Pop Culture, Living Computers: Museum and Labs, Flying Heritage and Combat Armor Museum) and team ownership (Seahawks) to his science endeavors (Allen Institute for Brain Science and Allen Institute for Cell Science) and a recent donation to help the homeless (he pledged $30 million toward a new housing facility for the homeless, to be operated by local nonprofit Mercy Housing Northwest), Allen is all in for Seattle.

He upped his investment in the city yet again, this year in the arts with the first Upstream Music Fest and Summit. Upstream featured more than 360 live shows (mostly local bands and artists) and drew more than 30,000 attendees to venues throughout Pioneer Square. And his third annual Seattle Art Fair was the biggest yet, with more exhibitors and attendees, and strong sales.

Seattle is a city that competes well when it comes to tech, industry, innovation and even sports (sometimes). With Allen’s support, we may soon be a world-class arts city, too.