Most Influential Seattleites of 2017: Rick Horwitz 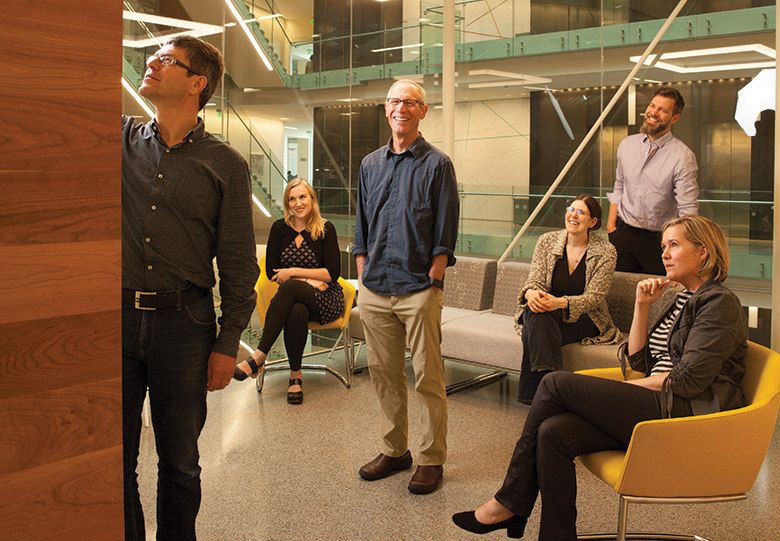 He left comfortable tenure at the University of Virginia about two years ago to lead the brand-new nonprofit Allen Institute for Cell Science here in Seattle—and he’s wasted no time. In April, Rick Horwitz, Ph.D., and his team opened the Allen Cell Explorer, a free scientific resource, accessible to anyone in the world, that has the potential to help speed up insights about drugs and diseases.

The Cell Explorer allows viewers to “see” inside microscopic photos of once-living cells. Forget parts of the cell you labeled in seventh-grade biology: mitochondria, nucleus, vacuole. “We don’t know where any of that is,” Horwitz explains. The inside of a cell is dynamic, moving and churning to conduct daily chores. The Explorer gives viewers ways to see 3-D images that are built using living cells, which are photographed in ways that expose specific structures at work.

Hundreds of science teachers and researchers are already using this new tool. (Researchers can even buy the actual stem cells used in the photos—frozen and then thawed—to grow in their own labs.) “This potential goes from textbooks to discovery. It is huge,” says Horwitz, a self-labeled nerd who describes himself as a mix of Jewish neurosis and Scandinavian reserve. At the Allen Institute, where the goal is scientific collaboration rather than individual achievement, Horwitz describes his role this way: “I clear the way for my team to be great.”