A New Generation Is Embracing Seattle’s Nordic History and Culture

While the Nordic countries have long influenced Seattle, as the impact of the original immigrants wanes, a new generation is embracing the culture 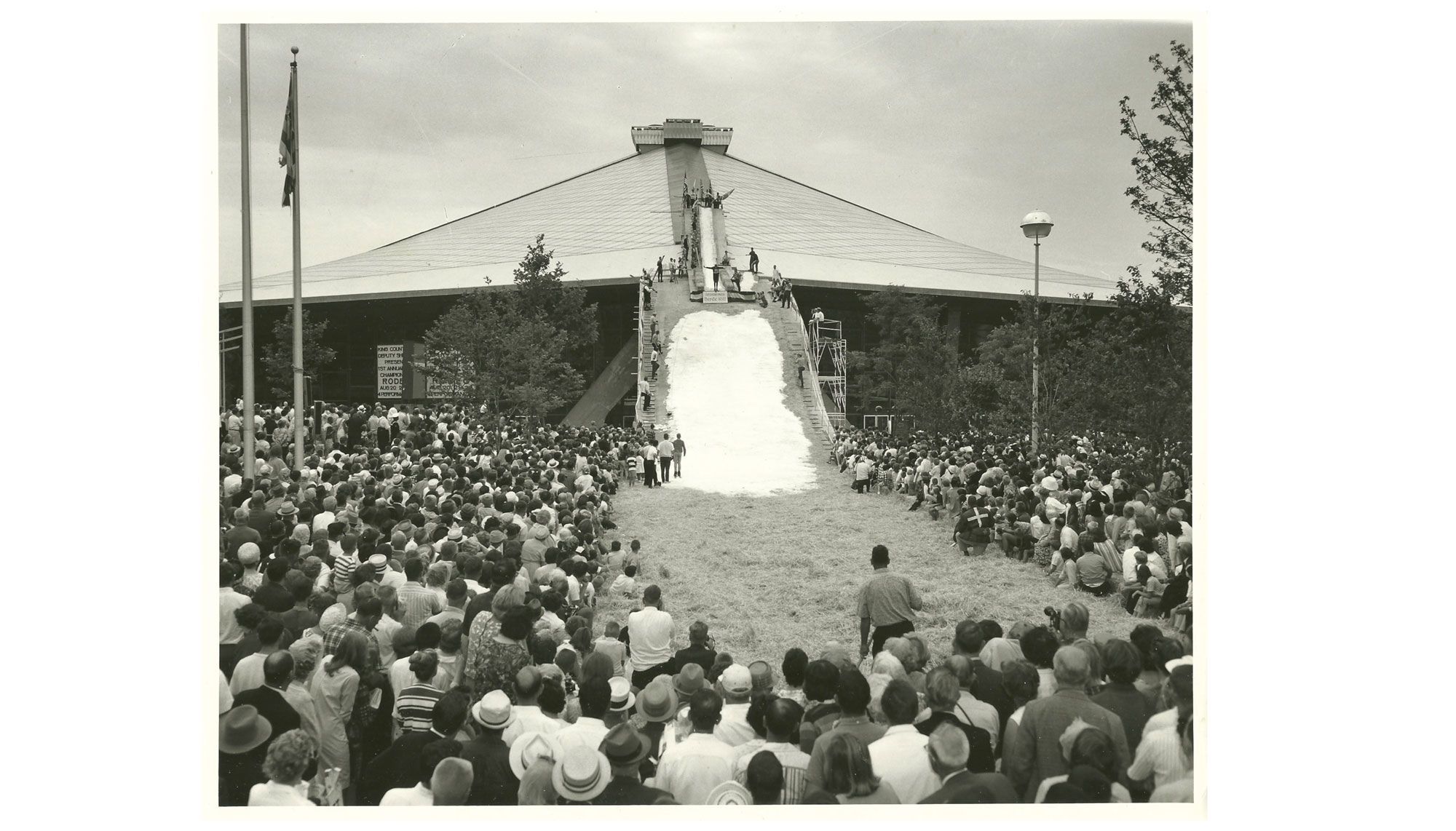 Here’s a recent story that seems to address a shift in Seattle culture. Earlier this year, a resident of Greenwood thought her neighbor was flying a Confederate flag. Word got around, and Erik Lacitis of The Seattle Times looked into it. Turned out the red, white and blue banner with a cross wasn’t a racist symbol of the South’s “Lost Cause,” but rather a Norwegian flag, raised by a Seattle man whose parents came here from Norway, and who was flying it to celebrate the start of the Winter Olympics.

That a North Seattle resident wouldn’t recognize a Norwegian flag seems to me to signal a change. Such flags used to fly from many Seattle houses and businesses as a show of ethnic pride. This is a city where the Nordic influence has long been great, from chowder merchant Ivar Haglund to the Nordstrom family’s world-class retail empire to the twin political powerhouses of U.S. Senators Henry “Scoop” Jackson and Warren G. “Maggie” Magnuson, who for decades used their clout to get the federal funding for the bills that supported many of the city’s improvements.

The Scandinavian migration has been a strong fiber in Seattle’s tapestry. A testament to the strength of that history is the opening in May of the new Nordic Museum in Ballard, a $45 million relocation and expansion that is bringing a very contemporary look to old country traditions (see related story here).

The museum’s community engagement director, Erik Pihl, cites U.S. Census figures showing that nearly 600,000 people in Washington claim Nordic heritage (meaning a family member came from one of the five Nordic countries—Iceland, Finland, Denmark, Sweden and Norway), more than half of them Norwegian.

My own view is skewed by my family history. My Norwegian grandfather immigrated to the Northwest in 1909. When he applied for naturalization in 1914, he had to swear an oath that he was neither an anarchist nor a polygamist. He was, in fact, a young mechanical engineer who was deeply interested in assimilating. He became an inventor of logging and marine equipment. He was successful enough to be invited to join The Rainier Club by the early 1940s, where it was noted that he spoke English with no notable accent, considered an advantage.

The family called him Bestafar, Norwegian for grandfather. I never knew him because he died prematurely in the 1940s, but my grandmother kept his memory alive by foisting his ethnic heritage on us. My sister Kari and I carry Norse names. Kari and my eldest sister, Barbara, were made to wear folk costumes and sing “Silent Night” in Norwegian on local radio. We celebrated May 17, Norwegian Independence Day—still observed with a big party in Ballard. We ate lutefisk every Christmas Eve (we all hated it). We used interjections like “uff da,” the Norwegian version of “oy vey” and I was in high school before I learned it wasn’t part of the English language. Not everyone in Seattle was part Nordic—or specifically Scandinavian—and much has changed for those who are. Ballard has gentrified, and the industries in which Nordic immigrants found employment in the 19th and 20th centuries, such as logging and fishing, have been on the wane.

I recently lunched with Louis Larsen, age 93, a Ballard native of Danish heritage who used to work to promote the Seattle World’s Fair, Seattle Center and the maritime industry. At the Salmon Bay Café in Ballard, he remembered when he was a child and “English was a second language” on Ballard Avenue. In the 1960s, Larsen helped put on a competition at what is now KeyArena in which skiers used the slope of the building’s concrete support as a ski jump! That was in August—yes, summer—1965, and the contest capped off Nordic Week, which attracted 50,000 spectators.

Despite President Donald Trump’s appeal for more immigration from Norway, people from Nordic countries who are coming here today are mostly temporary visitors working at Microsoft or Amazon. Kristine Leander, head of Seattle’s Swedish Club, calls them “software Swedes.” They work, make money, but plan to go back to their homeland, where they have government-supported health care, day care and relative socially democratic sanity.

One thing has changed with these new Nordic visitors. Whereas the Swedes of old Seattle worked hard to keep their culture alive, these modern Swedes are leery of Americans who want to embrace the traditional folk culture of their country; as Sweden tries to welcome a more diverse population, upholding the old folk traditions is seen as a bit politically incorrect.

Still, Leander—who is Swedish by heritage, but has also lived in Norway—believes that Nordic Seattle has left enduring marks on aspects of Seattle culture. The “Seattle Freeze,” for example, whereby people are publicly friendly yet very private, stems from Scandinavia, she thinks. Our attachment to our bungalows echoes a notion promoted by the Swedish government that tried to lure Swedes to return home by idealizing the desirability of a “red cabin in the woods.” That’s not unrelated to the Danish idea, popular here, of hygge, a kind of coziness amid nature that is seen as a virtue.

She also thinks the much criticized “Seattle process” has roots in Nordic culture—everyone wants a say, and decisions don’t necessarily come easily. The Icelandic Althing gatherings were examples of participatory democracy.

Socially democratic tendencies increasingly resonate here, at least judging by our City Council. Peter Jackson, son of Scoop, finds it interesting that even as old Seattle fades, the old countries are regaining their luster in popular culture. “Is it ironic that Seattle’s reflection of Norse political culture is inversely proportional to the local Norse population? We’re all Norwegians now.”

Though some of us don’t necessarily recognize that flag.