Seattle's Most Influential People come from various industries and backgrounds. 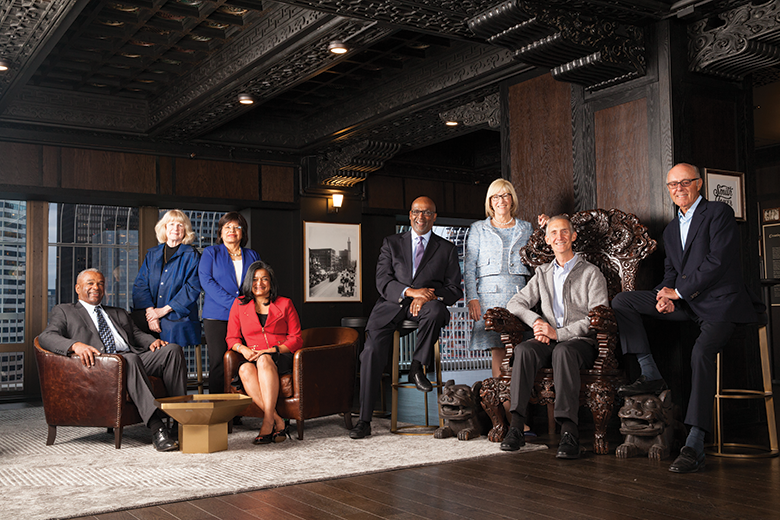 Each year, Seattle magazine highlights individuals who have had a big impact on our region over the last year. We’re currently soliciting nominations for people who we should consider for this annual feature, which appears in the November issue of the magazine.

Our Most Influential People of the Year can come be almost anyone: politicians, community or business leaders, activists, artists, chefs, government officials, educators, developers, social workers, journalists, designers, sports figures, etc. You may nominate as many individuals as you believe are worthy of consideration. Nominations are due no later than June 2, 2017. Fill out the form below or email your nomination to Sheila Mickool at sheila.mickool@tigeroak.com.