More than 85% of citizen action complaints to the Public Disclosure Commission last year came from one man, who is yet to target a single Republican group. Are these being made in bad faith or is a real problem being exposed? 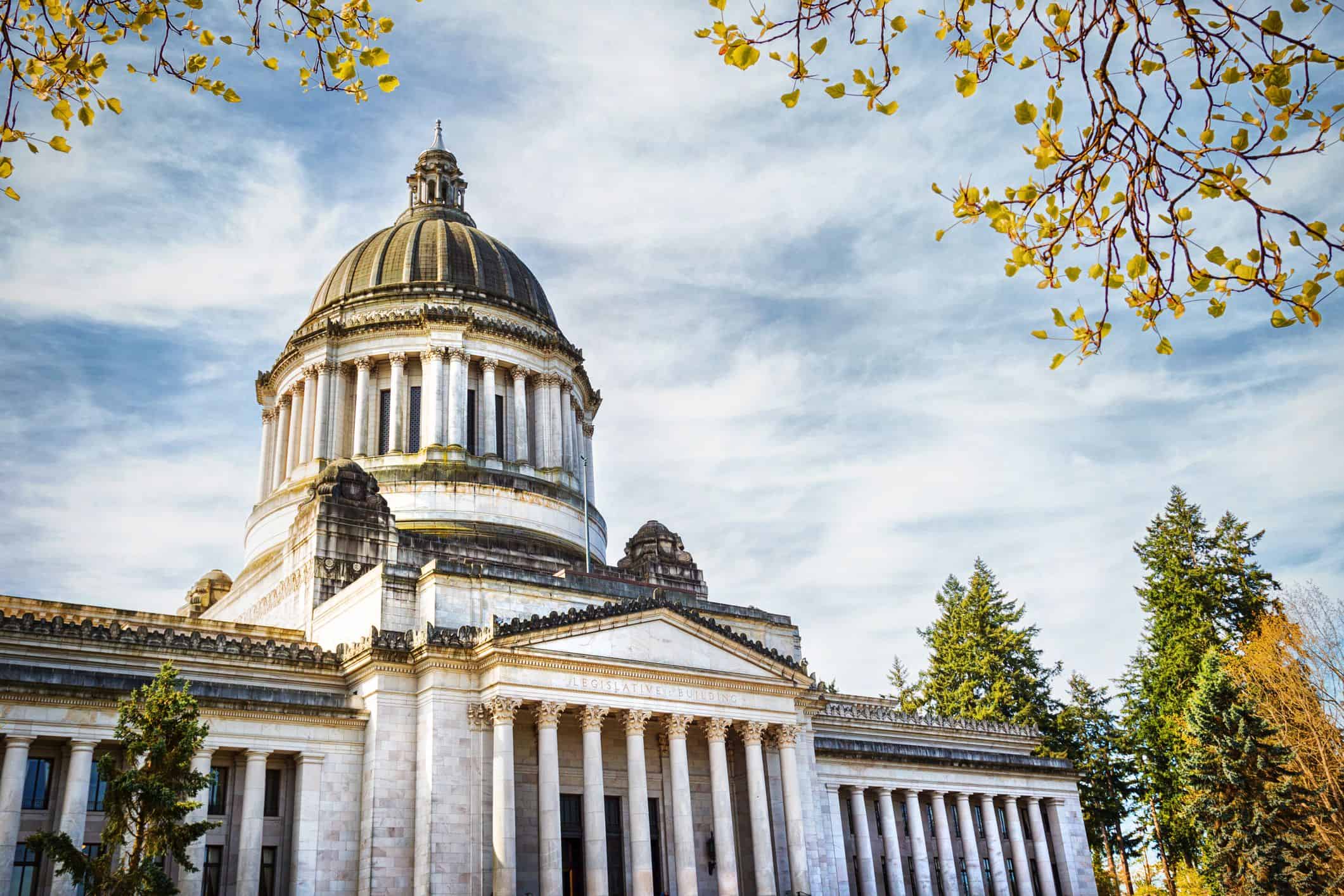 Glen Morgan, a conservative activist and self-styled campaign finance reform advocate, says they do—but his choice of targets has raised questions about whether he’s more committed to reforming campaign finance laws or bringing down progressive candidates and causes.

Morgan, who heads up the conservative Citizens’ Alliance for Property Rights, has spent the last year and a half filing hundreds of complaints against Democratic candidates and organizations as well as progressive unions and nonprofits, alleging violations of the state’s campaign-finance disclosure law. The complaints range from consequential (failing to file reports of expenditures on behalf of candidates) to mundane (filing a report one day late). More than two dozen of those complaints have been against district Democratic organizations which work to elect Democrats in legislative districts across the state. Morgan has not targeted any Republican or conservative groups.

Morgan, who lives in Thurston County, acknowledges that he became interested in campaign-finance law after “the state Democrat Party”—a pejorative term many conservatives use for the Democratic Party—filed a complaint against him stemming from a series of robocalls against a local Democratic Party candidate for Thurston County Commissioner.

“I was inspired by them” to start filing complaints, Morgan says, but he insists that his only goal is to demonstrate that the current state laws governing campaign finance are “nitpicky” and “confusing” and need to be reformed.  “I wasn’t terribly interested in campaign finance law until I started to experience the joys and wonders of the law myself and I realized that the only way that you could get reform was to demonstrate the need for reform,” Morgan says.

Whatever Morgan’s true intent, his complaints have resulted in settlements, fines, an unprecedented case backlog at the Public Disclosure Commission (PDC), and the closure of at least four Democratic political committees, including two in Seattle. Last year, according to PDC spokeswoman Kim Bradford, the agency received 283 citizen action complaints. Of those, 246 were filed by Morgan. “We’re seeing this dramatic growth in complaints and cases, and we don’t have any additional compliance staff to handle them, so it is taking us longer to resolve cases,” Bradford says. The PDC can issue warnings, give guidance, or levy fines of up to $10,000 for violations.

Attorney General Bob Ferguson’s office has seen a similar barrage of “mirror” complaints called citizen actions from Morgan, several of which have led to lawsuits, either by Morgan or by Ferguson himself. According to Brionna Aho, a spokeswoman for Ferguson, the number of citizen actions filed at the AG’s office increased from eight in 2015 to 52 in 2016 and to 383 last year; Aho estimates that 70 percent of those were filed by Morgan (about 268 last year alone).

Julie Anne Kempf, the chair of the 46th District Democrats, said she couldn’t discuss Morgan’s case against the group, “as we are in the active litigation phase.” Other district Democratic groups declined to comment. According to a post on the 43rd District Democrats’ website, titled “FAQ on 43rd District Democrats PAC closure,” the group decided to shutter its PAC and send the contents of its treasury to the state Democratic Party because “[t]he executive board determined that continuing to operate a PAC was not in line with the current goals of the organization and that it was too much risk considering that our only PAC activity was printing a sample ballot.” The 43rd has not contributed funds to candidates in several years, according to the group’s website.

Dmitri Iglitzen, a partner at the firm that is defending many of the Democratic groups Morgan is accusing of violations, says the PDC’s “unbelievably buggy, ancient computer system,” combined with a complicated filing calendar and byzantine rules, makes mistakes by party treasurers (most of whom are volunteers with no professional accounting or campaign experience) inevitable. Before the Morgan era, he says, the PDC could work with organizations to get their books in order. Now, he says, all bets are off.

“It’s an immediate crisis, because these [party officers] are volunteers, and they are scared,” Iglitzin says. “They feel responsible. They don’t know what to do. They don’t have enough money to pay for lawyers.” The end result, he says, is not just that Democratic groups will stop financing Democratic candidates—it’s that ordinary people will stop getting involved in politics at the local level. “This ends one of two ways. One is, it drives volunteers out of the world of political committees.” The other, he says, is a legislative fix.

Legislators are aware of the problem. House Bill 2398, sponsored by 11th District state Rep. Zack Hudgins, a Democrat, would prohibit activists like Morgan from filing complaints with the attorney general for violations involving less than $25,000. It would also give the PDC an opportunity to weigh in before a case is escalated to the attorney general’s desk, and provide more opportunities for groups to fix accidental violations. At the same time, it would increase the amount the PDC can fine a candidate or committee to $50,000.

The bill has bipartisan support, although both Republicans and Democrats oppose the provision allowing increased fines. At a hearing on the bill last week, the chairs of the King County Democrats, Bailey Stober, and the King County Republicans, Lori Sotelo, testified together on the bill. In his testimony, Stober said the PDC had been “weaponized” against political parties. Sotelo added that the two party leaders had taken the “unprecedented action” of appearing together to demonstrate how important it was to reform the state public disclosure law, which was passed by citizen initiative in response to Watergate in 1972 and has not been substantively updated since the mid-1990s.

Morgan testified too, calling the bill an inadequate response to the problems with the public disclosure law. He appeared to agree with both parties on one point, at least: Simplifying the public disclosure law would make it “easier for people to comply, so that volunteers and people new to the political process wouldn’t be so intimidated when they want to participate.”