The city's Navigation Center shows the difficulty in getting the chronically homeless in stable housing. 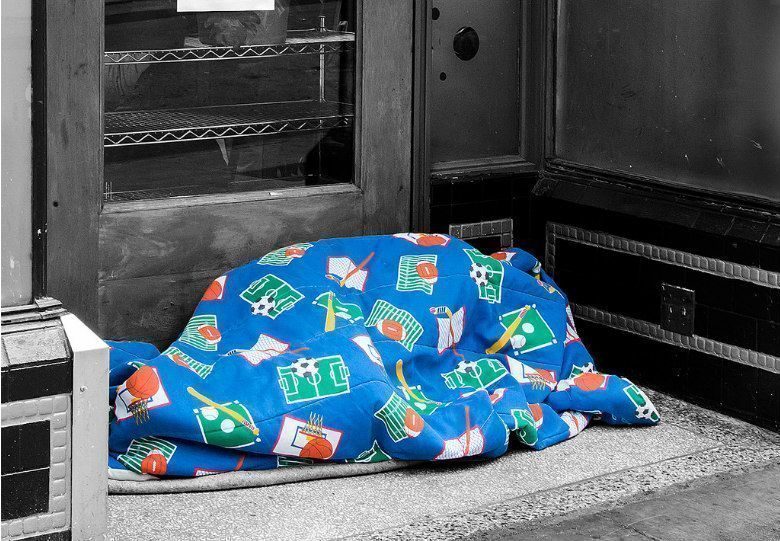 Late last month, the city’s Human Services Department released its first annual report on Pathways Home, a new framework for serving homeless residents that emphasizes “rapid rehousing” and submits service providers to new performance standards. Among other conclusions, the report found that the Navigation Center, a 75-bed shelter that serves people who don’t do well in traditional shelters, has struggled to place people into permanent housing within the 60-day time limit set by the city.

“People coming inside from being unsheltered have a big adjustment to make and multiple issues to address and many barriers to housing stability; the Navigation Center is finding that mapping out a strategy to get them housed could take more than 60 days,” the report says.

In fact, as of October, the Navigation Center had placed just two people into housing, according to the Downtown Emergency Service Center (DESC), which runs the Center. DESC’s director of administrative services, Greg Jenson, says that one of those clients is now in transitional housing and one went to live with family. According to the Pathways Home report, of the 105 clients who came through the center in its first six weeks, 32 have left, and “nearly half” of those “have refused to disclose or didn’t know where they were exiting to.”

The Navigation Center is designed to serve clients who are the “hardest to house”—people experiencing chronic homelessness who often face multiple barriers to finding a place to live, such as ongoing substance abuse and mental-health issues. It “was not designed to serve the needs of the higher-functioning individuals who are more likely to thrive in traditional shelter settings which have strict rule requirements,” Jackie St. Louis, the coordinator for the Navigation Teams, says.

However, DESC director Daniel Malone says the “biggest challenge” to placing clients in permanent housing isn’t just that the people the Navigation Center serves are hard to house; it’s that there simply aren’t enough places for Navigation Center clients to go. “One thing that has been good is being able to identify people who have a natural priority for the limited housing that is available in the community,” by giving them an assessment that scores them on the number of barriers to housing they face, Malone says. But, he adds, “If we aren’t producing new housing, they’ll just be getting it instead of someone else.”

Meg Olberding, a spokeswoman for the Human Services Department, says she’s confident that the city is sending people who want and will benefit from the services that the center provides. “HSD and DESC are satisfied that the right clients are being referred to the Navigation Center,” she says.

But Malone notes that DESC has “definitely heard from some people that they only came there because they were having to leave where they were staying out[side], and they hadn’t really decided for themselves that was something that they wanted yet.”

Malone cautions against reading too much into what happens at the Navigation Center in the first few months. “Has it changed the face of homelessness in less than three months? No,” he says. “There have definitely been some start-up issues, and we need to try different things out.”

In San Francisco, Navigation Centers have been successful at getting some homeless people off the street, but they’re hardly a panacea. The success or failure of Seattle’s Navigation Center will be measured not by how many hundreds of people it moves on to permanent housing, but by how many dozens.