Our Predictions for NHL’s 2021 Seattle Debut 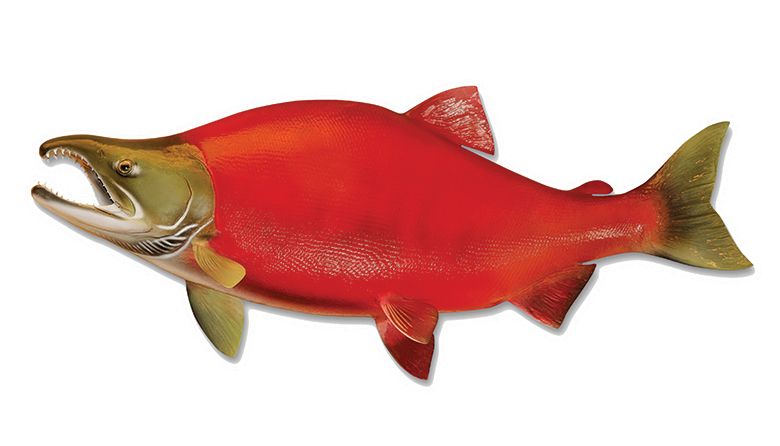 Team Mascot and Name: Ideas for the team’s name—and matching mascot—have run the gamut from the “Sockeyes” to the “Kraken.” Since the Kraken is a mythical figure with no historical tie to Seattle (we can think of a better one, but the Sonics have dibs on ’Squatch), our bet is on “Sockeyes” (along with our vision for a corresponding mascot similar to Katy Perry’s Left Shark).

Equipment: A hockey puck is also called a biscuit. Given Seattle’s Scandinavian heritage, “kringle” will be the preferred nickname here. “Putting the biscuit in the basket”—hockey slang for scoring a goal—may roll off the tongue more easily than “putting the kringle in the kurv,” but, hey, a good cliché takes time.

Positions: It’s hard to find a right winger in a city that has a Marxist on its city council. The team’s Seattle-specific positions will more likely be known as “left wingers” and “alt-left wingers.”