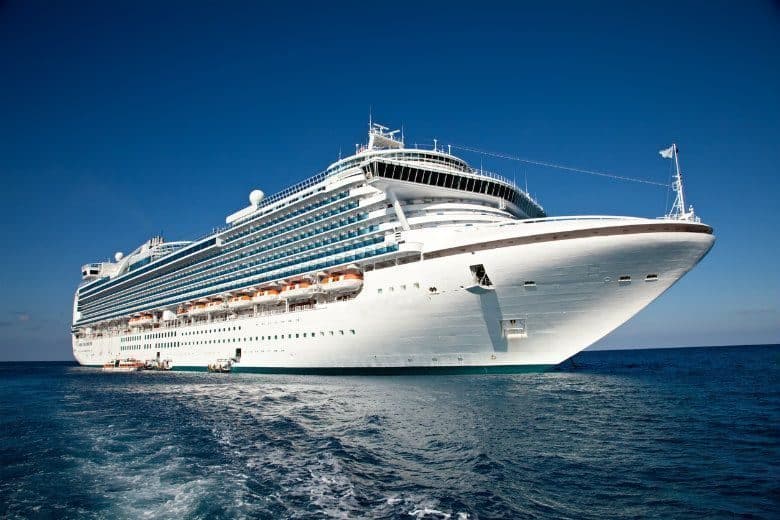 As the Puget Sound region struggles to deal with its homeless crisis, local officials and community members are responding in various ways. Last month Seattle Mayor Ed Murray announced he was opening $30 million the city spends on homeless services up for rebidding. In Everett, a business owner recently made headlines with a very public and controversial critique of the city’s efforts to curb homelessness and crime.

But one of the more unorthodox moves is being proposed by a little known Port Commission candidate.

“The search is over,” proclaims Ray Armitstead in an open letter to “all candidates, all positions.”

The retired master mariner, who is vying for Port of Seattle Commission’s Position 4, wants to buy an old cruise ship and use it to house the city’s homeless. In fact, Armitstead already has his eye on a 40,000-ton vessel built in 1981, “when ships were made with large rooms for comfort.” Under his plan outlined in the letter (which was posted by neighborhood group Safe Seattle) the crew quarters would be occupied by homeless people while passenger rooms would be rented out for $600-$900 a month. An unspecified number of passenger rooms would be reserved as hotel rooms.

It’s unclear how many people the 625-foot ship could accommodate, but it has previously held a crew of about 540. Armitstead envisions mooring the ship somewhere along the waterfront, a la the Queen Mary in San Diego.

Armitstead estimates it would cost around $20 million to get the Oasis of Seattle—as he calls his cruise ship shelter—operating, but that probably doesn’t include fully stocking the minibars. In the letter, Armitstead proposes using city funds or hopes a benevolent 1 percenter might pony up the cash.

It sounds a little unusual, but Armitstead isn’t the first to suggest harboring the homeless on a ship. Earlier this year San Francisco tech entrepreneur Greg Gopman proposed a similar idea after the city’s former mayor Art Agnos pitched converting a decommissioned aircraft carrier into a shelter.

But if Armitstead’s outside-the-box proposal were to go anywhere, it would need to gain more steam than his campaign. According to the Seattle Times‘ candidate roundup, Armitstead has raised no money and received no formal endorsements.

“He responded to questions by recalling stories from when he ran a hotel decades ago,” per the paper.