The Problem With Trying to Eat Politically Correct

Cultural appropriation is real. But playing food police is a slippery slope. 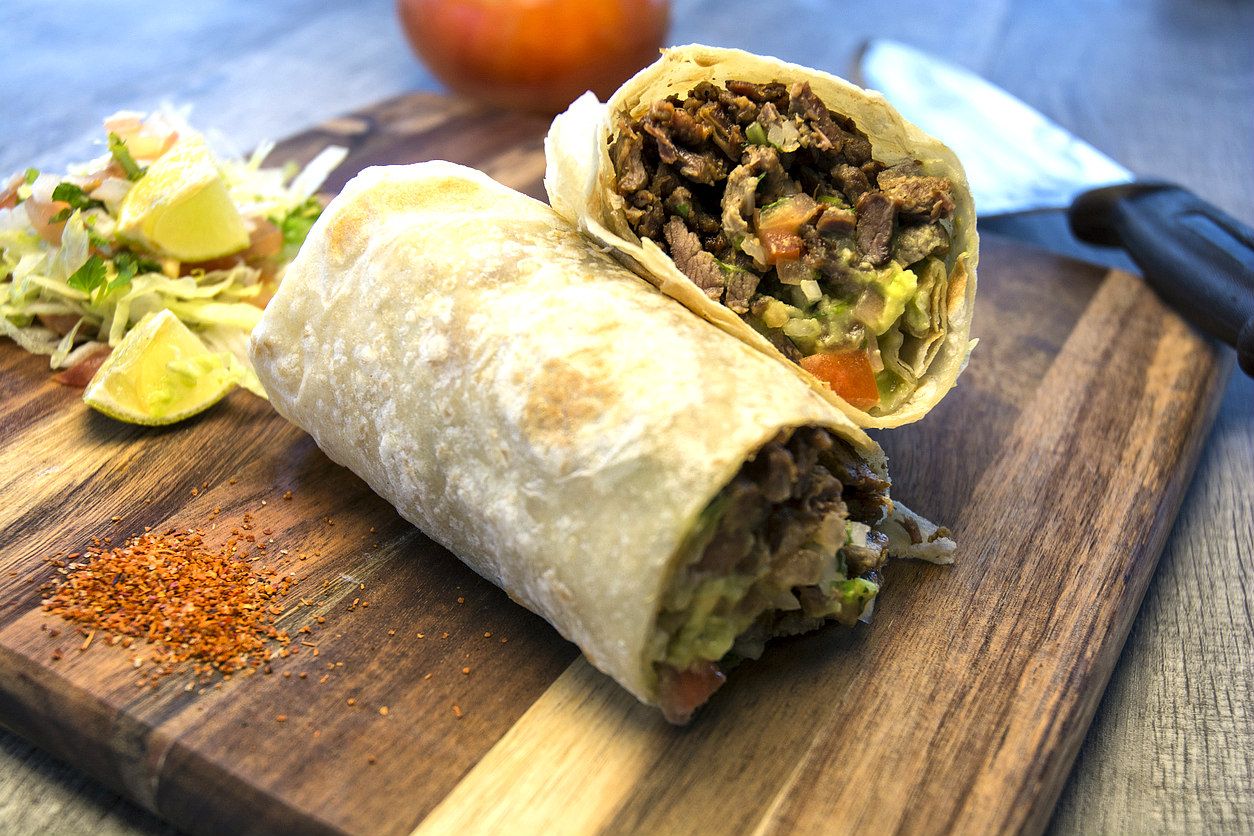 Portland is a boiling crockpot of conversation around political correctness, and it’s even showing up in the restaurant arena.

Things blew up last month when the Portland alt-weekly Willamette Week reviewed a pop-up burrito stand called Kooks Burritos run by two white women who were inspired to try making tortillas after a trip to Mexico and studying locals practicing their craft.

The response to Kooks and the review was vociferous. Willamette Week compiled a round-up of reactions that included this nugget from the Portland Mercury: “Week after week people of color in Portland bear witness to the hijacking of their cultures, and an identifiable pattern of appropriation has been created.”

Whites serving foods traditional to cultures of people of color were accused of “culinary white supremacy.”

A Portland podcast and blog, Racist Sandwich, discusses issues around food, people of color, ethnic experience and appropriation. The blog is very uncomfortable with the idea of “white hipsters” opening restaurants that serve traditional foods not their own.

Other folks in Portland have compiled a list of appropriative restaurants—in other words Japanese, Mexican, Thai, Chinese and other restaurants that are owned by white people. It’s a kind of de facto “do not dine” list. The beef is that white people are profiting off other, non-white cultures and food traditions. And broader points are raised, such as the claim that it is much easier for whites to open restaurants than people of color.

Food appropriation does not apply—at least not yet—to what you eat in the privacy of your own home. Critics of cuisine appropriators seem to tolerate what one cooks or eats in private, but draw the line at profit-making.

We all know that food is deeply personal and cultural. And appropriation and theft are real things. Some people guard their family recipes with their lives. But trying to untangle gastronomy to craft politically correct diets seems futile. Are we really going to begin to ethnically test every food we eat? The world has been mixing food and cultures for millennia. Apples come from central Asia, corn from South America. Do we begin policing ingredients based on their history and origins? Will we one day have to get genetic tests to find out which cuisines are okay to eat or serve?

If I could only eat what my ancestry indicates, my diet would be limited. No sushi, no tacos, just the lutefisk, herring, oats and shortbread of my Norse and Scottish ancestors. My wife would be even worse off: she’s from Ohio, land of the Pretzel-Strawberry-Cool-Whip-Jell-O Salad. That’s right, salad. Throw in Velveeta and she’d be dead in a month. What’s the limit of matching genes to menus?

Part of the argument is authenticity: If you want “real” Asian food, the best place to get it is from people who grew up in Asian households, right? The pushback on appropriation has to do with valid concerns about gentrification and people of color being pushed by white competitors catering to those problematic “hipsters.” In response to that, the Racist Sandwich blog has a list of restaurants owned by people of color in Portland.

Broadly applying ethnic and/or racial testing to dining establishments—and shaming people for cross-cultural inspiration—could head us down a path embraced by many white separatists too, that blood and culture shouldn’t mix.

Food and race are connected; Portland isn’t making that up. Portland is the whitest major city in America and racism is part of the roots of even progressive Northwest cities, Seattle included. But what limits do you put on culinary creativity, enterprise, diversity and innovation?

If we are what we eat, there’s something very positive in preparing and eating a very diverse diet from the American melting pot.