The Seattle Connection to the Explosive Trump-Russia Dossier 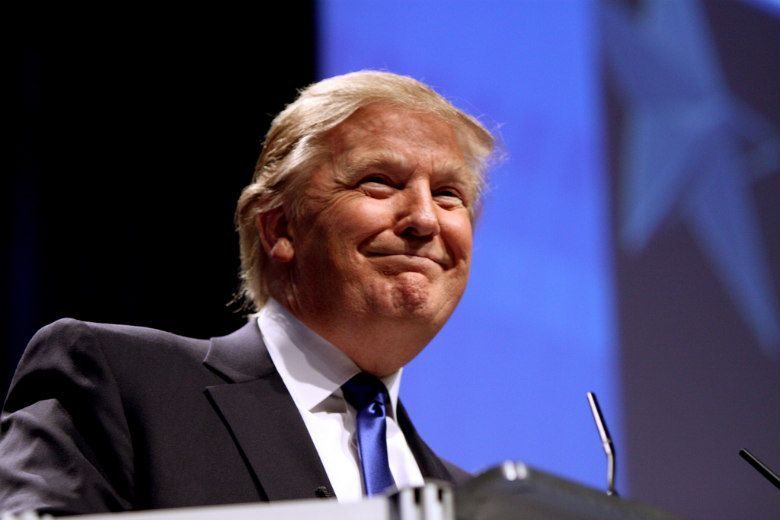 As the FBI continues to investigate possible connections between Russia and Donald Trump’s presidential campaign, new information has surfaced about the controversial dossier that helped fan the flames. The now-infamous reports compiled by a British intelligence agent were funded by Hillary Clinton’s campaign and the Democratic National Committee (DNC) with help from a Seattle-based company, according to a new Washington Post report.

Marc Elias, a partner with Perkins Coie, an international law firm founded in Seattle, hired Washington D.C. firm Fusion GPS to research possible ties between Trump’s team and the Russian government. Fusion GPS had already been digging into Trump’s campaign during the GOP primary. Its work was then funded by an unknown Republican client. When the Republican donor quit paying for Fusion GPS’ research, Perkins Coie and Elias, who is based in the company’s D.C. office, retained the firm in April 2016 to work “on the behalf of the Clinton campaign and the DNC,” the Post reports.

Fusion GPS hired Christopher Steele, the British intelligence officer who compiled the dossier alleging that the Kremlin was trying to assist Trump’s campaign. Steele’s reports, which were leaked to Buzzfeed, also detailed alleged encounters between Trump and Russian prostitutes. Fusion GPS reportedly passed on Steele’s findings to Elias, though how much of it was relayed to the Clinton campaign is unknown.

President Trump has denied the allegations that his campaign coordinated with Russia, dismissing the claims as politically motivated.

Between June 2015 and December 2016, the Clinton campaign paid Perkins Coie $5.6 million in legal fees. The company has pulled in another $3.6 million from the DNC since November 2015, though it’s unclear how much was related to its work with Fusion GPS.

Founded in 1912, Perkins Coie now has offices across the U.S. and Asia, while its headquarters and flagship office remain in Seattle. The company claims it’s the largest law firm in the city, employing nearly 300 lawyers.

Elias has been described as a “Democratic superlawyer” who has worked on election recounts and redistricting battles on behalf of Democrats, including Senator Al Franken. With funding from heavyweight liberal donor George Soros, Elias has fought Republican-backed laws he contends disenfranchise minority voters who typically support Democrats.