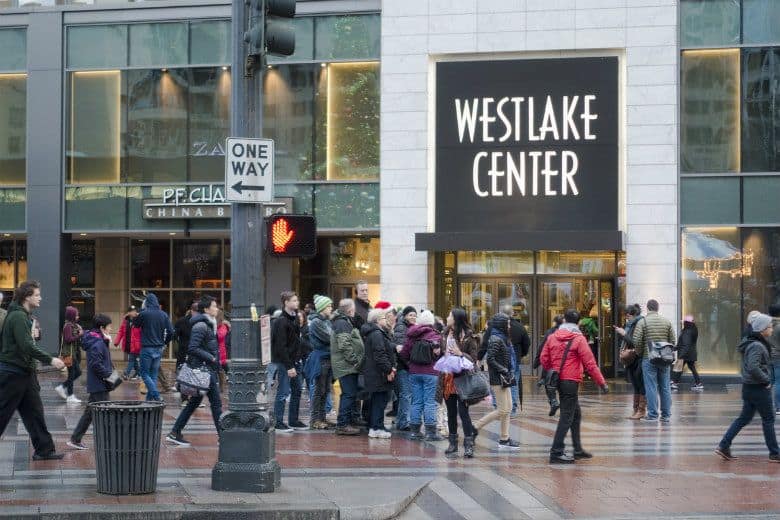 The great writer Wallace Stegner, who once lived in rural Redmond, wrote about settlers in the American West. He said they came in two types, the boomers and the stickers. Boomers came for the boom and then moved on, while stickers came with the intent to dig in and stay.

That came to mind reading this Seattle Times story about a survey of newcomers and old-timers in King County. Of newcomers, nearly half (48 percent) think they’ll be out of here in five years or less. These are not stickers. For them, Seattle isn’t an end-point, rather a steppingstone to somewhere else.

That makes some sense when you think about tech workers who might want to add Amazon to their resume before moving on to the next job or startup. Plus, much of that workforce is global. It is also in the nature of the tech biz to be self-focused—even Bill Gates, a local, was slow to take local politics and charity seriously, and he came from a family steeped in civic engagement.

Another interesting stat: In this survey, only half as many newcomers as long-timers read local newspapers in print or online. That’s partly a change in habits I’m sure—lots of people get their news from Reddit or Twitter links and don’t think of their media consumption in terms of “newspapers.”

But it might suggest that they don’t consider local news that relevant to their work or social life, or even their conception of neighborhood, which might be defined more by affinity groups than the people who actually live next door.

I was recently interview by KIRO-TV about my response to the survey as a Seattle native, and was asked if the nature of people moving here had changed. I think the newcomers now are young, more international and embrace city life. They are pro-growth and think the city is on a good, upward arc. I also guess that they are ambitious professionally. Seattle has also become a kind of model city people want to live in, like Portland, Austin or Denver. Sure, we’re pretty with all the mountains and stuff, but it’s the city people are now attracted to.

This contrasts with the people who moved here in, say, the 1980s and early ‘90s, at least in my experience talking with arrivals or people who fantasized about coming here. Back then, the people drawn to Seattle usually voiced a discontent with urban life and wanted to live in a city with more “balance,” less formality, structure and no “rat-race.” Being closer to nature was also draw.

Newcomers now want a different kind of urban life—they’re energized by growth. The old Seattle of escape is now the city of urban and high-tech opportunity. A city that once invited “sticking” is now booming, and attracting like people.

The newcomers who “stick” will have a lot to say about where we end up. It’ll be interesting to survey them in 15 years and see how they think it turned out. Unless they’ve all moved on.