Truffle Salted Tater Tots and Other Signs of the Seattle Apocalypse

The End Times are nigh in Seattle. Here's proof. 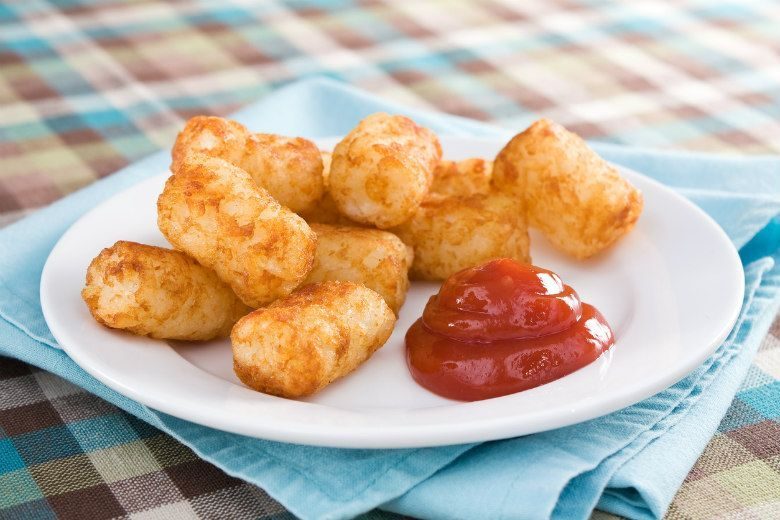 Maybe it’s the fact that I come from a long line of Puritan ancestors, including fire-and-brimstone New England preachers, but when I look around at Seattle in boom times, I can’t help but think: How will it end? Everywhere, there are signs of hubris, over-indulgence and odd omens that remind you that Rome fell too. Here are a few.

Getting nuked by North Korea
A madman might start a war with North Korea. But enough about Donald Trump, what about Kim Jong-un? There’s a question about whether N. Korea can throw a nuke our way, but even the idea they might be able to toss something up that could land near us is a scary thought. Fortunately, America has our back, right? Ann Coulter tweeted in April: “N Korea will make nuke capable of hitting Seattle! Situation will be dire as soon as they can hit a city worth saving.” It’s great, too, that we have a president who doesn’t pick fights and vow earth-scorching revenge on his political enemies, right? Right?

Tater tots with truffle salt
A diner in Columbia City—a good one—has a menu item that just sums up modern Seattle: tater tots with truffle salt. If this is comfort food, then what is your discomfort?! Are you an Amazon princess with a pea under her $5,000 mattress? Or a wealthy hipster seeking fast food that isn’t delivered by drone? It’s so Caligula. It’s so Portland. It’s so a crime against tots and truffles.

The Headlight Theory
You might have heard of the Men’s Underwear Index, which tracks the rise and fall of men’s underwear sales—an indicator of economic vitality (if consumers are in buy-mode, it’s good news for the economy and hygiene). Well, I have my own personal hair-brained economic indicator. I have noticed over the years that when there’s an increase in cars with one headlight out, a recession is on the way. And I have been seeing a lot of that lately, even one-eyed luxury cars. I have informed my broker. Keep an eye out.

A quiet May Day
We’ve gotten used to May Days with smashed windows and pepper spray. This year, businesses went into lockdown anticipating trouble. The Starbucks Reserve Roastery on Capitol Hill boarded up and closed for the day. We were warned about traffic jams and chaos. The press was poised for trouble. And what happened? Peaceful protests, activists dancing, smoking pot and sharing Pepsi with Trump supporters at Westlake. What is going on? Not normal.

Indoor living in an outdoor city
Amazon is expanding downtown and nothing is more notable than their new biodomes—the spherical structures that look like a showcase of sustainability. On Mars.

The “Spheres” will house conference spaces and some 40,000 plants. It’s kinda like an apiary for rare tech birds. Amazon likes recreating Seattle features indoors. Why go to the Pike Place Market? You can get market-like food at the office. Why go outside for greenery? Live and work in the biosphere. Do you suppose they’re preparing for the North Korean nuke attack when maybe all the survivors will have to live in bubbles? Is this prepping on a grand scale? A place to survive until Jeff Bezos’ fleet of rocket ships is ready to transport a select few on an ark to the nearest habitable planet? We are left to wonder.

One final, definitive sign the End Times are nigh:

Seattle median home price: $722,000
This is another reason we all need to move to Mars.