Wait, This Ohio City Has a Hotter ‘Hipster’ Housing Market Than Seattle? 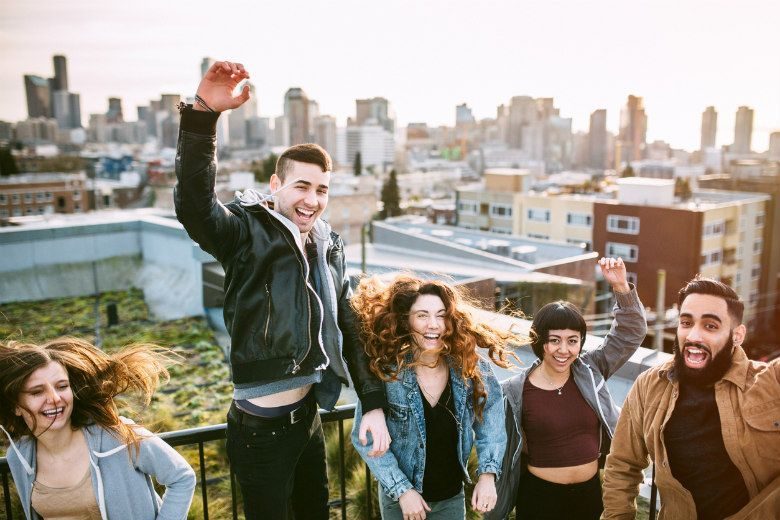 File this one under WTF.

By now we’ve gotten used to seeing Seattle atop real estate listicles. Thanks to low supply and crazy high demand, house hunting in Crane City has become a nightmarish endeavor for regular working folk and a big-time money maker for those in the real estate game.

Lucrative tech jobs aside, Seattle has many characteristics that might appeal to the modern “hipster,” as caricatured by people on the internet who don’t identify as one. Indeed, we have a rad music scene, exceptional restaurants and coffee shops, not to mention more breweries than any other U.S. metro, and if that makes Seattle a hipster mecca, we’ll take it.

So naturally, when a real estate website ranks “the hottest hipster housing markets,” we expect to be vying for the top spot with the likes of Austin, Portland and Denver. But this new one from Realtor.com looking at specific neighborhoods is a bit of a head-scratcher. Apparently, some desirable neighborhood in Columbus, Ohio has out-hipstered Capitol Hill, which came in second on the list.

The website, whose hipster touchstones are “beards, pour-over coffee and the band Vampire Weekend,” pegged the college town’s Clintonville ‘hood as the top locale for home-buying hipsters. Per Realtor.com, the city home to Ohio State University boasts a strong arts community, startups galore and, surprisingly, America’s highest concentration of fashion designers outside of New York and Los Angeles. Add a dash of “Midwestern affordability” and millennials are lining up to grab single-family homes (an increasing rarity in Seattle) with actual yards in the walkable neighborhood teeming with “trendy cafes” and bakeries.

Sounds lovely, as long as the guy in Realtor’s “hipster” stock photo isn’t your neighbor.

Meanwhile, Capitol Hill where the median listing price is nearly half a million bucks higher edged out San Diego’s North Park area, Fort Wayne, Indiana (huh?) and a section of Rochester, New York for runner up. In praising Seattle, the culturally attuned real estate website noted that, yeah, Nirvana was from here and praised us for [groan] popularizing the pumpkin spice latte. To their credit, elsewhere they shout out Seattleites’ active streak, our cool parks and Capitol Hill’s Porchlight Coffee & Records.

Still, how exactly did we get unseated by Columbus? Realtor looked at something it calls its “Market Hotness Index,” which sounds like a dating website algorithm but gauges the number of listings home buyers are looking at in hot markets. It then combined the results with zip codes where Yelpers describe restaurants as “hipster” more frequently than in other areas. That’s hipster listicle science, folks.

While San Francisco came in sixth, this rock-solid formula ranked Denver at No. 18, behind both Grand Rapids and Royal Oak in Michigan. Likely because hipsters don’t use the word “hipster” in Yelp reviews, Portland failed to crack the top 50. However, Vancouver, Washington made a surprise appearance at No. 38.

So, what will this illuminating new study mean for Vampire Weekend fans looking for a house in our excruciating market? Not much! It’s a freakin’ jungle out there. Godspeed.

[Full disclosure: The author of this post has a beard and once used the word “angular” in an online music review.]