Tacoma is the fifth most competitive city in America for homebuyers. 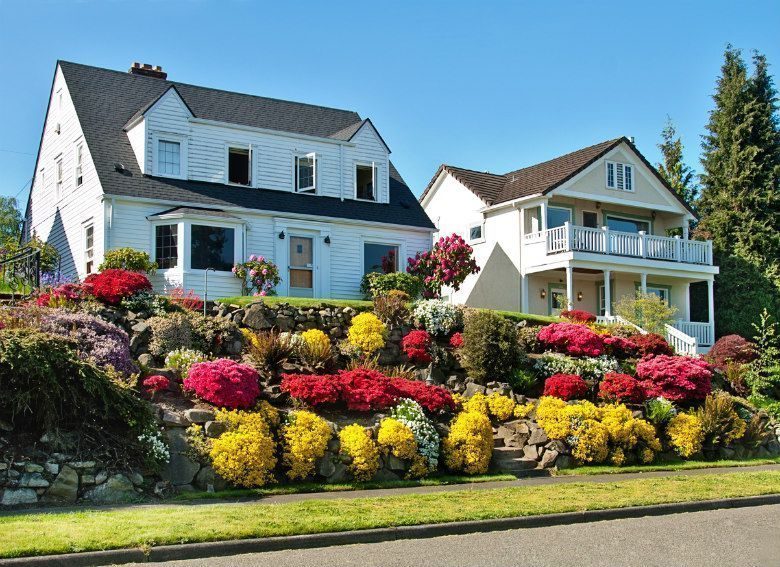 Seattle certainly isn’t the only Puget Sound city whose housing market is on fire. As the Eastside boom continues, too, the high demand for houses has extended south.

New data from Redfin pegs both Seattle and Tacoma as two of the five most competitive cities for homebuyers in America. The real estate company used the percentage of homes selling above their asking price to gage “competitiveness.”

Apparently, homebuyers in San Jose have it the worst with 74 percent of homes fetching more than the asking price. San Francisco and Oakland were similarly dreadful, each coming in around 70 percent.

Seattle (62 percent) and Tacoma (53 percent) slotted at No. 4 and No. 5 respectively. Not surprisingly, in both cities the rise in home prices compared to just a year ago were among the highest in the nation. Only houses in Fort Lauderdale (16 percent) and Nashville saw higher increases.

Just like in Seattle, Tacoma house hunters have to act fast, with the average listing gone within nine days of hitting the market. Depressingly, the national average is 36 days.

With all the demand from a flood of new residents hitting the region thanks in part to our tech barons, the median cost of Tacoma homes is creeping up. The median Tacoma house is now $321,000—that’s $71,000 more than Chicago, for comparison.

Of course, all this is great news for Grit City sellers, sparking bidding wars galore with the housing inventory down 16 percent from last year.

It’s either an exciting or stressful time to be in our red-hot real estate market, but just remember we’re all in the same boat. Let’s hope we don’t sink.