This Week Then: Back to School in Washington State

Plus: The first newspaper in state history was published this week in 1852 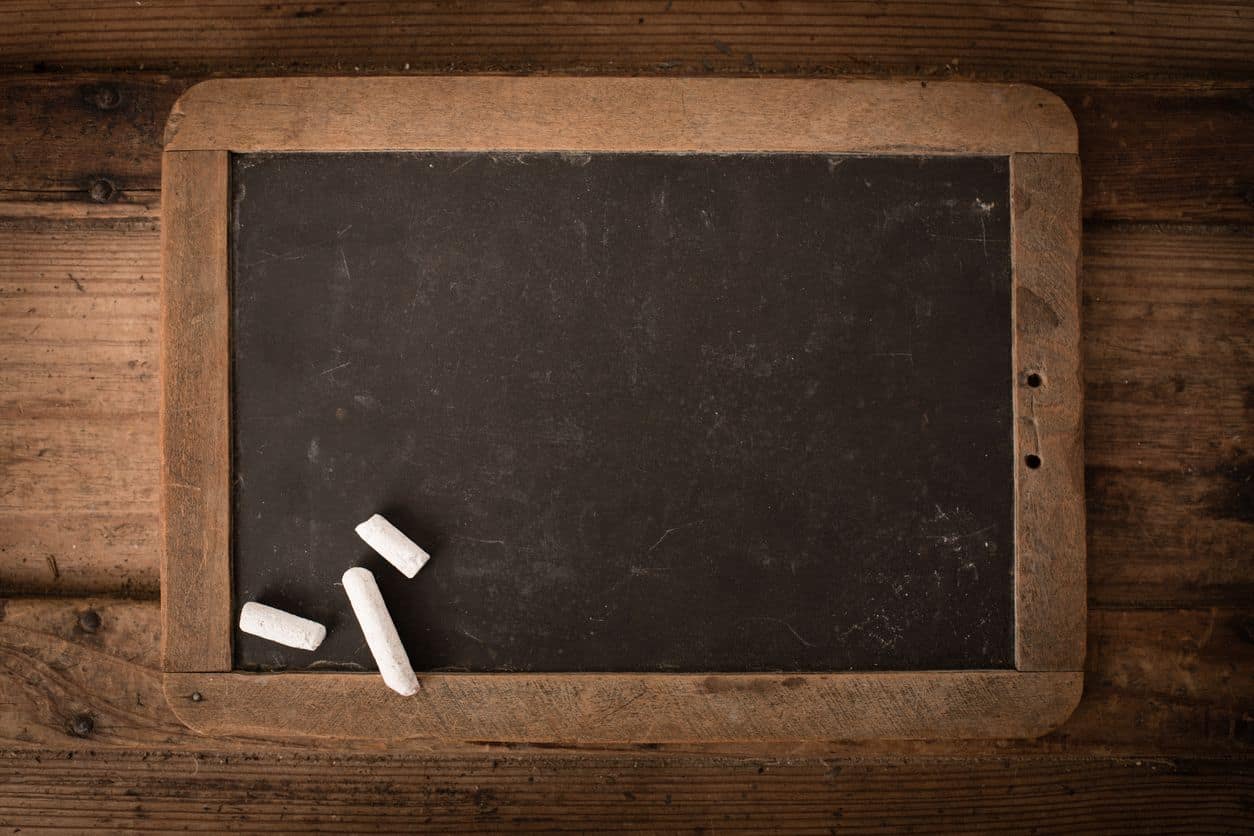 This week HistoryLink.org kicks off the new school year with a reminder to students and educators to check out our HistoryLink in the Classroom page, filled with a variety of tips on how to use HistoryLink, with textbook supplements, resources for tribal history, field-trip ideas, suggested essays for elementary students, and more. We also have a selection of curriculum materials that cover a wide array of topics.

HistoryLink is used in classrooms from elementary school all the way up to university level. Teachers and students who are new to the site should check out our frequently asked questions, as well as our condensed chronologies of major Washington historical milestones, from prehistory to 1850, 1851 to 1900, 1901 to 1950, and 1951 to the present. Those wishing to dig deeper should take advantage of our Search page, which provides a variety of methods to access information about our state’s past.

Many elementary and secondary students are starting to work on their National History Day projects and we urge them to look around our online encyclopedia for topic ideas and more. This year’s History Day theme is “Triumph and Tragedy in History,” and there are plenty of events in Washington history that fit the topic. Students who spend some time drilling down into HistoryLink’s content will get lots of ideas for projects on the people and events in Washington history that interest them the most.

Home on the Grange

On September 10, 1889, the Washington State Grange was founded at the Pioneer Store in Camas. Born out of objections to the proposed state constitution, the organization became a driving force for many social, economic, and political reforms, including a state income tax, approved overwhelmingly by voters in 1932 only to be struck down by the state supreme court on September 8, 1933.

The Grange also championed the blanket primary, which Washington adopted in 1935. The election method was popular and remained in place for nearly 70 years before the courts voided it as well. The Grange responded with an initiative establishing the state’s current top-two primary, which voters approved by a wide margin in 2004.

On September 11, 1852, The Columbian— Washington’s first newspaper — was published in Olympia. Under several editors, the paper lasted for just a little more than a year, but the Ramage press it was printed on was later used to publish The Seattle Gazette, Seattle’s first newspaper.

On September 6, 1899, dairyman Elbridge A. Stuart began manufacturing the first Carnation condensed milk, in Kent. To assure the quality of his product, he later established a farm in Tolt, which changed its name to Carnation and became home to many a contented cow.

During the summer and early fall of 1927, soon after returning from his historic solo flight across the Atlantic, aviator Charles Lindbergh traveled the country in the Spirit of St. Louis, promoting aviation and the building of airports. In Washington, he landed in Spokane on September 12 and made many low-altitude flyovers of cities and towns while en route to Seattle the next day.