This Week Then: Celebrating Black History Month in Washington State 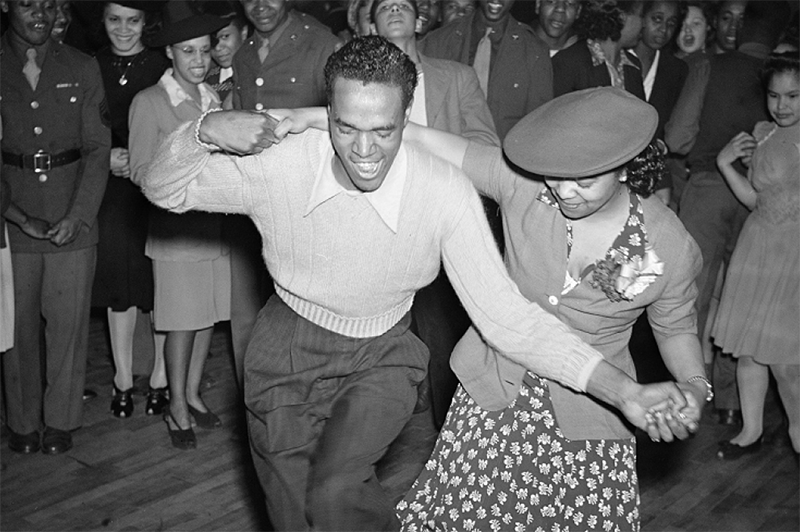 So many fascinating individuals, and we’ve only scratched the surface of the depth and breadth of African American history in Washington. We urge you to visit our Search page and click on the topic Black Americans to learn more on this subject. And be assured, we’re always adding more as HistoryLink continues to grow.

On February 6, 1947, a railroad tank car filled with corn syrup ruptured a hose, spilling its gooey contents near the foot of Columbia Street along the Seattle waterfront. Seizing the moment, Ivar Haglund rushed out of his nearby Acres of Clams restaurant wearing a pair of hip boots and carrying a ladle. By the time news photographers showed up, he was dolloping the sweetener on a fresh stack of pancakes, giving the press a perfect photo opportunity that would also translate into free nationwide publicity for the rambunctious restaurateur.

Haglund was born in Seattle to Northwest pioneers, and was raised on land that his grandparents purchased from Doc Maynard. When Ivar was 3, his mother died while undergoing “treatment” from fasting proponent Dr. Linda Hazzard, of Starvation Heights infamy. Although he never knew his mother, one wonders what influence this event might have had on someone who would later feed millions.

The irrepressible Ivar started his career as a folk singer, but made his mark on Seattle in so many ways — giving the city an aquarium; launching annual fireworks shows; lobbying for a U.S. Postal Service clam stamp; purchasing the Smith Tower and hanging a salmon windsock atop it; and getting elected Port Commissioner … unintentionally.

This week marks two dark moments in Seattle history, both of which took place on February 7. The first occurred in 1865, when officials for the newly formed town passed its fifth ordinance, calling for the expulsion of Indians. The law became moot when the town government was dissolved two years later, and the ban on Indian residents was not re-enacted. But on February 7, 1886, an attempt to remove the city’s Chinese residents, this time by mob rule, began.

On February 8, 1900 — three months after Seattle celebrated the return of local volunteers in the Spanish American War — a somber burial was held for two men who didn’t make it back alive. On the very next day, a recently opened military installation in Magnolia was named after Major General Henry Ware Lawton, who also was killed in the Philippines.

On February 12, 1914, a ceremony in Port Angeles celebrated the arrival of electricity from the Elwha River hydroelectric project. But progress came with a price — the loss of massive, multiple runs of salmon and steelhead. In 2011, after other energy sources powered the Olympic Peninsula, demolition began on the dam, and within a few years hundreds of thousands of salmon were once again able to run free, from mountains to sea.