This Week Then: How Seattle Children’s Hospital Got Its Start 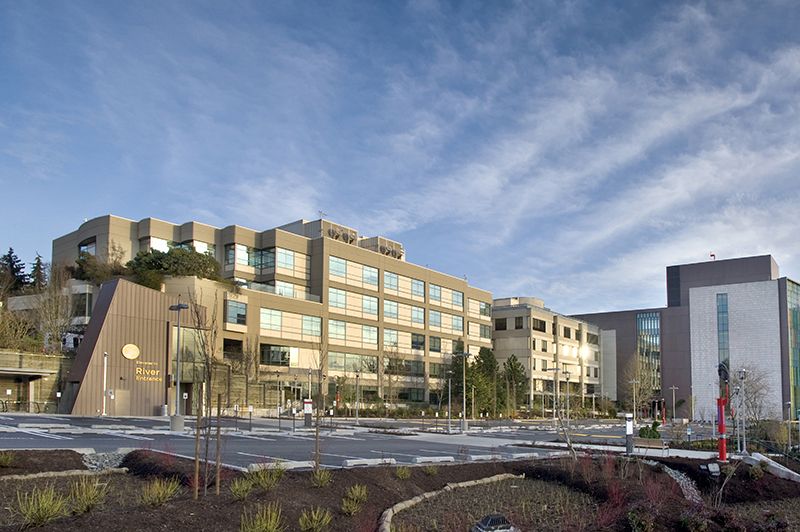 On January 4, 1907, Anna Clise and 23 of her affluent women friends came together to found the Children’s Orthopedic Hospital Association. Nine years earlier, Clise and her husband, James, had lost their 5-year-old son to inflammatory rheumatism. Seattle had no physicians or hospitals that specialized in pediatric care, and she decided to rectify the situation. The association started by renting seven beds in Seattle General Hospital, and in 1908 opened a “Fresh Air House” on Queen Anne Hill.

The all-female board of trustees (the first men were not seated until 2004) garnered broad public support and within three years was able to open Children’s Orthopedic Hospital right next door to Fresh Air House. The modern facility had 40 beds, and pediatricians were recruited from out of state. A school was soon opened in the hospital to serve the younger children. After losing her sight to glaucoma, Anna Clise resigned from the board in 1915 and she and her husband moved to California.

Over the years the hospital grew, and children were often treated to visits from dignitaries and celebrities. By the 1950s a postwar boom of new patients necessitated a larger and more modern facility. With the help of Dorothy Stimson Bullitt, a 25-acre site was purchased in the Laurelhurst neighborhood. Once the new building was completed in 1953, hospital staff and volunteers moved all the furnishings, equipment, and patients in a single day. Now known as Seattle Children’s, the hospital has been ranked as one off the best of its kind in the country

The new year is a popular time for Washington cities to form or incorporate, as this week bears out. On January 4, 1851, Zachary Toftezen (also spelled Taftezon), Ulrich Freund, and Clement Sumner filed a set of land claims at what would later become Oak Harbor. Centralia got its start on January 8, 1875, when George and Mary Washington founded the town under its original name of Centerville. And on January 7, 1884, Tacoma City and New Tacoma merged into one, called simply Tacoma ever since.

On January 2, 1848, Bishop Augustin Magloire Blanchet performed the first Catholic ordinations in the future state of Washington at Fort Walla Walla. One of those ordained, Father Eugene Casimir Chirouse, eventually moved to the Tulalip Reservation. The other, Father Charles M. Pandosy, founded missions in Kittitas Valley and Yakima Valley.

Beginning on January 5, 1875, record low temperatures froze wharves and rivers across Washington Territory. Exactly five years later, one of Puget Sound’s largest snowfalls blanketed the region with over 64 inches of the white stuff. But one of the strangest weather events occurred on January 6, 1986, when the Seattle Center Coliseum’s leaky roof caused a Sonics basketball game to be halted, the first NBA contest to be called on account of rain.