This Week Then: Looking Back on Notable Floods in Western Washington 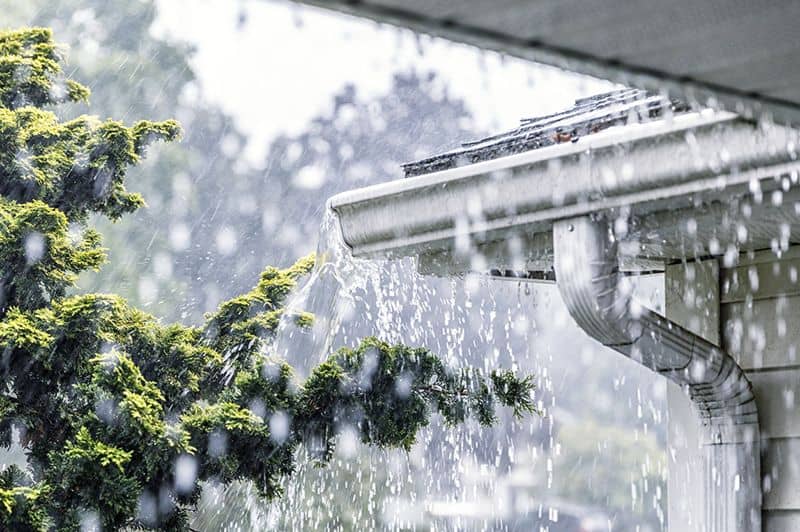 November is here, and in Western Washington that usually means wet weather. On November 16, 1897, massive flooding in Snohomish County began destroying access to the town of Monte Cristo, eventually putting an end to the community’s mining boom. And on November 14, 1906, heavy rains — combined with some inept hydraulic engineering by local farmers — changed the course of the White River.

White River Valley residents were frequently vexed by seasonal floods. (Image courtesy Greater Kent Historical Society). In 1914 a small diversion dam was built near Auburn to control some of the flooding, but more substantial relief didn’t come until Mud Mountain Dam opened in 1948. The completion of the Howard A. Hanson Dam in 1962 effectively ended major flooding in the valley, but not before the last big deluge in 1959.

This week also marks the anniversary of a flood on the Cedar River that had far-reaching effects. On November 19, 1911, heavy rains and melting snow caused a portion of a dam to fail three miles above Cedar Falls, causing panic 28 miles downstream in the city of Renton. Damage was relatively minor, but the river did tear apart a section of the pipeline that carried water to the Cedar Falls power plant and supplied most of Seattle’s water. For days most of the city was without electricity and had to tap Lake Washington for drinking water. Concerns over pollution in the lake led to the city’s first use of chlorination to render it safe for consumption.

We at HistoryLink were saddened this week by the recent death of Douglas Q. Barnett, founder of Black Arts/West and a key figure in the development of theater in Seattle’s African American community during the 1960s. In 2002 we had the pleasure of working with Douglas when he contributed a detailed, five-part history of Black Arts/West that we urge you to read, beginning here. He later wrote this fascinating first-hand account of the trials and tribulations of the Seattle Repertory Theatre in its early days.

Barnett was a gifted historian who also wrote articles for BlackPast, and his own roots ran deep in state history. In 1883 his grandparents John and Mary Conna homesteaded in what is now Federal Way, and in 1889 John Conna became the first black political appointee in Washington’s history. Conna is credited with helping to frame and lobbying for passage of the state’s Public Accommodations Act of 1890.

We will truly miss Douglas, and are very grateful to have had the opportunity to work with him and to share his stories with you.

A Walk Along the Shore

On November 15, 1805, the Lewis and Clark Expedition finally reached the Pacific Ocean. Four days later, Captain William Clark visited the future site of Long Beach and carved his name into a small pine tree. The tree is long gone, but a bronze sculpture near this oceanside resort community now marks his historic visit.

A Casualty of War

On November 19, 1856, Nisqually Chief Quiemuth was resting inside the Olympia home of Territorial Governor Isaac Stevens. Tired of war, Quiemuth had peacefully surrendered himself into custody soon after the capture of his half-brother Chief Leschi, and was awaiting transfer to Fort Steilacoom. Shortly before dawn he was shot and stabbed by an unknown assailant, and the murder remains unsolved.

On November 14, 1879, the Washington Territorial Legislature incorporated Goldendale, one year after Klickitat County residents voted to make the town the county seat. The first Klickitat County Fair was held near there in 1881.