How Motherhood Is Changing the Seattle City Council 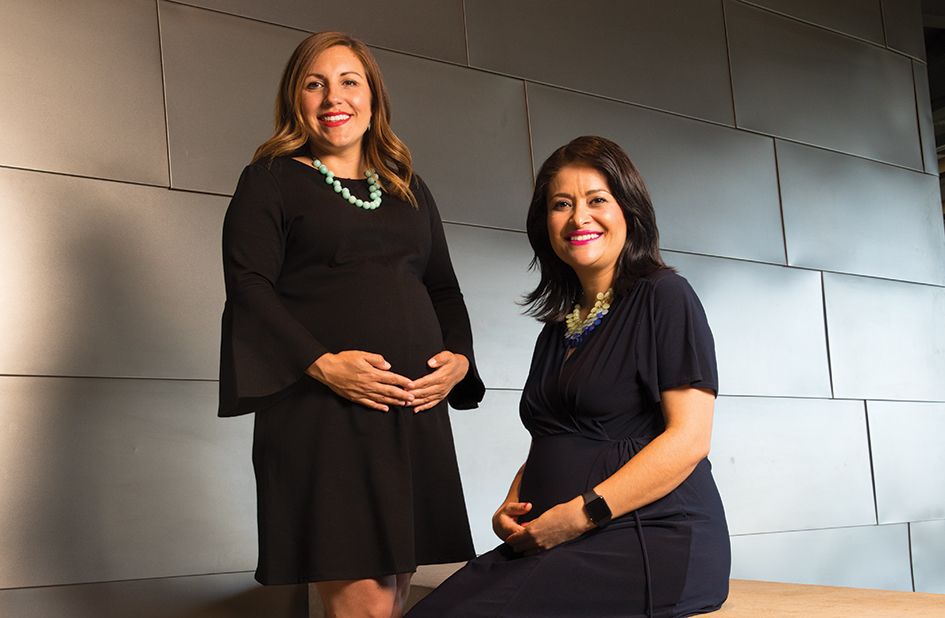 Here is something that shouldn’t be blazing trails but is: By January, two members of the Seattle City Council, Lorena González and Teresa Mosqueda, will be new mothers. It will be the first time in Seattle’s history that any council member—much less two—has given birth while in office.

It might seem unfair to single out González and Mosqueda as extraordinary—after all, plenty of men have served on the council (and as mayor) while their kids were young. But being a new mom in any profession—much less the fishbowl of elected office—is still exceedingly rare, even in a city like Seattle, which touts its inclusiveness and progressive values. In the 150 years since Seattle’s first city council formed in 1869, there have been just 28 female council members, nearly half of them in this century and none of them new moms.

Mosqueda is due first, in October. She says the strangest comments she’s heard so far are from people remarking on her body—along the lines of “Are you sure you aren’t having twins?”—followed by people asking, “How are you going to do your job?”

Prior to serving on the council, Mosqueda lobbied for paid family leave and other equitable workplace policies as the political and strategic campaign director for the Washington State Labor Council. She says that by taking off the full three months to which she’s entitled under state law—and leaving her office in the hands of her “high-quality, highly skilled team of women”—she hopes to set an example for other women that it’s normal and important for new parents to take time off to bond with their babies.

“I want to prove to people that you can both be a new mom and the high-functioning professional that people have either elected… or hired you to [be],” Mosqueda says. “I think it’s really important to show that [it] is possible to do both.”

González, who is due in January, says she’s heard the same questions about whether she can continue to do her job with a baby. She calls such questions “a testament to the fact that we still have a ways to go, particularly within politics, toward accepting not just motherhood, but the actual existence of women being pregnant while in public office.” In 2014, then state legislator Jessyn Farrell gave birth to a child (her third) while representing the 46th Legislative District in the state house; until Farrell, there had not been another female House member with a baby in more than two decades.

Heidi Wills, a former City Council member who ran for council District 6 this year (this issue went to press before the November election), says she made a conscious decision not to have kids while she was on the council, because she worried that evening meetings and other duties would take her away from her family. “I used to joke that I was glad I didn’t get reelected [in 2003] because I was able to have a family,” Wills says.

Of course, there have always been dads on the council, including fathers of young kids. Peter Steinbrueck, who served from 1997 to 2007, had two young sons, who sometimes came with him to council meetings, as did Mike O’Brien, who retired this year after a decade on the council. Rob Johnson, who left the council before the end of his single term, has three young daughters, including twins.

The difference is that men aren’t expected to be the primary caregivers for their children, and no one ever asks them how they’re going to “do it all” once they become fathers. “Oftentimes, you see moms juggling a baby and groceries, and getting in and out of a car, and not a single person will think twice about that or offer to help,” González says. “But when a dad in the workplace is seen holding a child, it’s like, ‘Oh my god, it’s an Emmy Award–winning moment.’”

Johnson, whose wife left her full-time job to become a home-based consultant after the couple realized they would be losing money if they put their kids in day care, says he made a conscious decision early on to leave work every day at 5 p.m. so he could see his kids before they went to bed. “I told [a staffer], if I don’t get out the door at 5, I don’t get to see my kids, and I might as well leave at midnight,” Johnson says.

Although there’s clearly a certain amount of privilege in being able to set those boundaries—as Johnson points out, no one has ever asked him, “How are you able to balance work and family?”—Mosqueda says she appreciates the way Johnson set an example for future parents on the council by adapting his work schedule to fit his family responsibilities, and not the other way around.

Even before they knew they were going to be moms themselves, both Mosqueda and González led efforts, both individually and as a team, to adopt more family-friendly policies both at City Hall and in workplaces across Seattle: requiring employers to give advance notice of schedule changes for hourly food service and retail workers, most of whom are women (making up 71% of frontline food service workers and 53% of retail employees); adding child care to the list of public benefits developers can provide as part of the recently passed Mandatory Housing Affordability law; guaranteeing paid leave for City of Seattle employees who are mourning the death of a child; and passing new rules allowing council members to call in to meetings so that if they are elsewhere (or on leave) during an important vote, they can still participate. 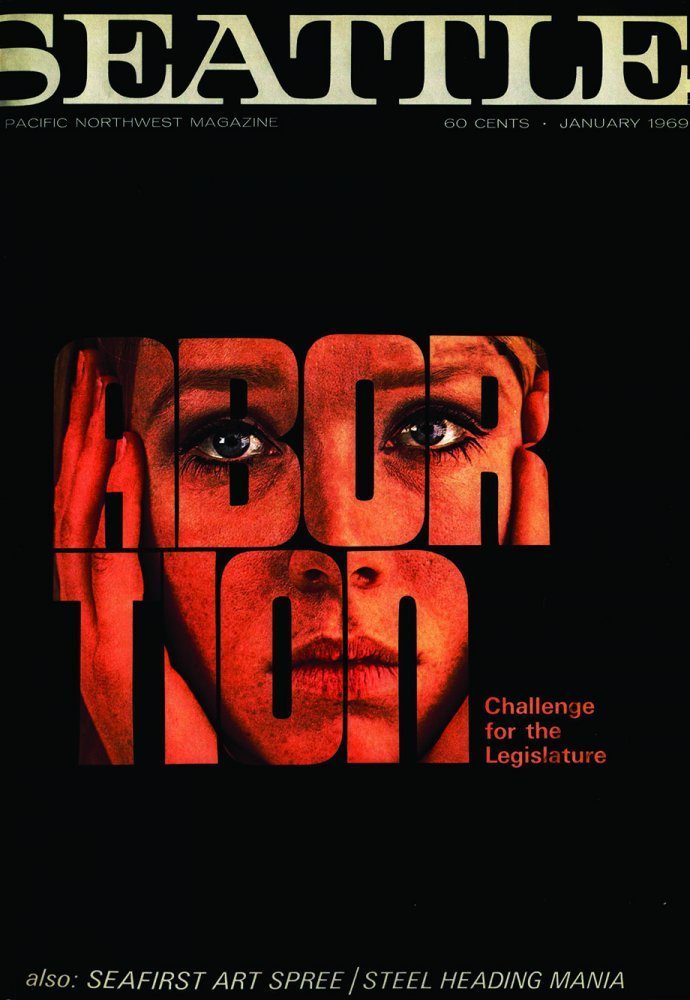 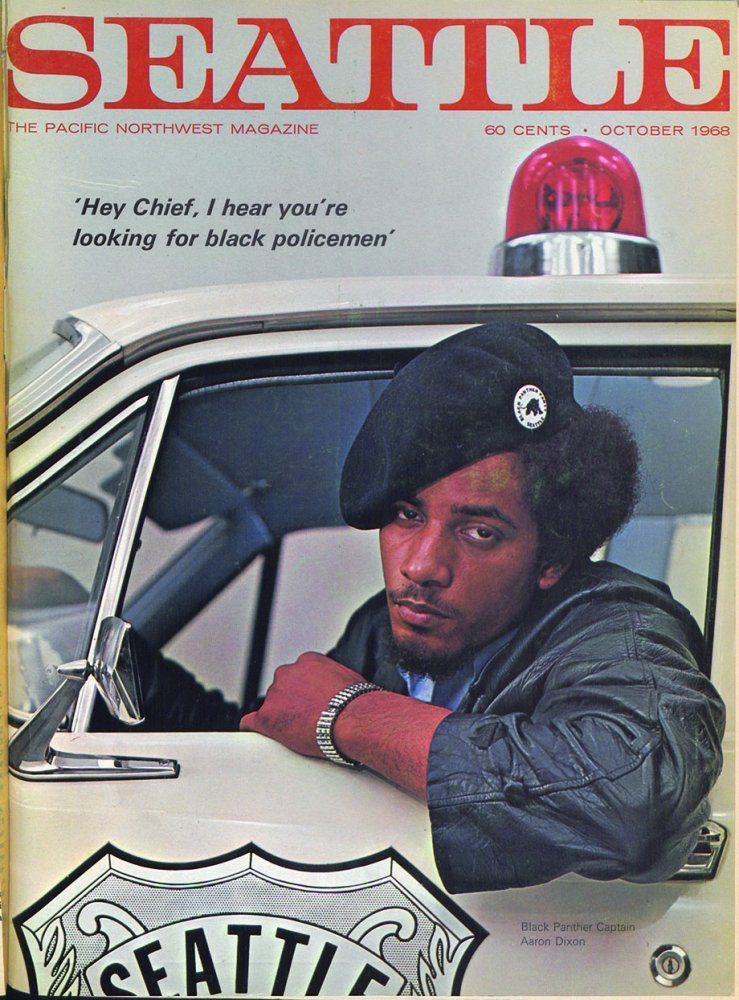 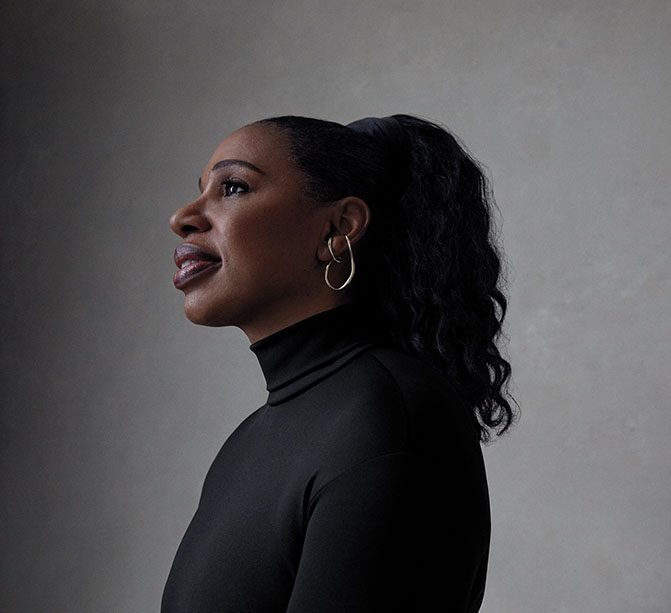