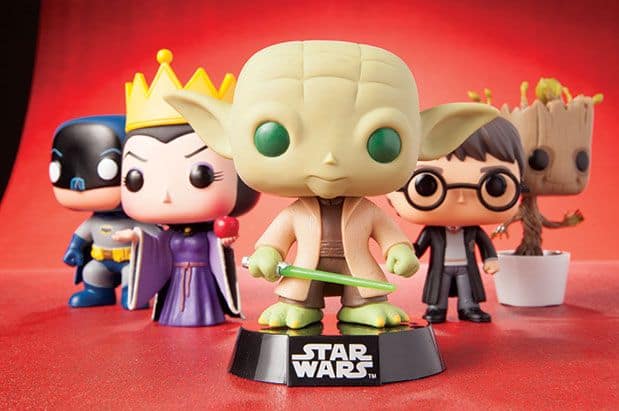 Walking into Funko’s colorful, 200,000-square-foot warehouse in Everett is like discovering the best-kept secret toy factory in the world. Piled up to the ceiling sit the company’s signature hot seller: the stylized, irresistibly cute Pop! figures, with their oversize bobbleheads and big eyes. You’ve likely seen the movie, comic or TV-show inspirations for the figures, from Batman and Mickey Mouse to Game of Thrones’ Daenerys Targaryen. 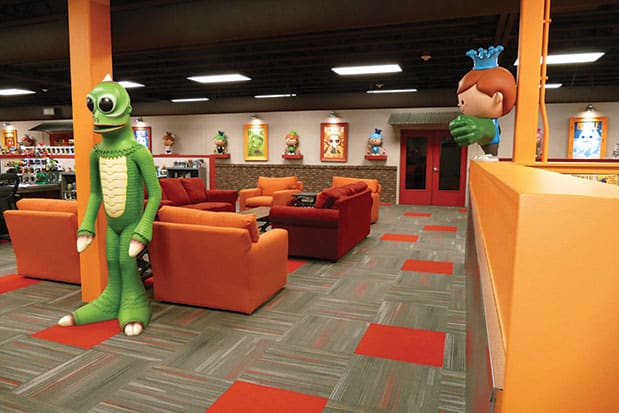 The company’s headquarters has no retail outlet (darn!), but it is where Funko’s artists design the collectibles. The final products are made in China and Vietnam, and then shipped back to Funko, which distributes an estimated 388,800 of these collectibles a day to stores such as Target, Barnes & Noble, Hot Topic and even unlikely spots such as Big 5 Sporting Goods. And, while Funko wouldn’t disclose current sales numbers, we do know that last year, its president, Brian Mariotti, told Rolling Stone magazine that the company made “in the $40 million range” in 2013. 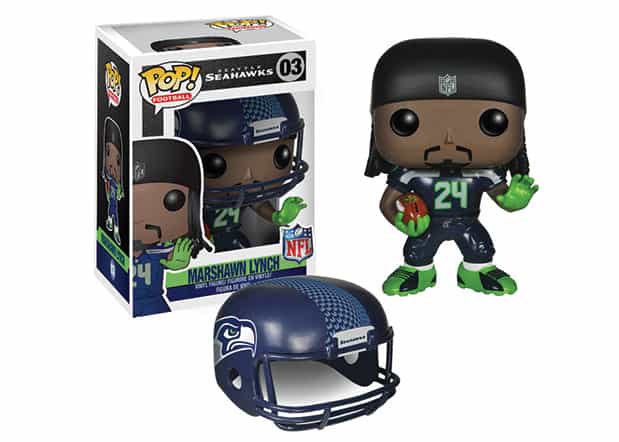 Mike Becker started Funko as a bobblehead company in 1998 and, in 2005, sold it to Mariotti, who was an avid collector. No surprise. Funko confirms that the toys are more popular with adults than kids. Mariotti went after the licensed-novelty world, and today, Funko holds more than 150 licenses, including Disney, Lucas Films, Marvel, Hasbro, DC Comics, the NBA and Sanrio. In addition to Pop! figures, it makes Mopeez (sad-faced superhero plushies) and ReAction (Walter White of Breaking Bad is a fave) action figures. Staffers predict that the new series of Harry Potter Pops! will be hot for Christmas. And, while Star Wars fans are anticipating the January release of Pop! figures based on characters from Episode Seven of the film series, we’re excited to see what Funko will bring to Emerald City Comicon in April. A lead designer told us it will look like a UFO landed in the middle of downtown Seattle. With adorable alien figures, no doubt.