Behold, the second coming of a beloved West Seattle landmark— and one of the year’s most anticipated restaurant openings 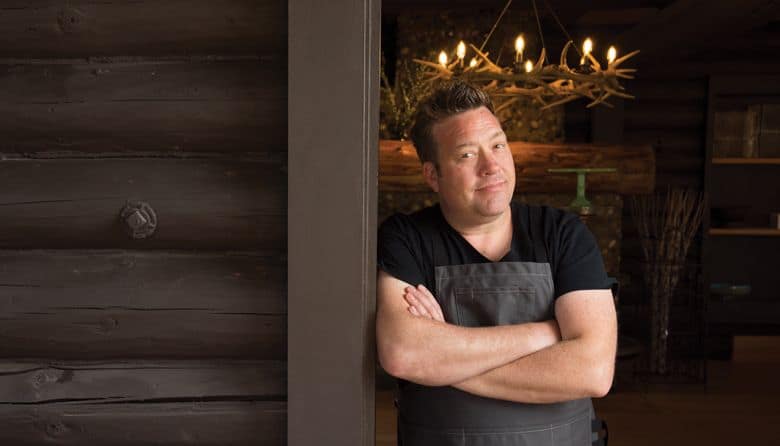 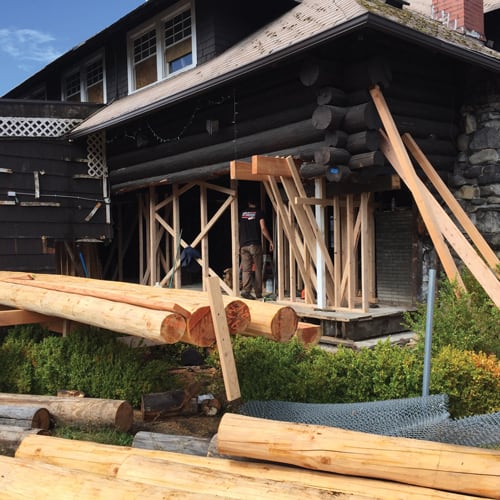 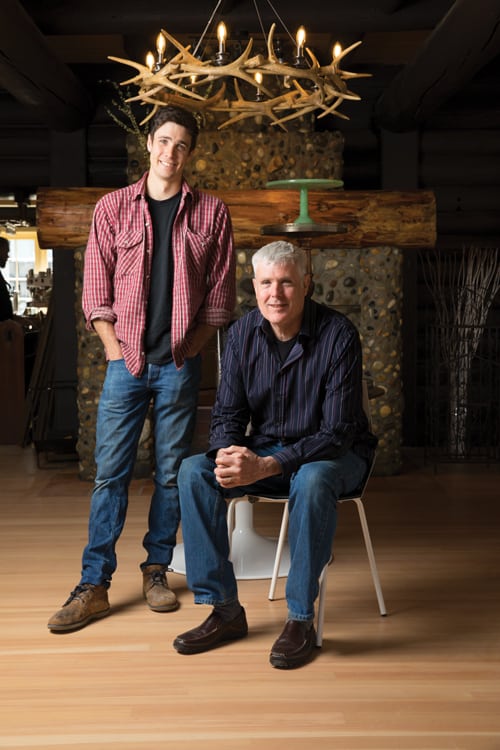