To best enjoy this place, you must, as its menu states, “be open-minded in absorbing the un-norm.” 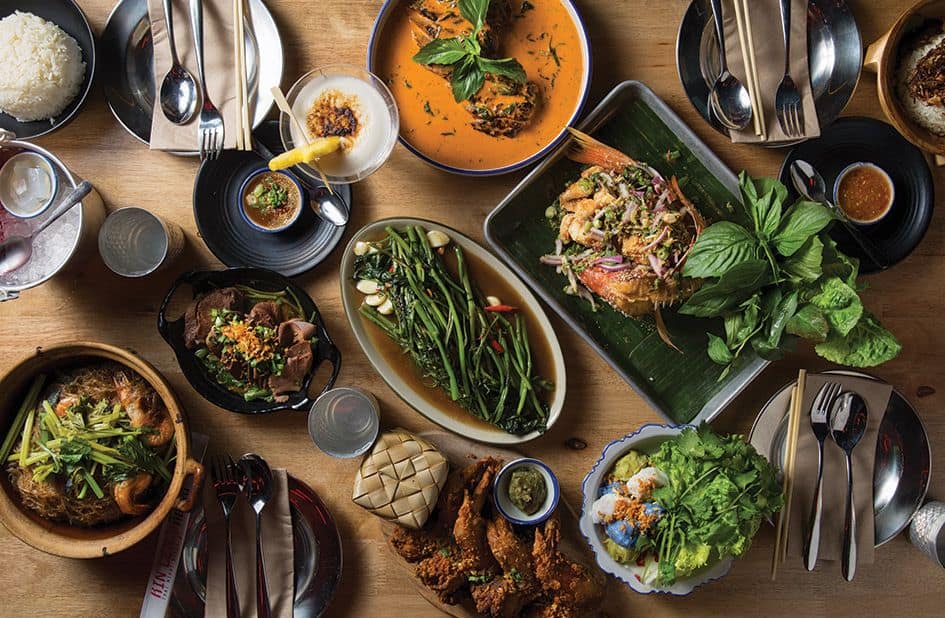 Visit Kin Len on Facebook or Instagram for information on takeout specials and hours; restaurant dining rooms remain closed to guests through at least March 31 in the interest of public safety amid the coronavirus (COVID-19) outbreak.

It’s easiest to introduce Kin Len (Fremont; kin-len.com) by explaining what it is not. It’s not the kind of Thai restaurant for automatically ordering pad thai or yellow curry—though if you like both of those dishes, try the complex khao soi ($14 chicken, $15 beef), a curry-based soup filled with fresh noodles and finished with a tangle of fried noodles on top. It’s also not the sort of place whose food is just as good consumed from your living room couch as in the restaurant; sure, you can order it as takeout, but then you’d miss out on Kin Len’s vibe, décor and cocktails, all just as much of a draw as the food. To best enjoy this place, you must, as its menu states, “be open-minded in absorbing the un-norm.”

None of this explanation should be necessary, but local Thai restaurants are largely cut from the same cloth—more a beige muslin than the jewel-toned, gold-embroidered silk evocative of the Southeast Asian country. “The Thai food scene has always been the same: very subtle,” says Jenny Nawasangarun, who opened Kin Len last September with husband Saravut. “Everyone’s always playing it safe. I understand from a business sense why people are doing that. But there’s so much more to Thai food.”

The Nawasangaruns first introduced the greater Seattle area to their style of Thai cooking in 2014, when they opened Isarn Thai Soul Kitchen in Kirkland. They had just moved to Kirkland from Bangkok, where they’d owned a couple of small Italian restaurants and a wine bar. (Jenny was born in the U.S. but moved to Thailand with her parents when she was 13, meeting Saravut shortly thereafter.) The longtime couple wanted their first Thai restaurant to feature made-from-scratch regional dishes, like the intensely flavorful grilled sausage with sticky rice found in the northern part of the country, and the sweet, spicy massaman curry with roti more common in the south. Isarn took off; they opened a second location in Lynnwood in 2017. Jenny handles the business end, while Saravut manages the kitchen—he’s not a chef, Jenny is quick to say, but a person “who talks about food from morning to night,” working with a team of Thai chefs on perfecting flavors and actualizing their vision. Even fans of the couple’s other restaurants will find this particular vision a departure. Jenny explains that the goal with Kin Len’s menu has been to push the food further into the territory of street food in order to match the nightlife-friendly vibe of Fremont: more casual, more experimental, best enjoyed in conjunction with Kin Len’s creative cocktails, which are based on Thai dishes. (Try the kanom touy talai, $14, with rice wine and pandan syrup, inspired by a popular coconut milk pudding, which is served in miniature on the side.) The best menu items take the spicy, funky, sour and balanced sweetness beloved in Thai cooking and apply it in new ways, as in an unbelievably tender stewed beef tongue served with tamarind dip ($8) or the waterfall snapper ($28), consisting of bite-size pieces of fried fish doused in an addictive dressing of lime juice, chili flakes and fish sauce, and eaten by wrapping the fish in the accompanying lettuce leaves and herbs. 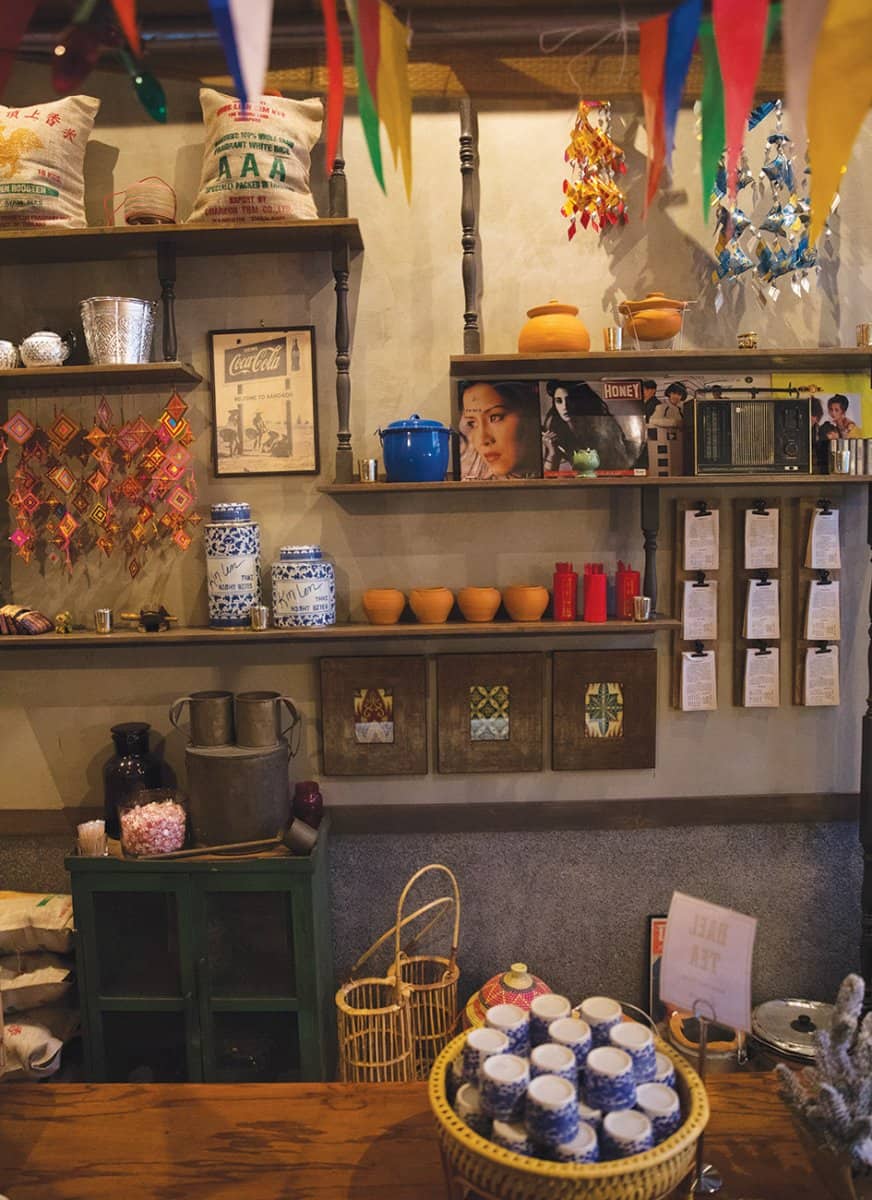 Place your order in the lobby (above) before sitting.