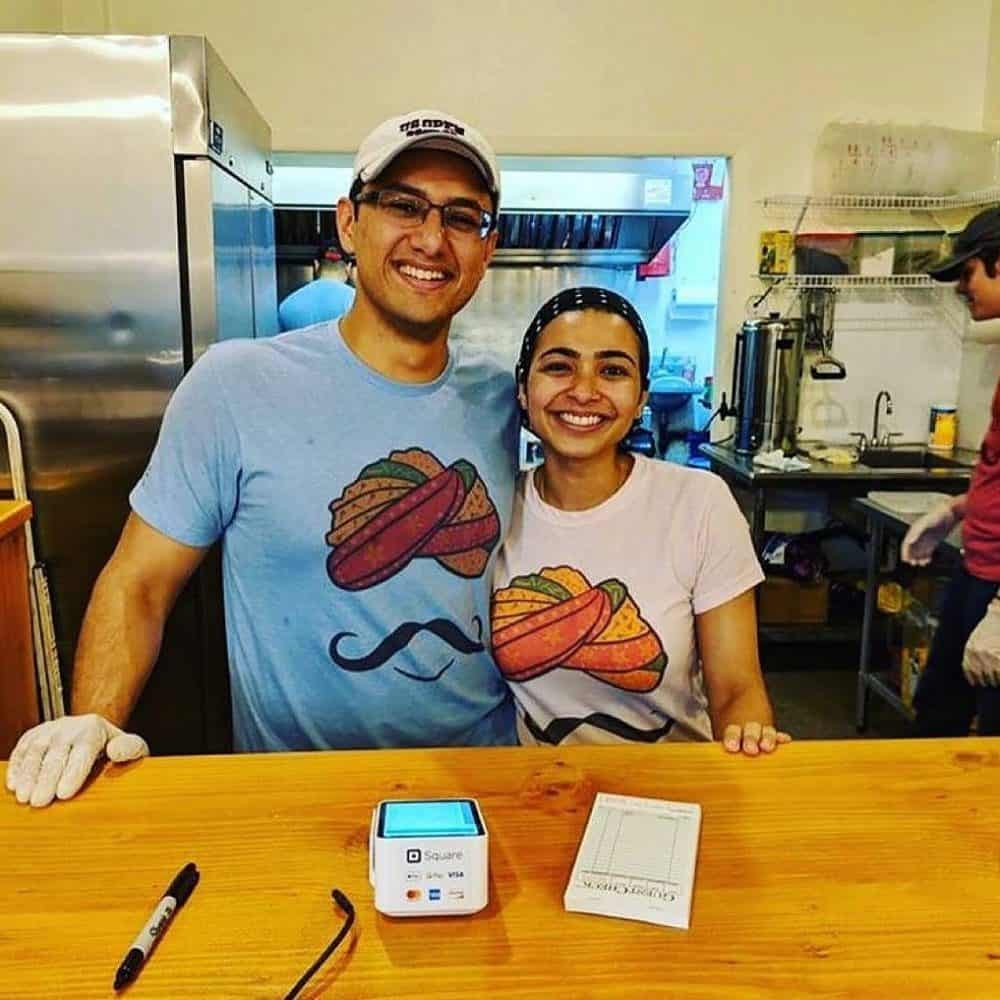 At times referred to as “Restaurant Weak” for menus limited in scope and portion size, Restaurant Week is coming of age after 20 years. In the beginning of what would become Restaurant Week, chefs and restaurateurs often compromised on portion size and sometimes quality.

“When Restaurant Week first started it was lame,” he says.

Chefs like Clevenger, with an assist with Seattle Restaurant Week organizers Seattle Good Business Network, have raised the quality of the value offerings for several years. The two-week promotion this year began April 3 and runs through April 16, except for Fridays and Saturdays.

Seattle Restaurant Week is also launching “Give a Meal,” a charitable campaign encouraging diners to make donations to participating restaurants or to the collective Good Food Kitchens, GFK – Donation – Formstack.

Seattle Restaurant Week is not limited to Seattle anymore, going as far north as Jetty Bar & Grille at the Hotel Indigo on the Everett waterfront, where Chef Andrew Cross will feature three entrée options (wild boar ragu over spaetzle, barley stuffed quail or crag agnolotti) and south to Copperleaf Restaurant in SeaTac, where barman and whisky virtuoso Duncan Chase can expertly pair optional cocktails with each of the courses on a $50 three-course menu.

“A lot of the reimagining was to support the various restaurants who were in stages of crisis at the time,” says Mariah DeLeo, program manager for Local Food Economy at the Seattle Good Business Network. “We changed the pricing and format. It helps the restaurant serve what they do best. It is a program to make it more accessible to restaurants who haven’t been able to participate before.”

Options around the Puget Sound region range from vegan Vietnamese cuisine at Chu Minh Tofu in the International District for $20 for either lunch or dinner to Novilhos Brazilian Steakhouse at Lincoln Square in Bellevue. For a more traditional steak experience, El Gaucho Belltown will offer filet mignon (regularly $69 a la carte for an eight-ounce cut) as an entrée option (braised brisket, grilled prawns and mushroom gnocchi are the others) on a three-course, $65 menu.

For more casual options, Solomon Bey’s Soulful Dishes in the Central District will serve lunch for $20 and dinner for $50 from a consistently stirring and lifting menu. The eponymous and rousing Delish Ethiopian Cuisine by restaurateur Delish Lemma offers dinner for $35 at its Hillman City location. Both Ballard and Capitol Hill locations of Spice Waala, owned by Uttam Mukherjee and Aakanksha Sinha, will serve inspired Indian cuisine ($20 lunch, $35 dinner).

Chef Kaleena Bliss at Conversation at The Thompson Hotel will feature an international menu ranging from roasted beet hummus or Masala roasted cauliflower for starters, to lamb and beef bolognese over rigatoni or Miso grilled eggplant and maitake mushrooms for the mains, among other options. Three-course dinners are $50.

The origins of Restaurant Week trace to the fall of 2002, dubbed 25 for $25 at the time when a select 25 restaurants featured three-course dinner menus for $25. As it grew, it became 30 for $30 in 2007 and eventually branded to Dine Around Seattle.

The first Restaurant Week of the year falls at the beginning of spring, perhaps the most delicious and versatile growing season of the year, which translates to also the most expensive time for produce and fish. That adds to the challenge of delivering quality at Restaurant Week discounts. Chefs and restaurateurs are getting creative to reduce costs.

Chef Josh Delgado of Le Coin in Fremont has worked with Sean So of Preservation Meat Collective to source 100% grass-fed and grass-finished beef from Yellowstone River Farm. Delgado will feature value secondary and tertiary beef cuts such as bavettes and hanger steaks that are no less tasty and textural than ribeyes and filets, but that are three to five times less expensive.

“If you ordered a ribeye we would have to sell a 12-ounce cut at $140 or $150,” says Delgado, who will feature a $65 prix fixe menu during Restaurant Week, a bargain compared to the regular $105 counter tasting menu (also a relative bargain). Per usual, Le Coin will offer wine and cocktail flights to pair. “I like the challenge of creating a special menu for our guests while at the same time managing the costs to the restaurant,” he says.

Chef Don Curtiss of Volterra introduces three full-size entrée options on the Restaurant Week menu that are new to the season and will remain on the regular menu beyond the two-week promotion. Look for entrée options such as halibut, pork cheeks or fettuccini with morrell mushrooms sourced from Jeremy Faber’s Foraged and Found.

“It’s our job to decide what things cost and figure out how we make it work,” Curtiss says.

When Anacortes native Clevenger returned to Seattle in 2011 from stints at several San Francisco landmark restaurants, including Delfina, he landed at Cicchetti and Serafina on Eastlake. After stints at Ethan Stowell Restaurants’ Tavolata and Staple & Fancy, he founded General Harvest Restaurants eight years ago and has been participating in Restaurant Week the entire time.

Clevenger balances food and labor costs. He produces pasta and breads in-house to help offset the cost of higher quality and more expensive produce and protein.

“We try to do as much in-house,” Clevenger says. “Ultimately, we think it is a better product.”

Clevenger’s restaurants will offer three to four starters to share with the table and three entrée and dessert options, at $35 or $50 per guest.

Fried chicken sandwiches are now as common in Seattle as coffee shops offering oat milk, but the one at Market Fresh stands out among the pack. Its buttermilk-brined thigh is double-dredged and fried to order, sporting a crisp, nori pepper-dusted crust. It’s then topped with sticky pineapple gochujang [red chile paste], thin shreds of cabbage, pickled…