It’s the Perfect Time of Year to Visit Camano Island

We'll help you plan a road trip to this unsung island to the north. 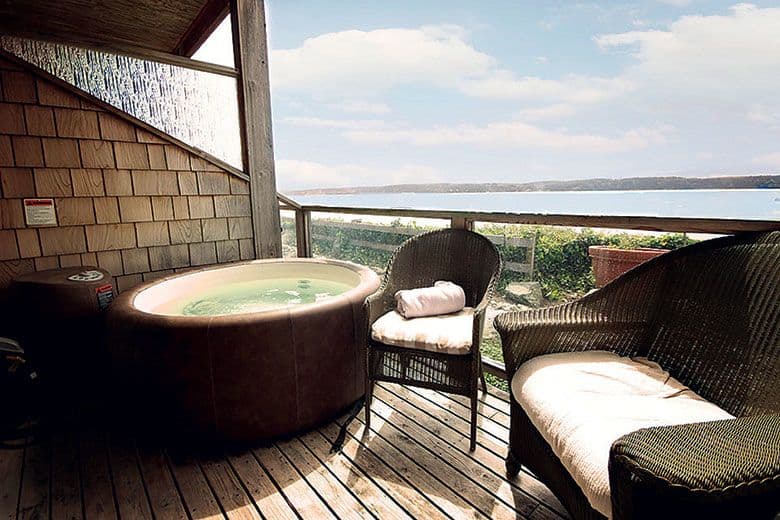 Sleepy Camano Island, just north of Everett and separated from the mainland by a sliver of water, wakes up in February with festivities worthy of a day trip or a weekend jaunt.

Search Party: Join the hunt for hidden treasure during The Great Northwest Glass Quest, February 16‒25, taking place on Camano Island and in neighboring Stanwood. Begin by checking your treasure map (available at participating businesses or download at thegreatnwglassquest.com) each day to see which park or local participating business has hidden the plastic “clue ball.” Find the ball, follow the clues and win the real deal: one of 10 unique handblown glass balls by Stanwood artists Mark and Marcus Ellinger. Empty-handed participants can enter a free drawing for a chance to win a grand prize glass treasure, and anyone can sign up for glassblowing classes with the Ellingers, offered year-round (Glass Quest Hand Blown Art Glass Studio, Stanwood, 31808 W Lake Ketchum Road;360.629.7005), and view their daily glassblowing demonstrations in their studio during Glass Quest.

Bird-Watch: Each winter, thousands of snow geese from Alaska and Russia descend on Camano Island (staying until late spring), and they are the focus of the Port Susan Snow Goose & Birding Festival, February 24‒25 (Floyd Norgaard Cultural Center, Stanwood, 27130 102nd Ave. NW; 360.629.6110; ). Learn about the geese—along with swans, eagles and other birds—at the festival, where scientists, photographers and researchers will lead programs such as the “Shorebird I.D. Class,” a wildlife photography tour, a snow goose tour and more. (Some programs require registration on the festival website). 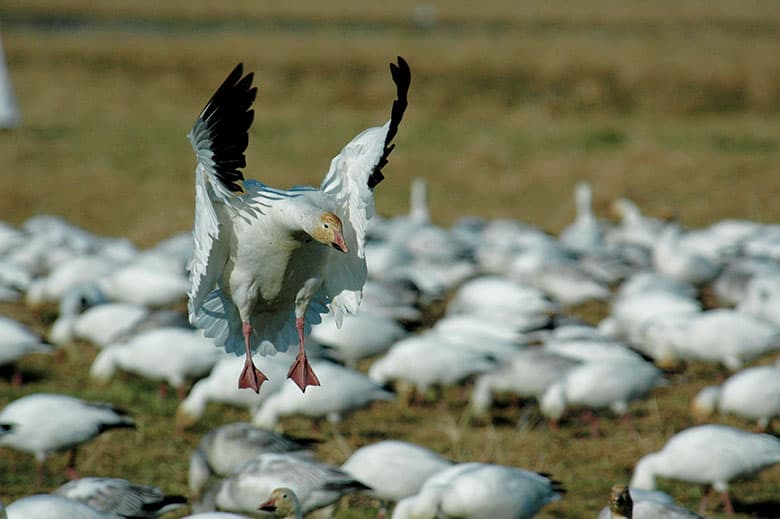 Photograph by Terry and Gary Skorheim. A festival celebrates the migratory snow geese.

Get Toasty: Most rooms at the Camano Island Inn (Camano Island, 1051 SW Camano Drive; 360.387.0783; camanoislandinn.com; $200‒$500) have heated tile bathroom floors and a hot tub or fireplace (try to snatch Room 7 or the Beach House for both)—along with plush beds and fluffy blankets. When, or if, you decide to leave your warm sanctuary, head to the inn’s adjoining restaurant (Fridays and Saturdays, 4‒9 p.m.; Sundays, 10:30 a.m.‒3 p.m.) for hearty winter fare, such as locally sourced, braised short ribs with a white cheddar polenta.

Stock Up: Visit the food and gift stores in the Camano Island Marketplace (Camano Island, 848 N Sunrise Blvd., Building B; 360.722.7459; ), dubbed by locals as “the hub of Camano Island.” Previously a factory store for the adjoining Camano Island Coffee Roasters (get your caffeine fix here by the cup or the pound), it’s now home to the très français Camano Marketplace Bakery, which attracts locals and tourists alike, who can’t get enough of pastry chef Dan Mikosz’s almond croissants.

Camano Island
Getting There: Camano Island is about a one-and-a-half-hour drive north of Seattle via Interstate 5 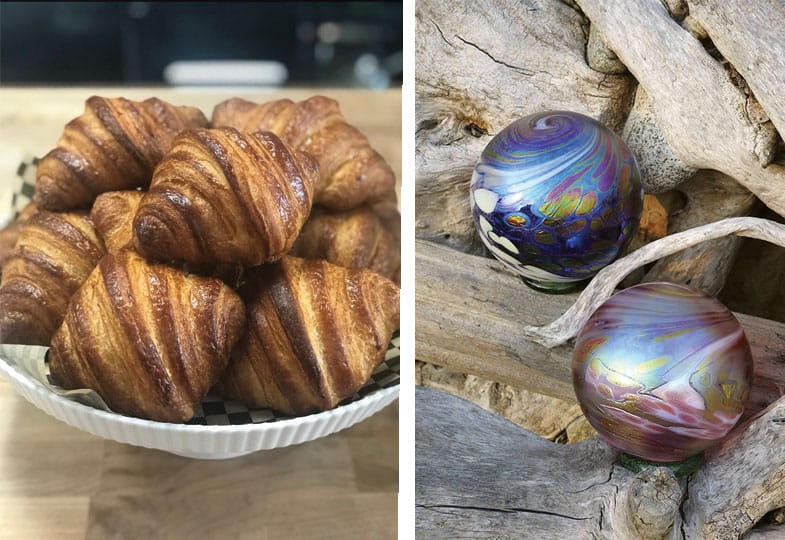 A drive to the southern Oregon coast offers plenty of diversions, from wine to charming towns to elk watching

This article appears in print in the October 2019 issue, as part of the Fall Road Trips cover story. Click here to subscribe. We didn’t know what to expect when we rolled into Oakland, Oregon, a tiny town just a short hop off I-5 south of Cottage Grove. But we sure didn’t expect a gleaming lineup of vintage cars along…

This article appears in print in the October 2019 issue, as part of the Fall Road Trips cover story. Click here to subscribe. From Interstate 5, it’s easy to take exit 82 to visit Centralia’s outlet stores and conclude that’s all there is to this southwest Washington town. But travel a few blocks farther and you’ll hit the stroll-worthy downtown. Streets…